Following the private funeral of Hugh Hefner last weekend, the Playboy founder’s death certificate has confirmed the cause of his demise.

Hefner was buried in Los Angeles after passing away last month at the age of 91. As you’d expect, many factors contributed to this.

A copy of his death certificate obtained from the Los Angeles Department of Public Health lists the cause of death as cardiac arrest.

The E. Coli is listed as being from an "undetermined etiology," meaning the origin of the highly dangerous bacteria can’t be confirmed.

Hefner died on September 27 at 5:06 p.m., according to the certificate, and his occupation was listed simply as "Playboy Founder."

A source close to his family told ET after his death, "Hef hadn’t been doing well for the last year. [His death] wasn’t shocking to the family."

"Everyone is obviously sad, but they feel he lived a very fulfilling and long life," the source added, and that is most certainly accurate.

Hefner is survived by his 31-year-old widow, Crystal Harris.

"He was an American hero. A pioneer. A kind and humble soul who opened up his life and home to the world," Harris said this week.

"I felt how much he loved me. I loved him so much. I am so grateful. He gave me life. He gave me direction. He taught me kindness."

"I will feel eternally grateful to have been by his side," she adds, "holding his hand, and telling him how much I love him."

"He is in the place he was always certain he wanted to spend eternity," says Crystal, who was Hefner’s third wife.

Hefner was undeniably adored by his family – and his extended Playboy "family" – and legions of men everywhere, but remains controversial.

His legacy has become a polarizing topic in the wake of his passing, with some lauding his achievements and others heavily critical.

He revolutionized the publishing industry by brazenly pushing the envelope in terms of permissible content more than 60 years ago.

Hefner never wavered in his commitment to publishing high-minded content alongside the more risque material for which he was famous.

Literary greats such as Vladimir Nabokov, Saul Bellow and Margaret Atwood all contributed to Playboy throughout Hefner’s heyday.

But then there is the misogynist label.

Many obituaries for Hefner have paid homage to his positive attributes, be it his business success or political progressivism or both.

For all his faults, the familiar theme goes, Hef was an entrepreneur and a genuinely nice, beloved guy who appreciated the good life.

On the flip side … Playboy.

The "sexual revolution" he championed was nothing more than exploitation and pornography to many of his critics throughout decades.

He was roundly criticized for alleged treatment of the women that lived with him or simply posed for him, and his negative role in our culture.

As Jessica Vilenti put it:

"[Hefner] is rightly remembered for rebelling against right wing moralism before most people, but please don’t forget he treated women like garbage to do it." 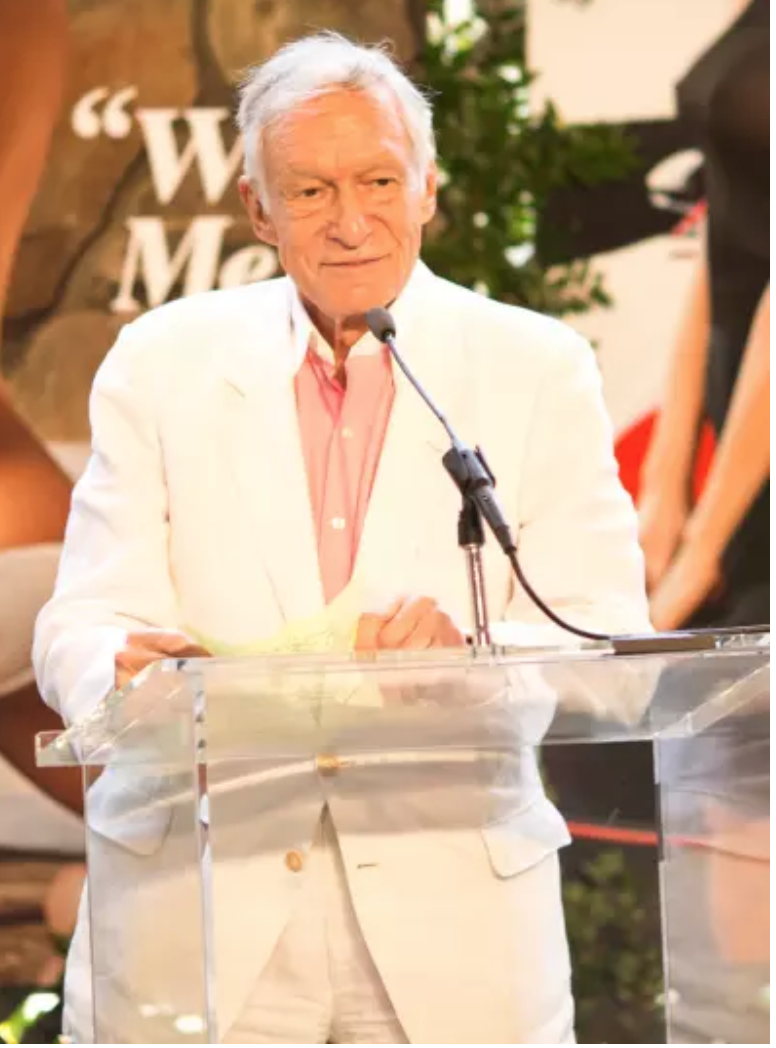