But the blonde-haired HGTV star is single once again after ending her relationship with controversial boyfriend Doug Spedding.

And for good reason, too:

An insider tells In Touch Weekly that Spedding had fallen back into his old drug habit, while he was also caught cheating on El Moussa with a former lover.

As a result of his crashing off the wagon, Spedding has agreed to seek professional help.

He has entered an in-patient rehabilitation facility for addiction issues, People Magazine also confirms, with a source saying the following:

“Christina supports Doug’s decision to seek treatment and remains in contact to support his recovery."

“There is no shame in beginning again, for you get a chance to build bigger + better than before."

She added via caption:

“People can impact you in different ways … the important ones enter your life for a reason a season or a lifetime #keepthefaith.”

They rekindled their romance after the El Moussa filed for divorce earlier this year, but multiple flags have been popping up ever since.

There was chatter in June, for example, that Spedding had been cheating on El Moussa, as Radar Online even published an alleged text message from Doug to a woman named Tracy in which he asks if she she wants to "f-ck right now."

It’s unclear whether or not she was in the mood to do so.

But it’s very clear this was SO not cool of Spedding.

In 2011, meanwhile, Spedding was arrested for possession of a controlled substance after being caught with methamphetamine.

He subsequently completed a diversion program.

He also has a domestic violence arrest on his record and has been accused, multiple times, of fraud at his car dealership.

So El Moussa likely made the right call here in leaving Spedding behind.

We doubt she’ll actually get back together with Tarek, but the parents of two adorable kids remain on great terms.

They continue to film Flip or Flop together and will even be teaming up to produce new shows for HGTV.

“Working with Tarek comes easy for both of us," El Moussa has said, adding last month:

"We have worked together for 12 years and we will continue to work and co-parent together. We have a lot of fun (both on and off camera) flipping houses.” 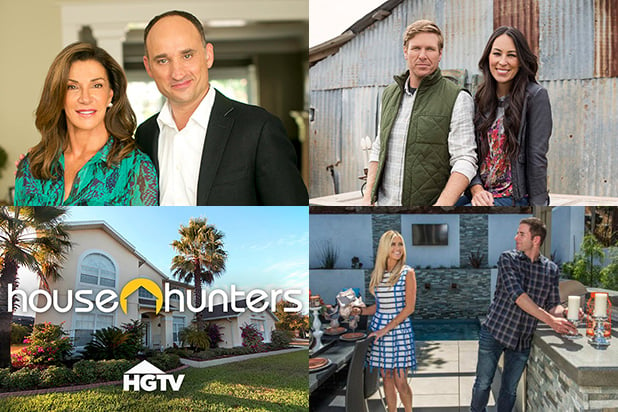