It looks like the Osbourne family is about to add one more member!

Jack Osbourne, son of Ozzy Osbourne and Sharon Osbourne, and his wife Lisa want the world to know that Lisa is pregnant.

Not only are they sharing that they’re expecting, but Lisa Osbourne snapped a mirror selfie and it flaunts her very apparent baby bump.

The couple already has two children, so this will be their third.

As we’re sure that you remember, Jack and Lisa Osbourne welcomed their second daughter in June of 2015.

It’s been just over two years, so most would say that this is pretty ideal spacing for siblings.

(Personally I lean more towards recommending a, like, four-year spacing between siblings, but different families work with different dynamics)

Jack and Lisa welcomed their first daughter into the world in April of 2012.

And here’s their photo with their new announcement!

“Literally ate the biggest burrito ever.”

We love a good sense of humor. … Also we could really go for a burrito right about now.

Have you ever seen one of those cards that someone made by buying a random card at the grocery store and very obviously crossing out a word and replacing it with another?

Like: “Look who’s turning Christmas!” on a card that was originally designed to congratulate someone on their second birthday.

Well, all that we could think when we first saw this photo was “Look who’s turning pregnant!”

After a moment, though, we noticed Lisa’s phone.

She has a pill bottle phone cover and now we’re sorely missing Carrie Fisher (though, on some level, aren’t we all still missing Carrie every minute of every day?)

Sharon Osbourne, of course, is so endearing — we tend to love her on The Talk and elsewhere.

Kelly Osbourne is precious, whether she’s doing talk shows or guest judging RuPaul’s Drag Race or pretty much anywhere that she can just be herself.

Ozzy Osbourne’s music might not be our style, and his wandering eyes (amongst other parts) clearly hurt Sharon deeply, but we’ll always fondly remember his goofy World of Warcraft commercials.

(Those were about a decade ago, back when that game was relevant and eminently playable, where now it’s woefully dated and every time that we hear about the current plot, it sounds like it’s gone more and more off the rails)

Jack and his wife Lisa haven’t made quite as big of a splash, but some people — even reality stars whose parents and siblings are extremely famous — prefer to keep a lower profile.

If Lisa looks a little far along to only just now be announcing the news, consider this:

It was about four years ago, in September of 2013 when their oldest daughter was 16 months old, that Lisa Osbourse suffered a miscarriage.

We’re sure that it was for this reason that the couple waited so long to announce their pregnancy.

Miscarriages happen, and they can be tragic enough on their own.

Having to inform family, friends, and the public about it only compounds the grief that the parents feel.

We hope that this pregnancy is without complications, though. 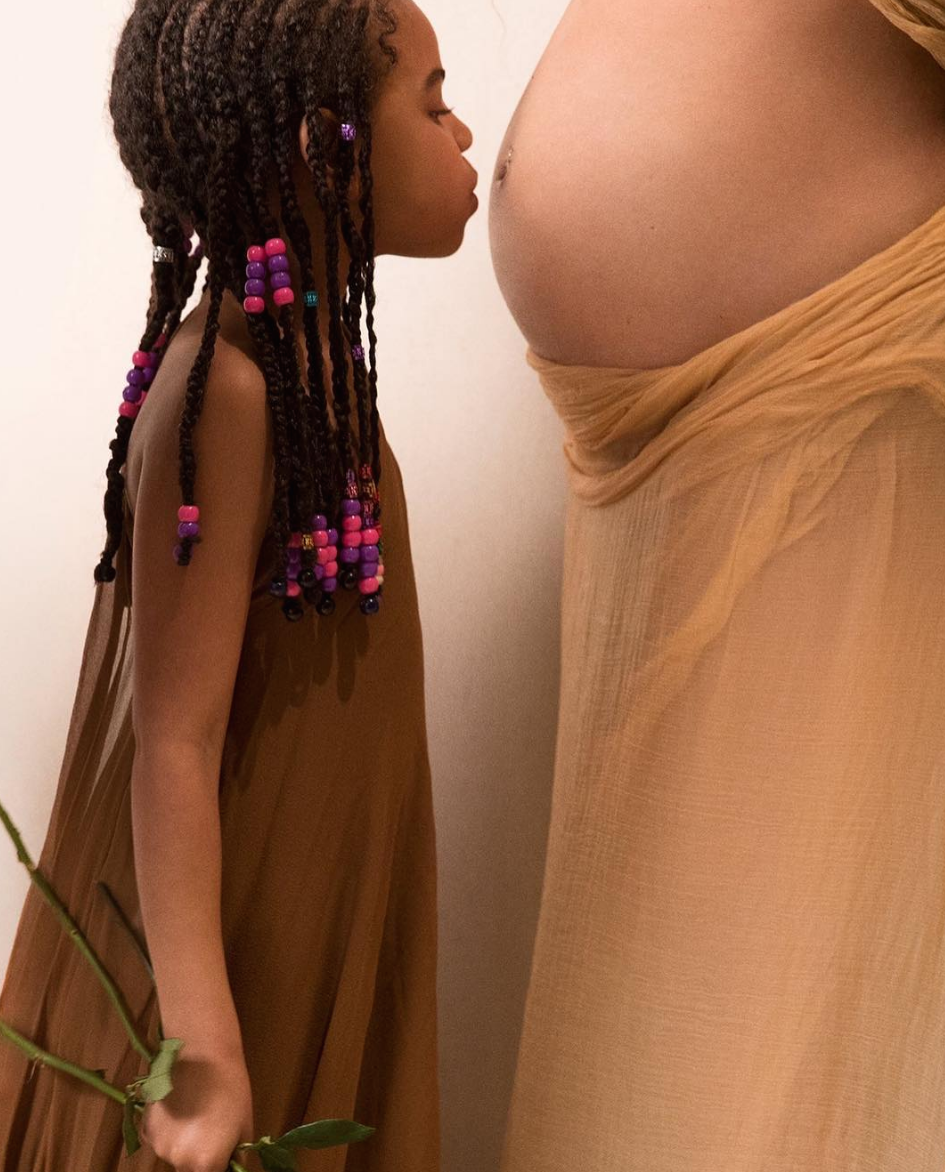