After months of hype, Counting On Season 4 finally premiered on TLC on Monday night, and man alive, are the Duggars busy these days.

With so many life events (and just so many Duggars, in general), it must’ve been hard to pick a place to start for producers. But they did …

Joy-Anna Duggar is a married to Austin Forsyth, and despite having exchanged vows not even three weeks ago, we saw it all unfold.

The teen revealed she did get cold feet beforehand, but on the Counting On season premiere, she certainly showed zero sign of any.

Her favorite part of this special day?

Marrying the love of her life. Oh, and her first kiss of course, because the Duggars do not allow such a thing to take place before marriage.

The Duggars are interesting folks!

That’s why we love them, though, and Joy-Anna, 19, began the episode by gushing to the audience about her wedding and her husband.

“This is definitely the day that I’ve been waiting for for a very long time. I can’t believe that it’s already here,” she told the TLC cameras.

Austin, 23, echoed that sentiment: “Today is the day that I have dreamed about and prayed about for pretty much as long as I can remember.”

"I’m just looking forward to getting to share my life, its good time and its challenges, with my best friend,” the groom-to-be added.

“Saying our vows and saying ‘I do’ and committing our lives to each other is so incredible,” Joy said. "I am so blessed to be married to him.”

We would tell these two to get a room, but …

Anyway, before walking down the aisle that day, Joy and Austin saw each other quite a few times, which is uncommon in some circles.

But hey, so is limiting your physical contact to side hugs until you’re engaged, so this is pretty much all unconventional. In a good way.

“Joy and I do things different,” Austin said. “We needed to talk about some things and pray together, so we threw tradition out the window.”

The Duggar-style first kiss tradition was upheld, though.

In other words, they saved it for their wedding day, and having known each other for a decade and a half, well, it was QUITE the buildup.

“I think the first kiss was amazing,” Austin later gushed.

“It was better than I ever thought it would be.”

Easy. Let’s not get too carried away man!

Meanwhile, Joseph Duggar, 22, ensured that this event would be a day to remember in the family for another reason as well.

Wait until you hear how he did it, too.

Instead of throwing her bouquet to all the single ladies at the party – and think of how many there are – Joy hand a surprise up her sleeve.

She turned around and handed the beautiful flowers to Joe’s girlfriend, Kendra, as Joe then dropped to one knee and popped the question.

In front of their loved ones!

Oh yes … looks like as we continue to watch Counting On online this season, there will be yet another Duggar wedding in the works! 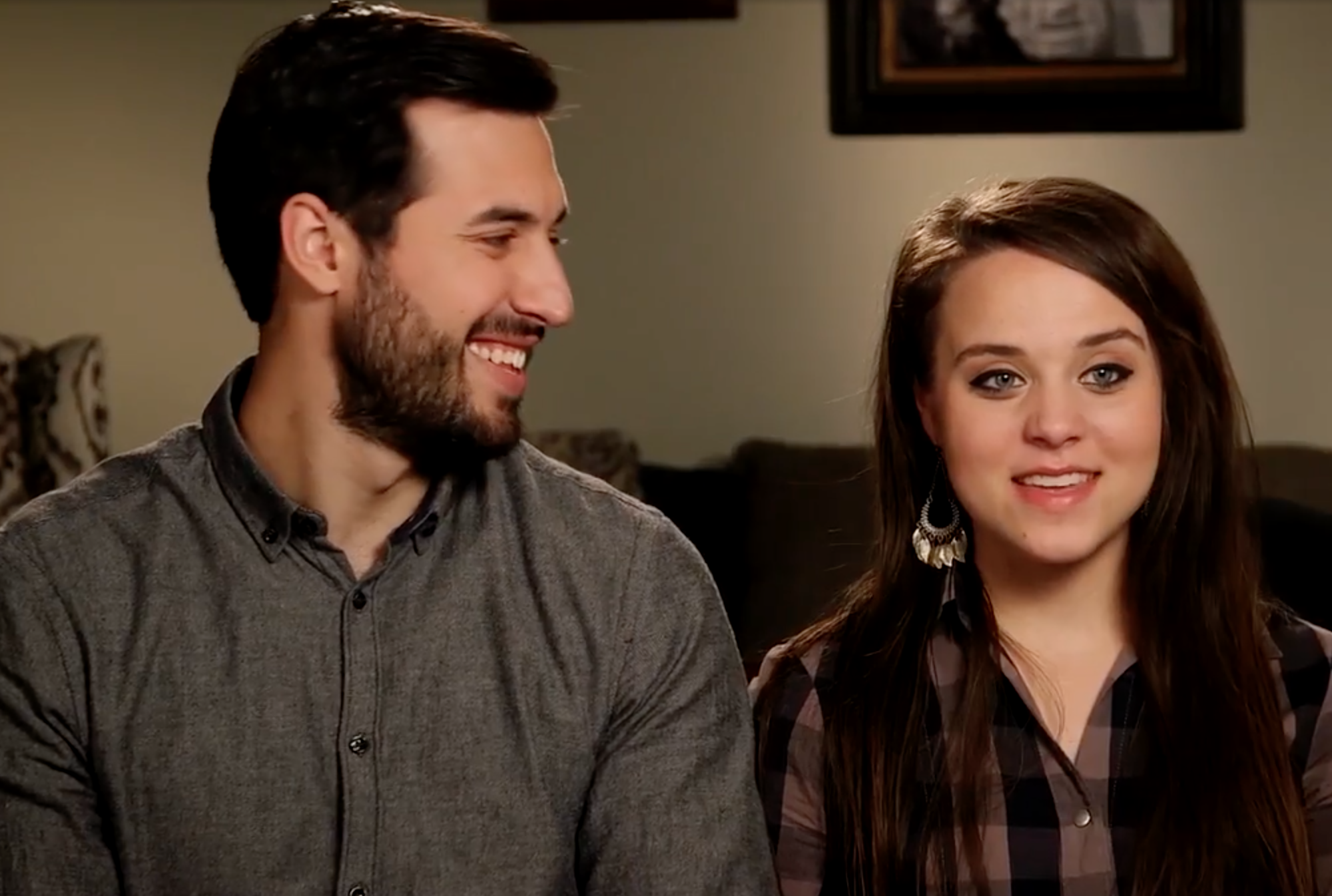 Counting On Season 4 Preview: What Can We Expect From the Duggars Now?