It’s been almost six months since we learned that Ryan Edwards and Mackenzie Standifer are engaged, and there have been many conflicting reports as to where, when and how the couple plans to tie the knot.

We’re not sure what exactly they’re afraid of.

In the past, Teen Mom stars have been secretive about wedding details because they didn’t want a bunch of obsessive fans crashing the ceremony.

We doubt that’s much of a concern for Ryan and Mackenzie.

Ryan’s role on the show has been reduced considerably in recent seasons, and his screen time will likely be trimmed down even more now that Maci has married Taylor McKinney.

Ryan and Maci’s relationship simply isn’t contentious enough to sufficient drama to what is already a somewhat over-stuffed series.

For her part, Standifer is already butting heads with MTV over editing practices, and as a result, she likely won’t be featured in upcoming episodes much – if she’s featured at all.

All of this is to say that Ryan and Mackenzie probably don’t have to worry about throngs of Teen Mom fanatics chasing them down the aisle.

Maybe they got the memo that they’re not really all that famous – or maybe it’s just impossible to keep anything a secret in 2017, because according to Radar Online, Ryan and Mackenzie’s wedding date is now public knowledge.

According to the site, the couple’s online wedding registry reveals that they’ll tie the knot in Chattanooga, Tennessee on November 18.

The registry also reveals that Ryan and Mackenzie either have very simple tastes or a very small guest list, because they’ve only registered for four items.

The items requested are listed as follows:

So if you’re obsessed with Teen Mom and you want to wish Ryan and Mackenzie the best but don’t want to creep them out, send them a bunch of napkin rings!

Or you can just watch Teen Mom online to relive their road to the altar. 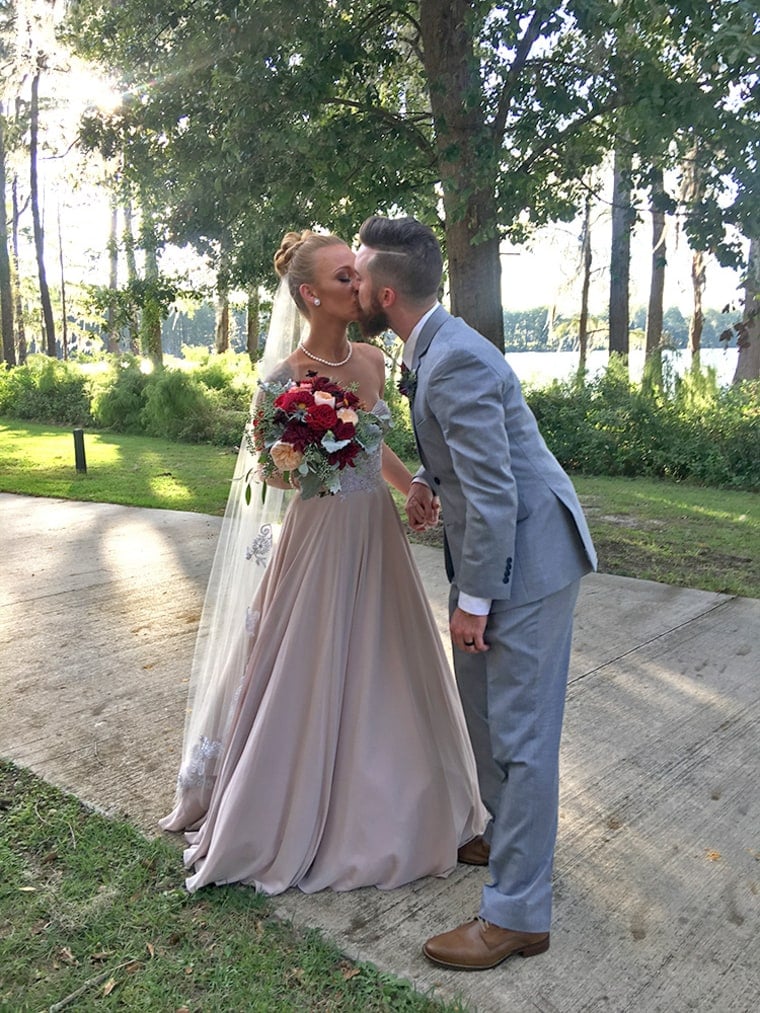