Forget the movie Joy for a moment.

Bradley Cooper now has a bundle of joy at home to celebrate.

Indeed, the handsome actor and his beautiful model of a girlfriend welcomed their first child into the world about two weeks ago, insiders have confirmed to People Magazine.

We wish we had more information to deliver regarding this blessed piece of news.

But Cooper and Shayk comprise one of the most private couples in all of Hollywood.

We don’t know the baby’s gender, measurements or even exact birthday at the moment.

We do know, however, that the boy or girl is the first child for the Russian supermodel the 42-year old actor, who have been dating since the spring of 2015.

They rarely attend red carpets as a couple and really aren’t seen out in public all that often.

A source confirmed the exciting pregnancy news in November, not long after Shayk’s appearance on the 2016 Victoria’s Secret Fashion Show runway (above).

Neither Cooper nor Shayk have actually commented themselves on the addition to their family.

In February, though, the model could not hide her baby bump during a vacation to Disneyland, where she rocked a Minnie Mouse-ears headband and enjoyed a meet-and-great with Pluto.

We’ve got a feeling she’ll be heading to that famous location often over the next decade or so.

They’ve also managed to make this relationship work despite a hectic travel schedule for one of the world’s busiest actors and one of its most prominent models.

“It seems L.A. is now their home base,” this same source said at the time. “When they are together in L.A., they are very low-key and mostly hang out at home.”

What does the future hold for the couple, aside from parenthood?

Will wedding bells soon be ringing?

In December, the attractive twosome sparked engagement rumors after Shayk was spotted with a lovely emerald ring on a particular finger while out and about in California.

So it’s possible Cooper and Shayk have already agreed to tie the knot. 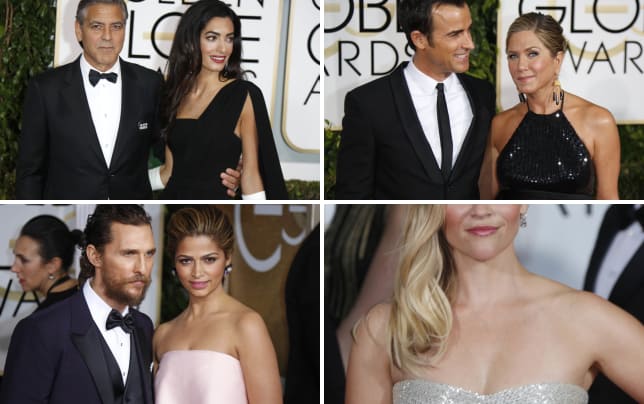 But if they won’t reveal the gender of their child, they aren’t going to announce their engagement to the world, either.

We’ll just need to wonder and speculate until we hear more.

Please join us in sending your very best wishes to this cute, private, gorgeous couple of their new baby!