13 Reasons Why is a breakout hit for Netflix.

The streaming network never goes public with download numbers for its programs, but it came out last week that the drama has been the most Tweeted-about series of 2017.

In this day and age, there’s nearly no better metric with which to measure success.

But 13 Reasons Why has been making headlines ever since its March 31 release for reasons aside from hashtags and social media mentions.

The series has raised numerous red flags for mental health experts, many of whom believe it sends a potentially dangerous message about teenage suicide.

In short, the show centers around a high school student named Hannah.

We find out almost immediately that she’s killed herself, although she still narrates the entire first season because Hannah recorded 13 tapes prior to slitting her wrists, each of which calls out certain individuals at her high school for how they treated her.

And, therefore, how each contributed to her decision to take her own life.

The drama (co-produced by Selena Gomez) is meant to leave a strong impact on its viewers, touching on such topics as bullying, sexual assault and underage drinking.

Netflix makes it clear, via a special message, at the outset of various episodes that the upcoming content is graphic and mature in nature.

But this isn’t enough for some institutions and some doctors.

A handful of middle schools and high schools have sent letters home, urging parents to not allow their children to watch 13 Reasons Why without adult supervision.

"Suicide is a tough issue to talk about," says Dr. Christina Conolly, who works for Maryland’s Montgomery County School District, where she helped write a letter that states "adolescents watching without an adult … could be at increased risk of self-harm."

Dr. Conolly doesn’t necessarily call out 13 Reasons Why for any of its storylines, simply saying in general:

"Watching a suicide or knowing someone who has died by suicide can lead others to completing a suicide themselves."

The National Association of School Psychologists agrees, declaring in its own statement:

“We do not recommend that vulnerable youth, especially those who have any degree of suicidal ideation, watch this series.”

More specifically, some in the professional field question why the show never really brings up the topic of mental health in general, while also finding fault with the way in which it paints suicide as a form of revenge.

They also have a major problem with how a guidance counselor appears to blame Hannah for having been raped by a fellow student.

It’s this conversation, Hannah herself says in one of her audio tapes, that serves as the final nail in her tragic coffin.

Indiana’s largest school district warned in an email that the series “does not accurately model what we would want or hope individuals do if they are struggling or in crisis.”

But the TV version takes many liberties, veering far off the original script at times and expanding on many developments and character arcs.

Gomez, who has talked openly about her own emotional struggles over the years, said she was braced for a backlash upon agreeing to produce the drama.

“It’s going to come no matter what. It’s not an easy subject to talk about. But I’m very fortunate with how it’s doing," she has said.

Brian Yorkey, who won a Tony Award and a Pulitzer Prize for the musical Next to Normal, was one of the main writers on 13 Reasons Why.

He disagrees with the critics who think the show paints suicide in any sort of positive or glamorous light.

“Many people are accusing the show of glamorizing suicide and I feel strongly – and I think everyone who made the show – feel very strongly that we did the exact opposite,” he says, adding:

"What we did was portray suicide and we portrayed it as very ugly and very damaging.” 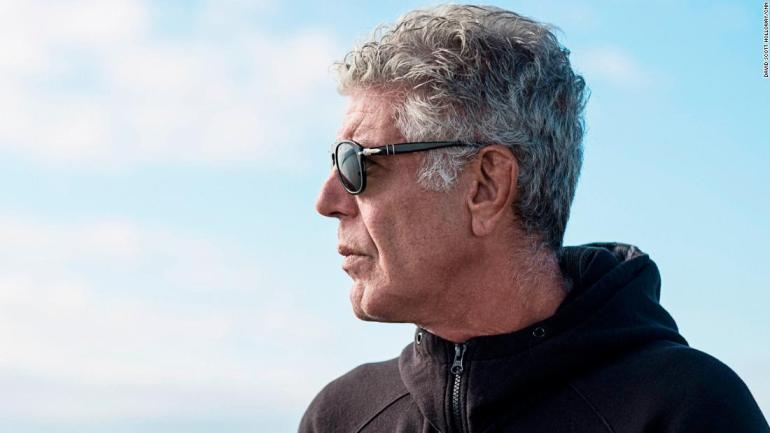 According to the American Academy of Pediatrics, suicide is the second-leading cause of death among American teens between the ages of 15 to 19.

It’s a real issue, one that those behind 13 Reasons Why say they have taken as seriously as possible.

Asked about troubled teens and their possible response to what they see on screen, including a graphic depiction of Hannah killing herself, Gomez says:

"They have to see something that’s going to shake them. This show is as real as it can possibly get."