You now have one more abomination to throw in the face of your idiot friend who keeps insisting you need to give the Trump administration a chance.

Unfortunately, it comes at the expense of a generation of a schoolchildren.

Moments ago, Betsy DeVos – Trump’s pick as U.S. Secretary of Education – was confirmed for the position in a vote so close that a tie had to be broken by Vice President Mike Pence.

The 51-50 vote officially makes DeVos one of the controversial cabinet members in American history.

And why are so many unhappy about the appointment?

Well, there’s the fact that DeVos will be in charge of our nation’s public schools, despite the fact that she never attended one, worked in one, or sent her children to one.

And the fact that she favors privatizing public schools, despite the fact that such systems promote racial segregation and fail to benefit others besides wealthy CEOs like herself and Trump.

Or how about the fact that openly bought her post through millions in campaign contributions to Trump and many of the Republican senators who voted today.

Here’s a helpful look at how her cash was distributed.

Little Marco must be tough to buy off!

Two Republican senators did vote against the appointment, proving that there is some opposition to Trump’s billionaires first agenda.

Just not enough to make any real difference.

This is far from the only controversial cabinet appointment made by Trump, and the president seems intent on privatizing or eliminating any of federal programs and services.

There were cries of outrage when Rex Tillerson was appointed Secretary of State because the Exxon-Mobil CEO seems to have been chosen for no other reason than that he’s a close business ally to Vladimir Putin. 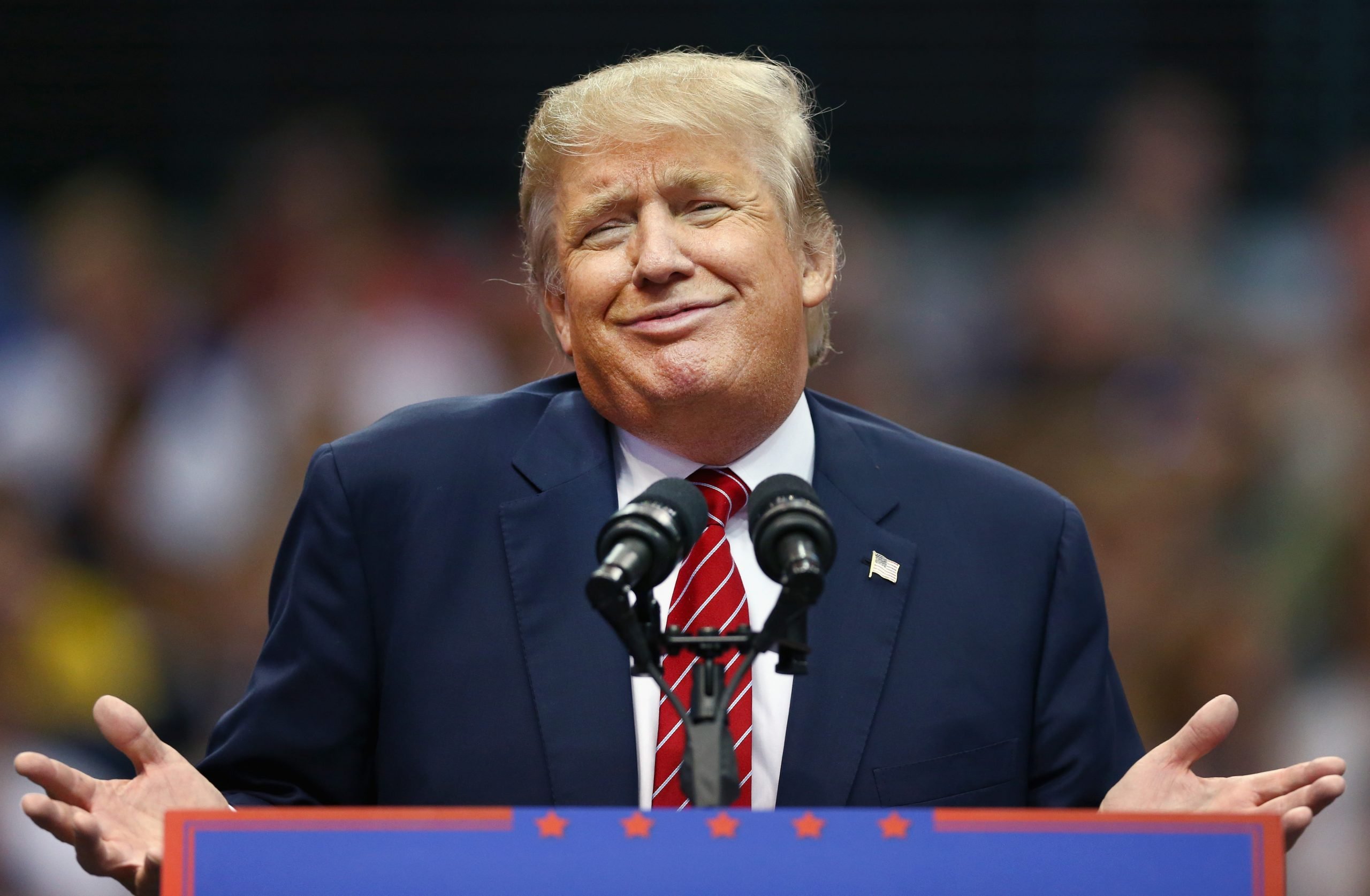 Millions were infuriated when Rick Perry was chosen as Secretary of Energy because he admitted to being clueless as to what the department does, and had previously spoken of doing away with it.

Then there’s Scott Pruitt, tapped by Trump to head the Environmental Protection Agency – which he spent his entire career as Oklahoma’s Attorney General at odds with, and often suing.

And yet the DeVos nomination somehow seems even worse.

Almost like the people of this country care about their children’s future.

Did Trump overplay his hand with this one?

Probably not, but we can dare to dream. 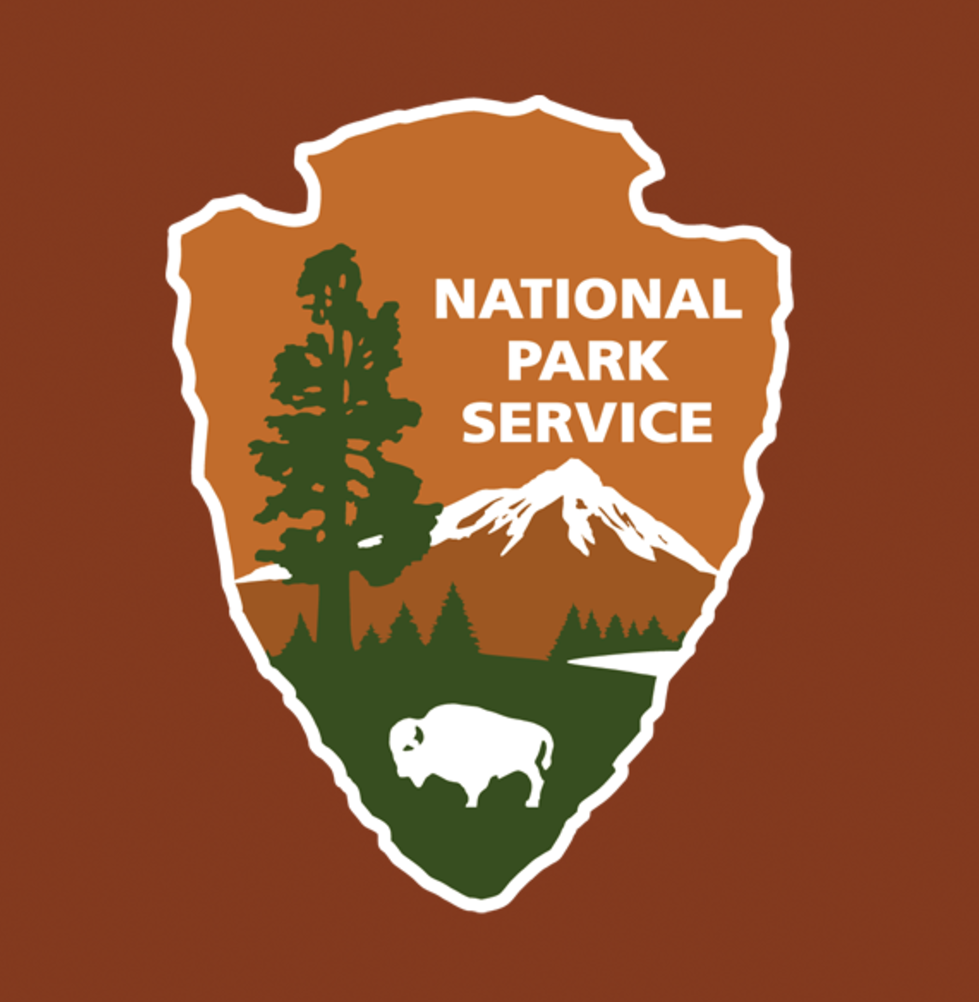