Following Mariah Brown’s announcement about her sexuality, her family continued to show off just how much they supported her on Sister Wives Season 7 Episode 8.

The whole family was hanging out at Christine’s house and Christine had this idea that they could all ask questions about each other to see just how well they knew one another.

Now, you would think that a family as big as the Browns would no one another very well, but apparently not.

Her twist on it was that it would be to find out how well the each couple knew one another.

The younger couples seemed against it, but they knew there was no way in a million years that they could have gotten out of playing it.

The kids then dropped the bomb that Kody and his four wives should play.

That made sense because it would increase the drama.

Would Meri be able to make it through the game without sulking?

Kody then chimed in revealing that it was inside the car. Very romantic. Right?

Kody was also asked about which one of his wives was the worst driver. To the surprise of no one, he kept neutral and said they were all pretty terrible drivers.

Could you imagine how Meri would have reacted if he said it was her? Something tells us she’s about ready to run off from the family.

Her emotions just always seem to be running high and she’s worried that no one seems to keep her in the loop about things.

Kody later revealed that that he had realized that the whole catfishing scandal had helped him understand that he needed to work on his marriage to Meri.

He did not want it to come to an end because he was not checking everything was okay with her. Before the scandal, he said that he and Meri were always arguing and they could never really understand why.

Kody has been paying more attention to what his wives need from him in order to keep harmony between all of them, but Meri was still kind of sulking. Seriously, why are we watching her sulk all the time?

She was playing a fun game with her family and was still complaining. It’s sad, but us viewers are totally over hearing about the catfishing.

It’s been hanging over the show like a dark cloud for far too long now and we need to move on from it.

What big scandal will replace it?

What did you think about all of the drama? 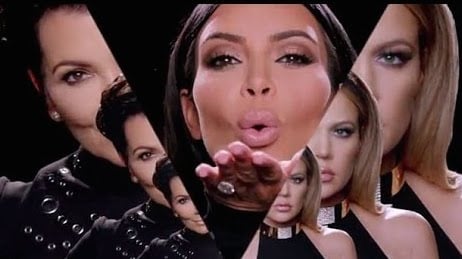