Kris Jenner has penned a tribute to Debbie Reynolds.

And we don’t even have anything negative to say about it.

While it’s typically a reflex at this point to mock Jenner for everything she does or says, the reality star has taken a few moments to relate to Reynolds as a mother.

There’s nothing to make fun of about that.

The beloved former actress, of course, died from a stroke on Wednesday.

Alongside a black and white photo of Reynolds with her two children, Carrie and Todd Fisher, Jenner wrote the following on Instagram:

Absolutely heartbreaking and unimaginable. As a mother I cannot imagine the pain and heartbreak of losing a child. A loving and devoted mother, grandmother and a true Hollywood legend…

Debbie Reynolds, you will be forever missed but never forgotten!! My love and prayers are with Debbie and Carrie’s family…

Jenner is a mother of six.

Reynolds was known both for her long and impressive acting career, but also for the close bond she shared with daughter Carrie Fisher.

And Fisher died just a day before Reynolds.

In response to both passings, celebrity reaction and fan reaction has been both swift and sad.

There have been a number of moving tributes, although we may have now found a new favorite.

It tragically comes to us from Todd Fisher, Reynolds’ second child, and it features an incredible drawing of his mother and sister.

“This is a beautiful love story to witness in my 58 years. I miss them both so much. Love is everlasting,” Todd wrote as a caption to this image:

The drawing was created by Ricky LaChance.

It depicts Carrie and Debbie with their arms wrapped around each other’s shoulders.

The former is dressed as her iconic Star Wars character, Princess Leia; while Reynolds dons a yellow raincoat, just like Kathy Selden, her character in 1952’s Singin’ in the Rain.

“What a glorious feeling I’m happy again,” it says above the photo, which is a lyric from Reynolds’ musical comedy.

Within 24 hours, Reynolds also passed away, saying on her death bed that she just wanted to be with her daughter. 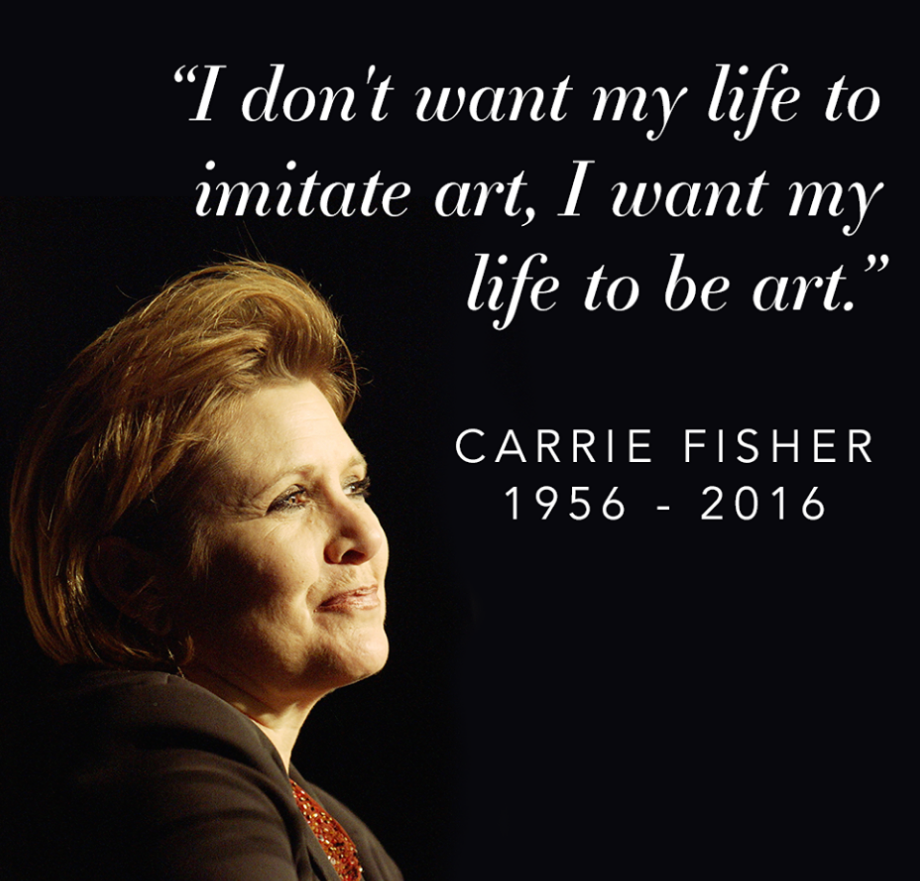 “My sister has graduated to heaven, but she has left us all with so much of her, It is a very sad time for my family and all her friends,” Todd previously tweeted about Carrie’s passing.

Both tributes mentioned here are included among the plethora made by A-listers who took to social media to mourn both Hollywood icons.

Prior to Reynolds’ death, the log-time actress thanked everyone for their prayers in a statement shared to her Facebook account.

“Thank you to everyone who has embraced the gifts and talents of my beloved and amazing daughter,” Reynolds wrote on Tuesday, December 27, adding:

“I am grateful for your thoughts and prayers that are now guiding her to her next stop.”

And now Reynolds has joined her at that stop.

It’s heartbreaking, that’s for sure… 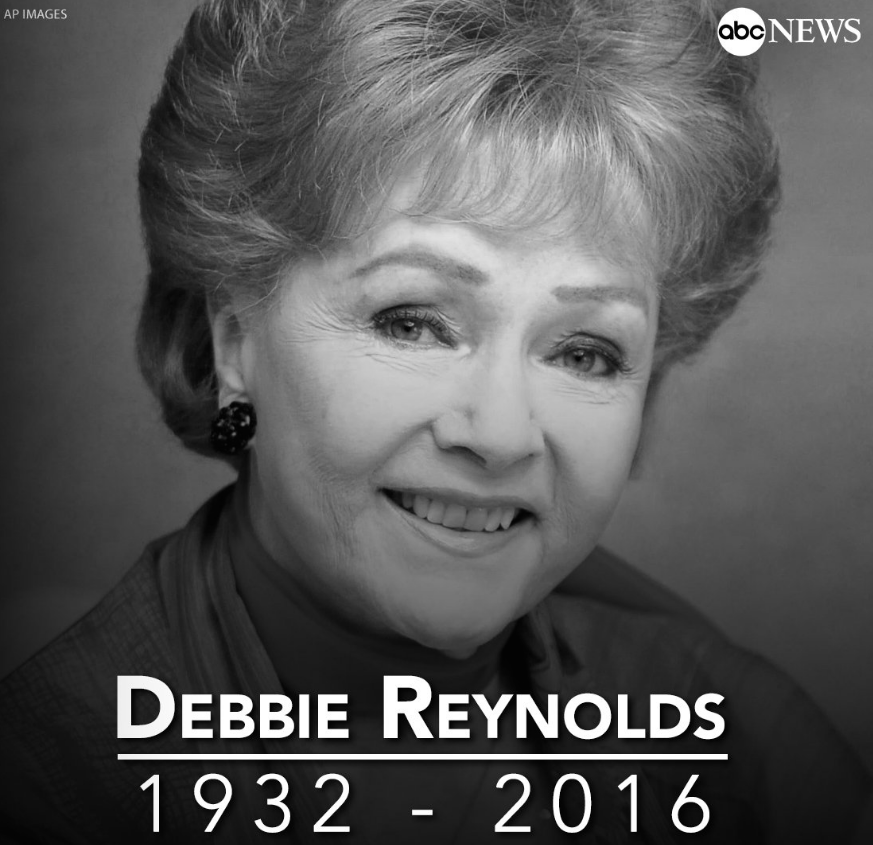 … but it’s also sort of beautiful, isn’t it?

Our thoughts continue to be with the surviving members of this family.