Kourtney Kardashian and Scott Disick may be back together, but the drama is still very much playing a big role in their relationship.

The latest issue for the pair seems to stem from a very strict prenup that Kourtney wants to put in place for her man.

She wants some sort of clause included in it in the event that Scott cheats on her. Hey, she needs to keep her wealth protected.

It’s not like Scott has been the significant other to Kardashian over the years.

“Kourtney wants a very strict cheating clause included in it that will render him homeless and broke if he strays,” revealed an insider.

Kourtney has every right to be concerned about Scott’s past. His substance abuse and multitude of flings are what made their relationship turn sour in the first place.

Despite what people may think about them, they tend to put on a brave face for their kids, regardless of how bad the drama is for them.

Even when they were apart from each other, they were constantly spotted together with their kids. It’s clear that Scott wants to be involved with his children.

Now, with the pair set to get married now that all of their beef has been squashed, the whole prenup saga is the latest bump in the road for them.

“It’s a difficult situation because he can’t argue against a prenup without undoing the trust he’s been trying to build up with her,” said the source.

It is definitely wise of Kourtney to have a strict prenup in place. She would be stupid not to if you consider Scott’s past behavior.

Might Kris Jenner be part of the whole prenup drama? You can bet your bottom dollar on it.

Regardless of whether Scott gets any of Kourtney’s wealth, he would still make a tidy sum of money.

Anything the Kardashians touch has a knack for turning into gold.

That’s sort of the perk for rolling with one of the most famous families on the planet. It’s crazy to think they are THAT big, but they really are. 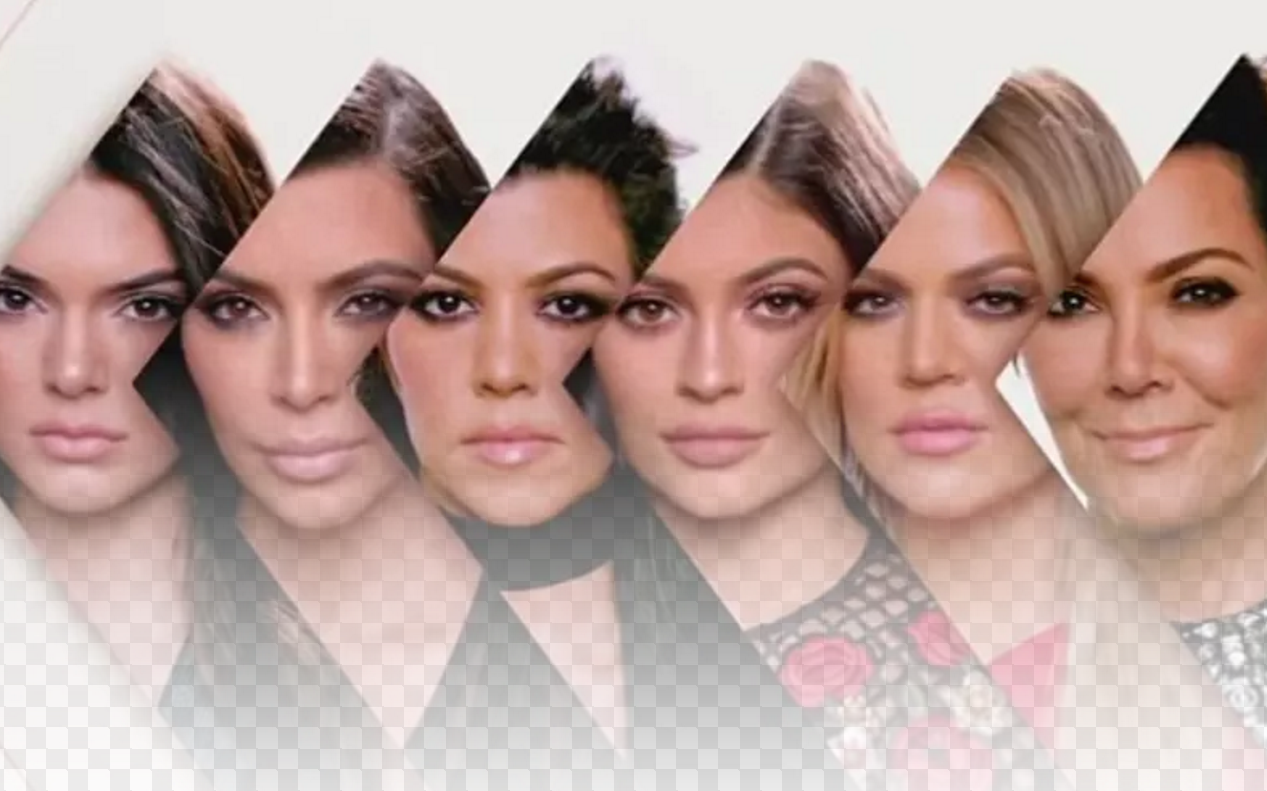