Donald Trump shocked the country and world when he captured the necessary 270 electoral college votes on Election Day, and then some.

As such, the hard-charging Republican will become the 45th President of the United States when he is inaugurated early next year.

But who won the popular vote last week?

Trump’s vanquished rival, Democrat Hillary Clinton, is winning the popular vote, and handily so, according to the latest 2016 election results.

Her lead, it seems is only growing.

Votes are still being counted, but the AP indicates that Clinton is up by 797,724 votes (0.62 percent of voters) as of Tuesday morning.

The Cook Political Report suggest her lead may already be over 990,000; CNN, the N.Y. Times and Politico have her up slightly less.

In any case, Clinton leads Trump in the popular vote according to every news source, despite Trump being elected President last week.

How does that possibly work, exactly?!

Because each state assigns electors based on its number of representatives in Congress, what we have are 50 winner-take-all elections.

Trump beat Clinton 290-232 (Michigan is still too close to call, with Trump expected to win 16 more electoral votes) to capture the Whote House.

Just the same, more people voted for Clinton, which has some of her fans crying foul and some scholars debating the merits of the system.

Is it really fair that the person who got the most votes for U.S. president out of more than 120 million cast is NOT the U.S. president?

"If the election were based on total popular vote I would have campaigned in N.Y., Florida and California and won even bigger and more easily."

"The Electoral College is actually genius in that it brings all states, including the smaller ones, into play. Campaigning is so much different!"

Trump is undeniably right to some degree.

Both sides know the rules and played by them; Trump won. If the race were a national popular vote, the landscape would be very different.

It’s impossible to know what the margins might be in such a scenario, because they weren’t tabulated under that system to begin with.

Would he really do as well as he claims in those liberal bastions? There’s no way to prove it, but you can’t assume he wouldn’t, either.

Nevertheless, the popular vote victor didn’t win in the electoral college for the second time in 16 years, or five presidential elections.

Millions of people have signed a Change.org petition to ask their electors to honor the popular vote and declare Clinton the next POTUS.

Don’t bet on it happening.

"We are calling on the Electors to ignore their states’ votes and cast their ballots for Secretary Clinton," the petition to change the system reads.

The petition cites his "scapegoating of so many Americans, and his impulsivity, bullying, lying, admitted history of sexual assault, and utter lack of experience." 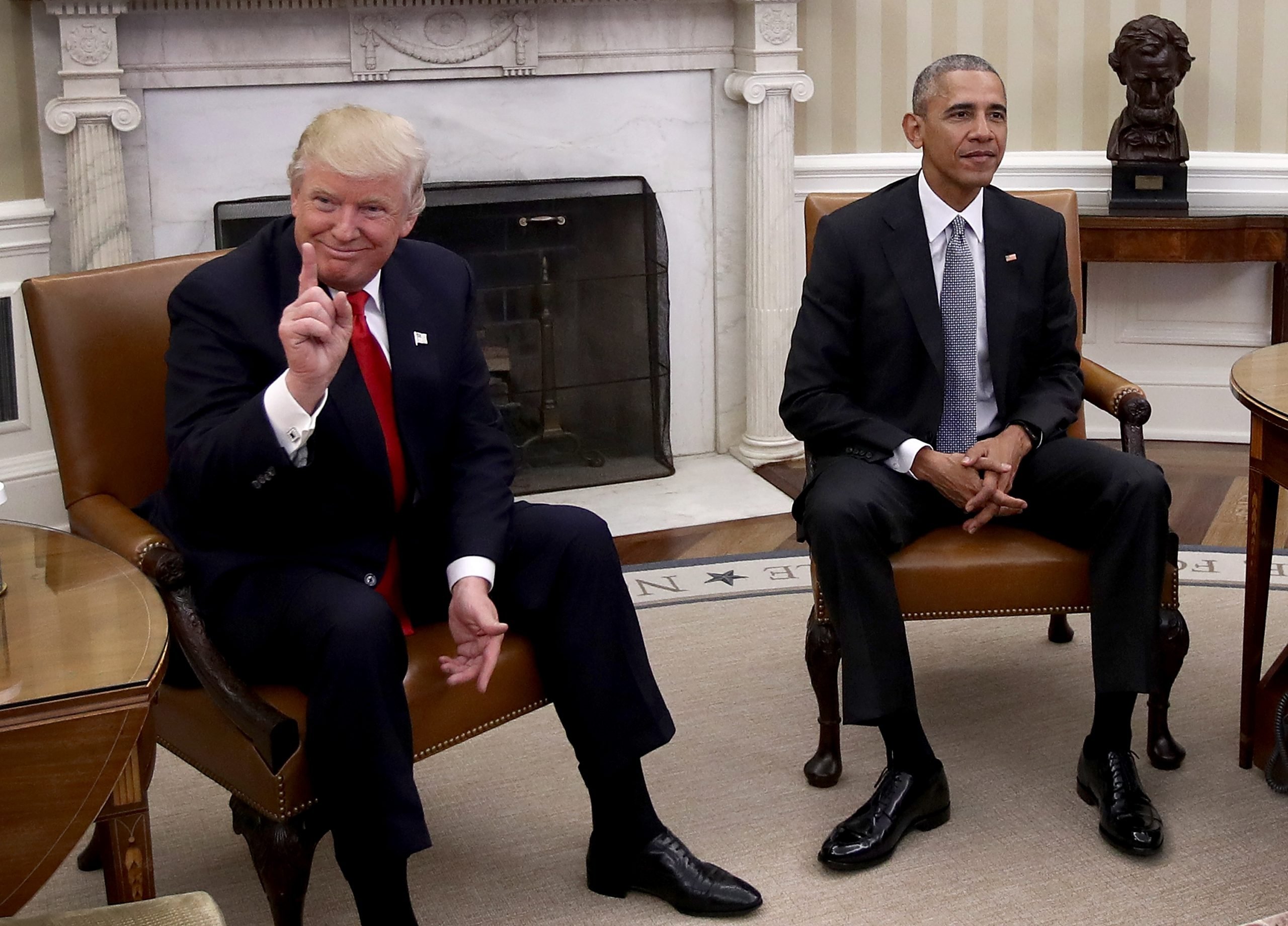 Maybe that’s all true, or it’s not.

The fact of the matter, though:

Trump won decisively in a system that spreads power across 50 states, many of which typically lean Democratic, but rejected Clinton.

Yes, the man who sparked a populist revolt against the establishment won a few hundred thousand fewer votes than the previous Republican. 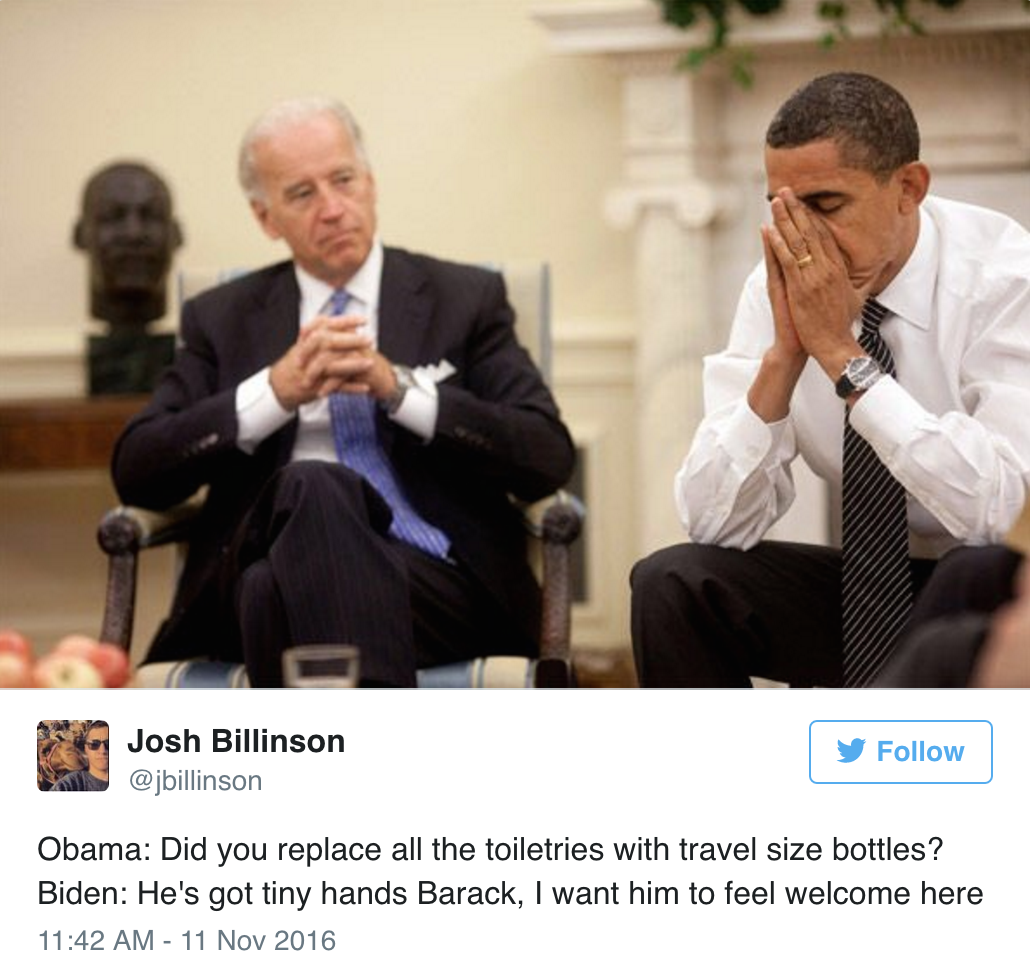 Why did Obama’s voters change sides, stay home, write in third parties or otherwise not support Clinton in quite as robust numbers?

A question for the ages, but had they done so, asking who won the popular vote one week after Election Day would be a moot point.