Leslie Jones’ nude photo hacker is not only not sorry for what he did, he’s giving himself mad props for trolling and sabotaging the actress.

Between Saturday Night Live and Ghostbusters, and her viral stardom on Twitter and Snapchat, Jones was "slaying all day" in 2016.

Until the wheels fell off earlier this summer.

A notorious Internet troll, Milo Yiannopoulos, went after her hard, then harder, in a brutal Twitter trolling effort that gained global attention.

Then, in the aftermath, someone hacked her personal website and published Leslie Jones nude photos to the world – and a lot more.

Her passport information and her driver’s license were stolen in the hack, which also followed Milo’s vicious trolling spree on Twitter.

Just a day in the life for Milo Yiannopoulos.

"Trolling is very important," Yiannopoulos told ABC’s Nightline. "I like to think of myself as a virtuous troll, you know? I’m doing God’s work."

When Jones said how upset she was over the bullying she’d endured, Yiannopoulos told the news show that she’s playing the victim.

"This idea that celebrities are these fragile wallflowers … that the stars of Hollywood blockbusters are sitting at home crying into their iPhones."

Yiannopoulos says he has beef with the "body positive" movement, feminism in general and other stars like Lena Dunham and Amy Schumer:

"It is insisted upon us that we all pay obeisance to the cult of Lena Dunham and Amy Schumer that they put them on the cover of the magazines."

Good luck with that.

Jones, who has gone quiet since the nude photo hack, initially fought back online by exposing some of the hateful tweets she received.

"It’s not called a meltdown when [you’re] defining yourself. Pay attention," she wrote to one prominent Twitter hater before she added:

"So sad, these people have mothers and sisters and aunts. So f–king sickening … you won’t believe the evil. It’s f–king scary."

After pointing out some of the cruel comments, Jones scored a win when she was able to get Twitter to permanently suspend accounts.

Alas, it was short-lived. 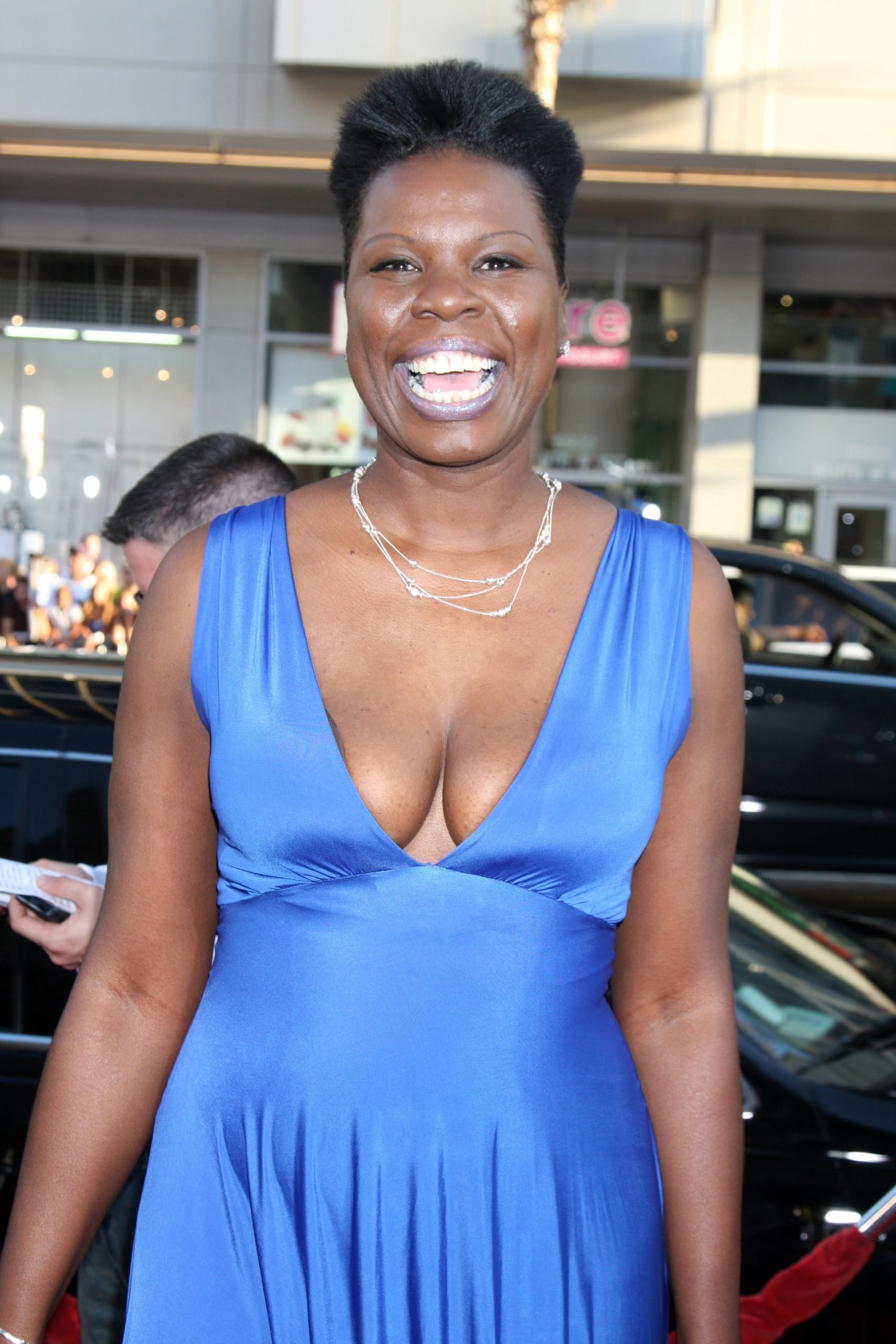 While no one is defending Milo Yiannopoulos’ actions, his ban from Twitter has triggered debate over whether it violates the 1st Amendment.

"People should be able to express diverse opinions and beliefs on Twitter,” a company spokesperson said in announcing the decision.

What do you think? Does the ban constitute an imposition on the popular (in some circles) web personality’s right to freedom of speech?

Or, conversely, did this living, breathing piece of human garbage merely get what he had coming to him and not a moment too soon?

Hit the comments to discuss.