If you thought Adele was genuine about being upset about the end of Brad Pitt and Angelina, you were very wrong.

Let’s face it, the whole internet was wrong.

Earlier this week, Adele was performing at New York City and took time to dedicate her show to Brad Pitt and Angelina Jolie.

It has had such an effect on the whole entertainment industry that it would have been shocking if she didn’t address it.

They were the couple everyone thought would be together forever, but it just wasn’t meant to be.

Here’s the video of her speaking about Brangelina on Tuesday:

“I mean, I don’t like gossiping and private lives should be private, but it is an end of an era, so I’m dedicating the show tonight to them because honestly, I’m really, really sad,” Adele said.

“I don’t know them at all, but I was shocked when I woke up this morning.”

She did sound pretty genuine, so it comes as a huge surprise that she’s now gone back on what she said and rendered it all a joke.

“I think it’s a bit sick you’re reporting on an absolute joke,” Adele clarified to the crowd on Thursday night.

This is all pretty bizarre, and it seems like it was a publicity stunt on her part.

That said, she does not need publicity.

She’s one of the best singers in the world and she can captivate absolutely anyone with her voice.

“They’re making it out like I was heartbroken… I don’t care. I don’t know them… Break up if it doesn’t work out, that’s what I always do.”

Adele continued, “I wish them both the best, but I don’t care. And to be honest, I don’t think they really care about what all you lot say.”

She also took aim at journalists for the crazy amount of media coverage on the whole matter, saying, “It’s ridiculous. With what’s going on in the world, and that’s front page news. It’s sick.”

The singer tried to play the whole thing off as a joke, but it just seems a bit out there.

“I try and tell a lot of jokes and maybe my delivery is not always spot-on. I’m not an actual comedienne, so my timing isn’t always great. I didn’t mean it." 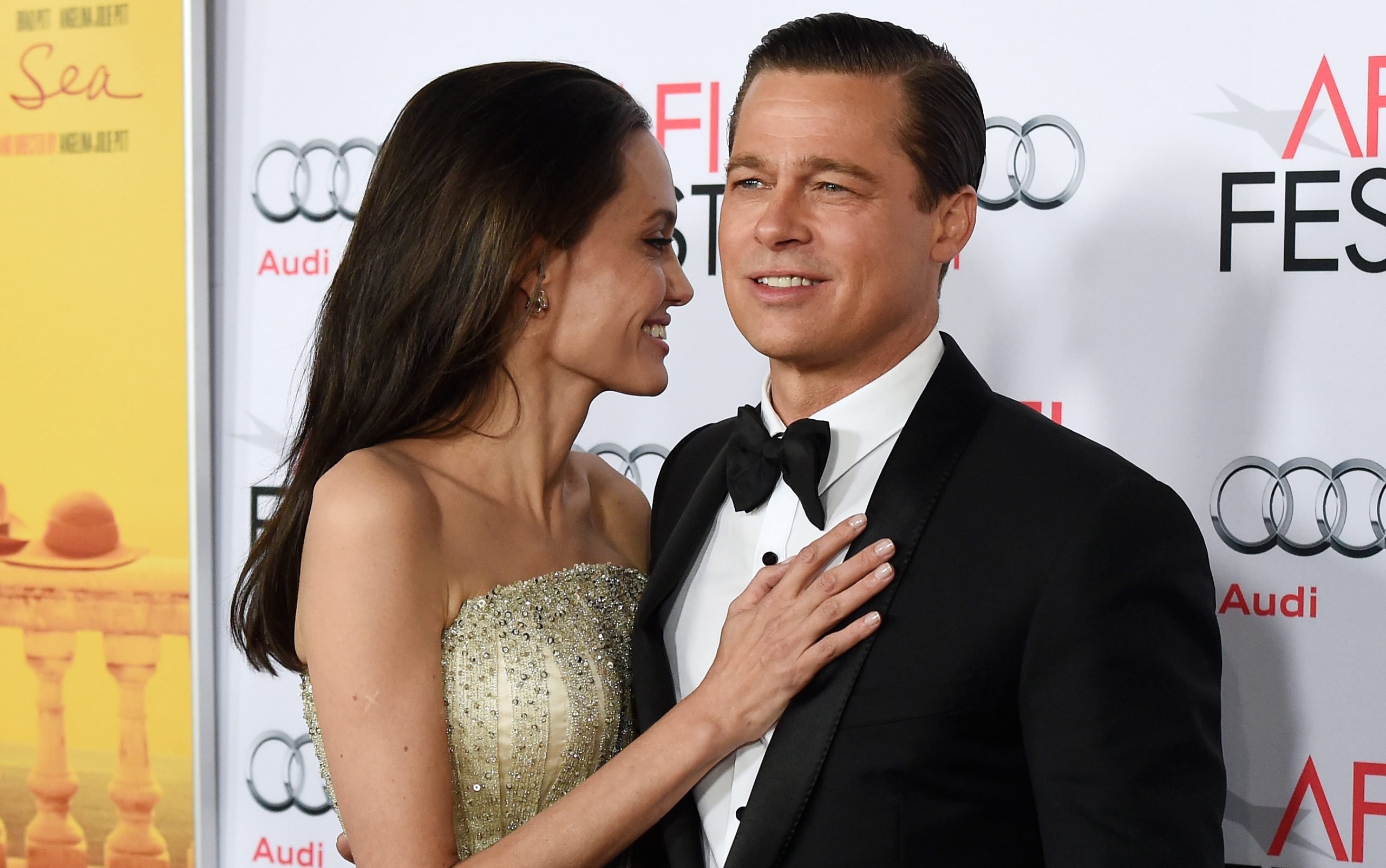