Keira Knightley’s follicles have been through hell for movie roles, so much so that she now wears wigs.

When asked about the biggest risk she’s taken with her looks, Knightley didn’t hesitate with her answer.

"I have dyed my hair virtually every colour imaginable for different films," she said. 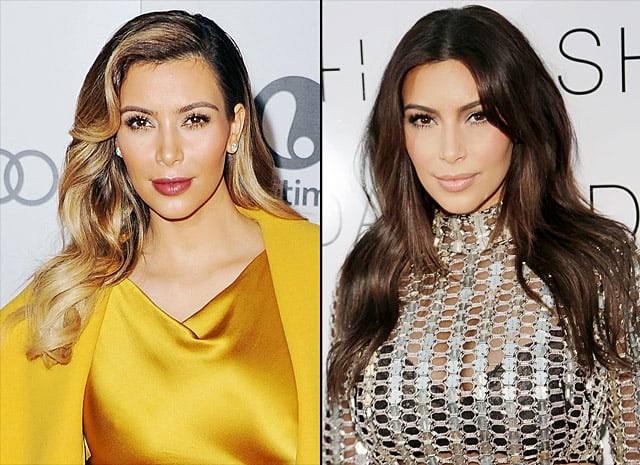 "It got so bad that my hair literally began to fall out of my head! So for the past five years I’ve used wigs, which is the greatest thing that’s ever happened to my hair."

Knightley is most well known for her period dramas, and of course, the Pirates of the Caribbean films, all of which required the British actress to take on different looks.

The good news is that the birth of her daughter, Edie in May 2015, brought a special gift.

"I have naturally crazy, curly hair, and since I’ve had the baby it’s become 10 times thicker," Knightley said.

"So now I’ve been finding quite a lot of dreadlocks.

Tangle Teezer is the only thing that works for detangling my dreadlocks. It gets rid of the kinks without snagging my hair out. I also use conditioner every two or three days.

"My skin has also become significantly drier with age, so I moisturise and I try to drink as much water as possible," she continued.

"Aside from that, my teeth are always brushed, and I use lip balm.

"My new approach is, ‘Do what you can remember, and don’t worry about it too much.’"

"I didn’t do anything with my skin until I started getting acne, at which point I did everything possible to get rid of it," Knightley recalled.

"I tried a million products, but none of them worked. I had bad skin up until I was 25. I later learned that it was more about diet and hormonal changes."