She’s been holding purses over her stomach region for years, but for some reason she’s believed to be hiding a baby bump this time.

OK! Magazine speculates that the Duchess of Cambridge is pregnant with her third child, because at the Order of the Garter ceremony on June 13th, she wore a red coat by Catherine Walker and covered her stomach with an Alexander McQueen clutch.

Those are the only two pieces of evidence OK! presents, and they’re not very convincing.

If we’re going to guess whether or not Catherine is pregnant, her clothes are not reliable enough to judge from.

On Sunday, she wore a form-fitting Roksanda dress to The Patron’s Lunch in London.

In fact, a bold pink stripe across her stomach would be enough to highlight any sort of bump.

Alas, it did not.  She looked like her regular, super-thin self and showed no signs of fatigue or nausea throughout the entire event.

Catherine has been at public events since June 10th (yesterday she and Prince William made their debut at Royal Ascot), and looked wonderful.

With her last two pregnancies, Catherine suffered from morning sickness so debilitating, it left her bed-ridden.  Things got so bad when she was pregnant with Prince George that she had to be hospitalized in December 2012. 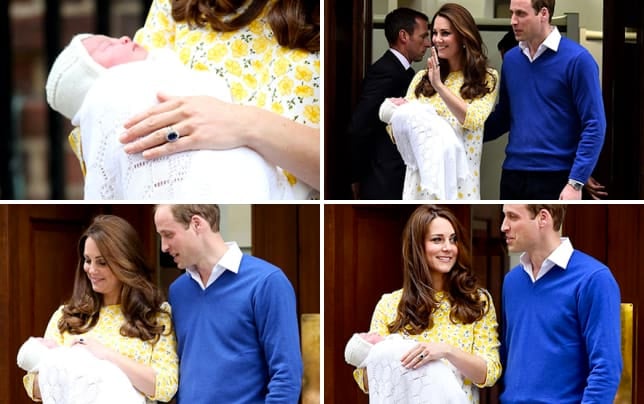 Yes, close friends and even Catherine’s uncle Gary Goldsmith have said that the Cambridges will definitely have at least one more child, but going off coats and strategically placed clutches will get you nowhere.

“I don’t think [William and Kate will] stop at two," Goldsmith, who is Carole Middleton’s younger brother, told HELLO!

Additionally, In Touch claims that William and Catherine are going to couple’s therapy because their marriage has allegedly hit a rough patch.

“Their issues are on an even bigger scale, and they’re constantly arguing at the moment about the pressure Kate is under, William’s attitude about it and how to raise their kids,” a source claimed.

They look happy to me. 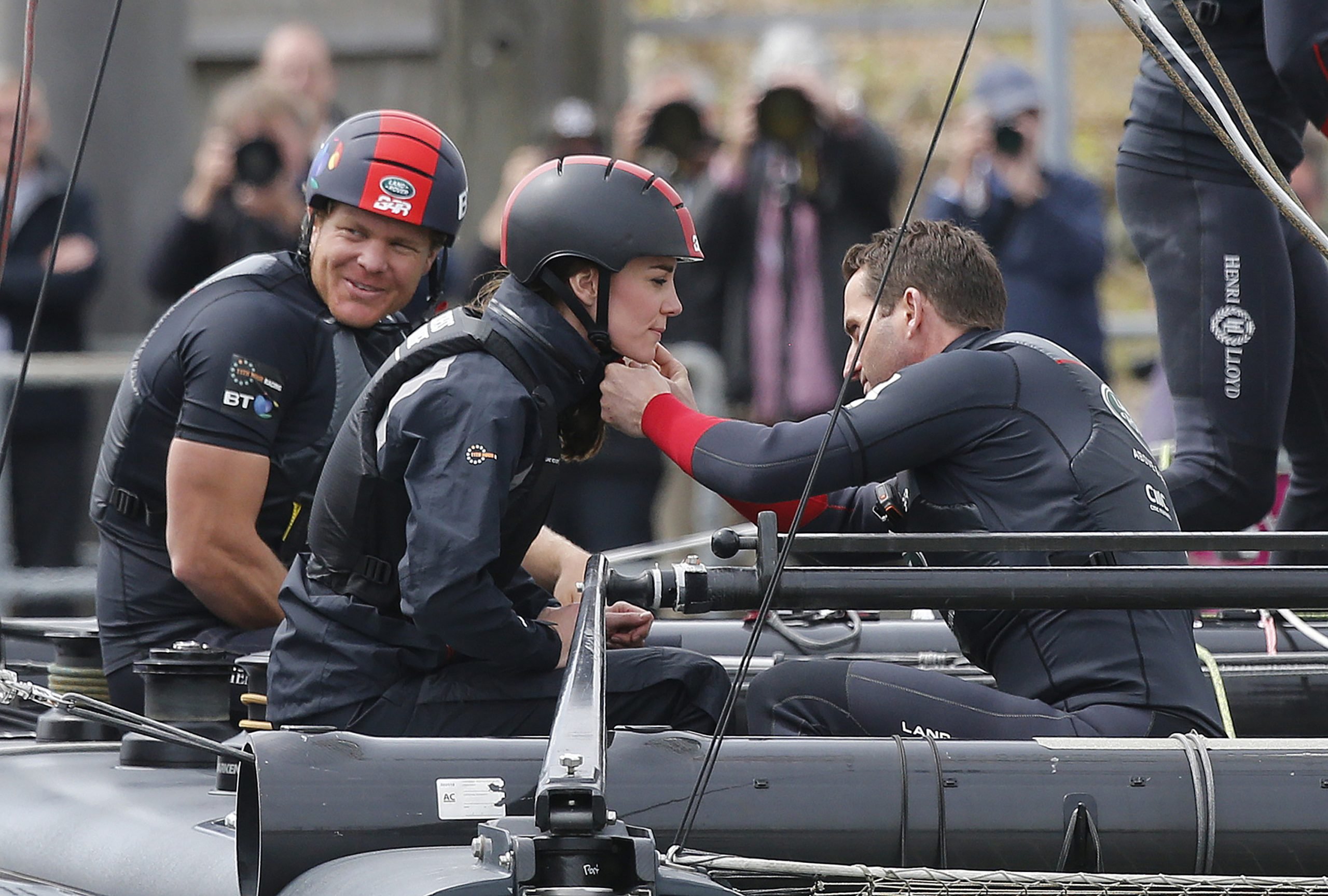