In November of 2015, Jessa Duggar gave birth to her first child, and she hasn’t exactly been lying low in the months since.

But for all the exposure that accompanied her family’s controversial return to the spotlight, Jessa’s been pretty cool about not bombarding her social media followers with constant baby pics.

Don’t get us wrong; she’s clearly proud of little Spurgeon, but you probably have a new mom in your own Facebook feed who posts more frequent infant-grams than Jessa.

The nice thing about her old-school approach to documenting Spurge’s childhood is that when Jessa does post something it feels more like a special occasion.

So without further ado, we present to you – Baby Spurgeon Tasting His Teddy Bear and Deciding It’s Not as Delicious As It Looks:

"’That didn’t taste as good as I thought it would.’" #SpurgeonElliotSeewald," Jessa captioned the above photo.

Sure, the kid’s got his own hashtag, but what baby doesn’t these days?

Spurgeon’s over six months now, and though she’s changed her last name, his mama is still a Duggar.

Naturally, that means fans are beginning to wonder when a little brother or sister will be joining the lad.

The speculation over Jessa’s next pregnancy became more intense last month when she and older sister Jill Duggar revealed that they’re planning to get pregnant at the same time.

As far as we can tell, Jill is already pregnant with baby number two, which means Jessa better get a move on.

Enjoy being the center of attention while you can, lil Spurge! 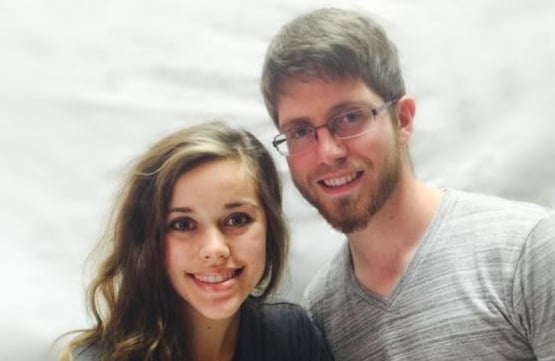