A Reddit user named Sanders Parker has seen his extreme throwback photo go viral after he shared a picture of of his great-great- grandfather earlier this week and noted that his late relative looks just like Matthew McConaughey.

And, wow, does this late relative truly look JUST like Matthew McConaughey:

Parker tells The Huffington Post that his great-great-grandpfather was named Andrew Sanders and tells that this image was likely taken some time in the late 1800s.

“He was a doctor in Alabama,” Parker said in an email of the Tulane University graduate. “He used the train and a buggy to travel to and from patients.”

Okay, perhaps all these two have in common is a handsome, well-chiseled face.

How can this be?

“Time is a flat circle,” explained one user, while another simply thinks McConaughey is a “vampire.”

In just two days, the photo has garnered over a million views and received coverage from major organizations such as ABC News, FOX News and E! Online.

It definitely deserves a spot in our uncanny rundown of celebrity dopplegangers. Take a look: 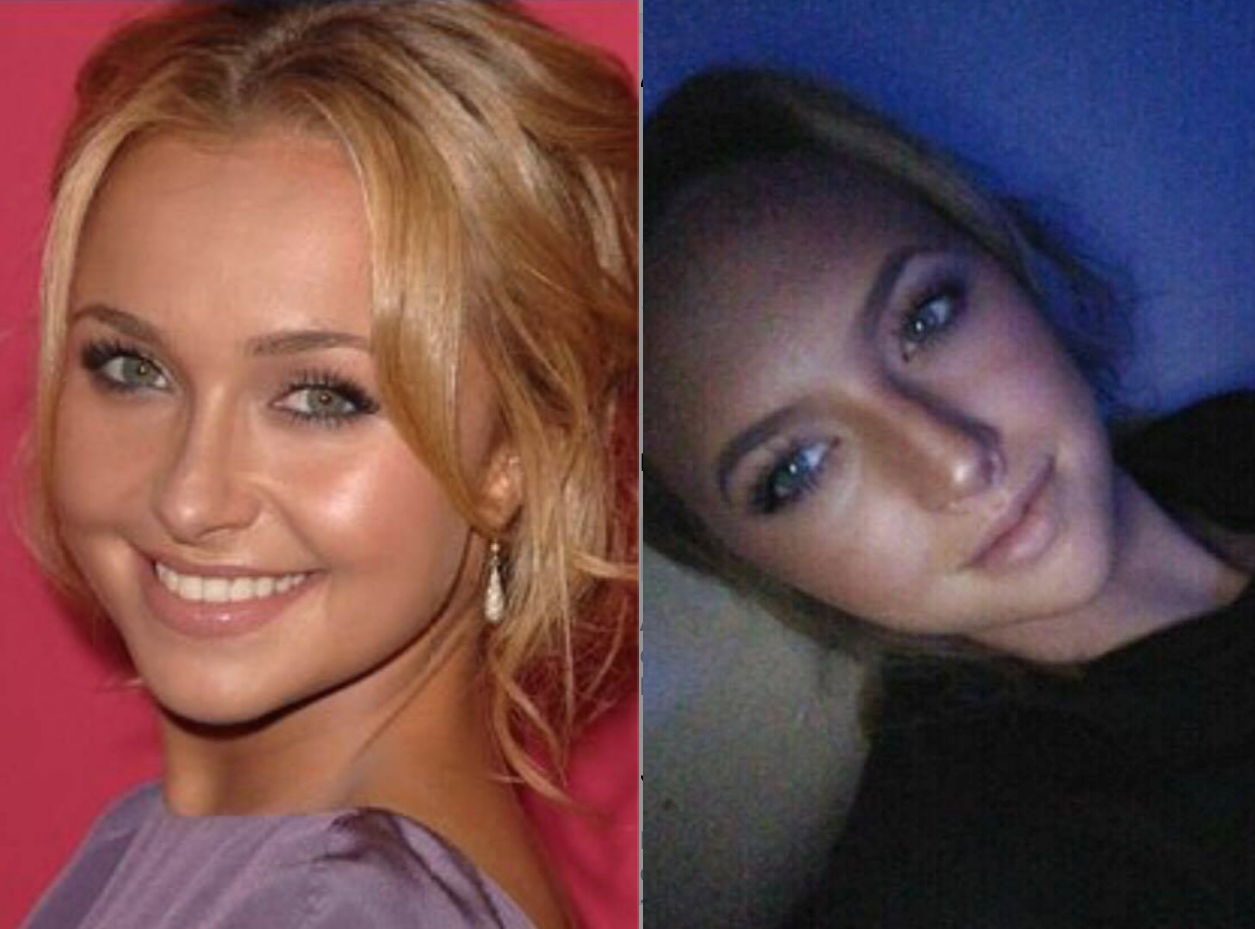