Mischa Barton was somehow not voted out on Dancing with the Stars this week.

But that doesn’t mean the former OC star is a favorite to take home the mirror ball trophy in a couple months.

The actress was left in tears after receiving just 15 of a possible 30 points on Monday night, with an insider telling People that Barton probably should have just turned down this season’s invite.

"She’s trying really hard, but she’s completely out of her element," the source says of Barton.

Prior to Dancing with the Stars, this insider says Barton "didn’t really have any sort of deep desire to learn to dance, and she hadn’t really watched the show before she was cast."

So the odds were stacked against the Z-Lister from the outset.

"Mischa has never really been high-energy," says this insider.

"She’s introverted and quiet. She’s very much like her O.C. character. She could be having the best time, but her demeanor doesn’t really change."

Her OC character died in a fiery car crash, so let’s hope there are some dissimilarities.

For her part, Barton knows she isn’t a professional. But she does hope to improve.

"I know I’m never going to be a professional ballroom dancer," she blogged for People. "So for me, this experience is about having as much fun as possible." 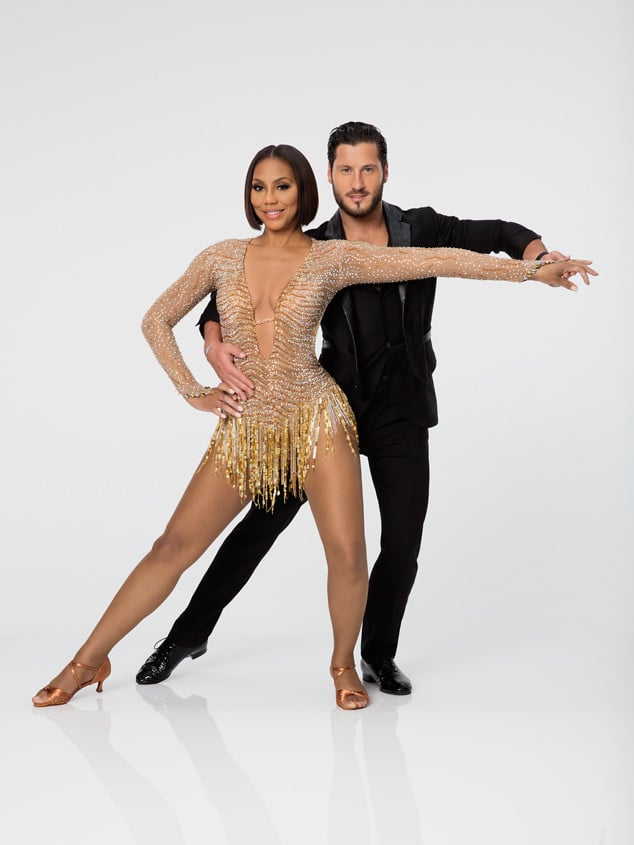 13 Participants Who Peaced Out of Dancing with the Stars