Donald Trump and Ted Cruz are running to be the Republican nominee for President of the United States.

And they are currently engaged in a fight over who has the hotter wife.

It all started when an anti-Trump super PAC shared a scantily-clad meme of Melania Trump, an immature move that prompted Trump to respond with the following Tweet:

Lyin’ Ted Cruz just used a picture of Melania from a G.Q. shoot in his ad. Be careful, Lyin’ Ted, or I will spill the beans on your wife!

Trump quickly deleted this message, although it will live forever on the Internet and it will cause many to wonder: What beans?!?

And it will apparently also influence Trump’s followers, one of whom created the meme above and posted it on Instagram, only to have Trump himself then share it with the world.

The split-screen image features Heidi Cruz – a former economic policy adviser and Goldman Sachs investment manager – alongside a glamor shot of his own wife, a former model.

And, for good measure, Trump added a quote from Twitter user @Don_Vito_08 that reads "A picture is worth a thousand words." 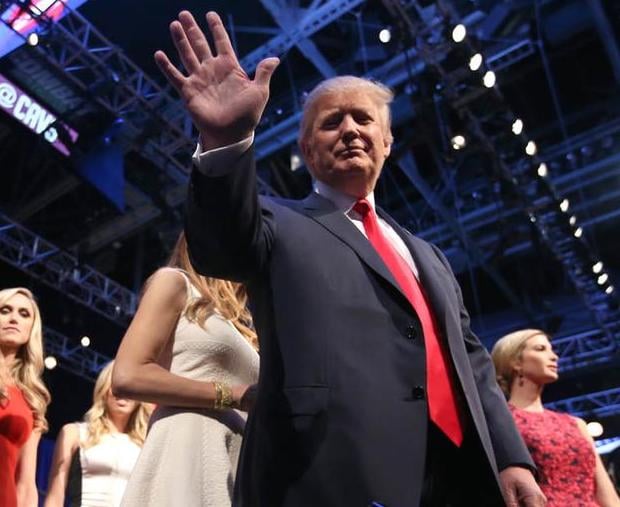 Following the Republican’s front-runner’s initial comments, Cruz called Trump a "coward" and told CNN that "Heidi is way out of his league" if Trump wants to get into a character battle.

Then, shortly after the latest meme went live, Cruz responded again on Twitter as follows:

"Donald, real men don’t attack women. Your wife is lovely, and Heidi is the love of my life."

Seriously, only Donald Trump could make Ted Cruz come across as the nice one in a fight. 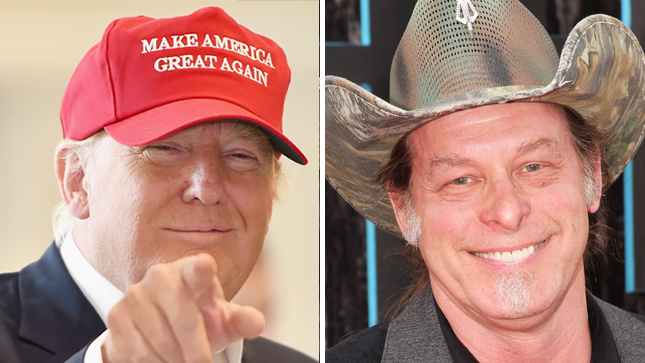