Damon took quite a few hits on The Vampire Diaries Season 7 Episode 12.

We mean this literally.

Totally distraught over what he did to Elena last week, Damon set out to punish himself.

When we first saw the destroyed hero, he was lying in the middle of the street, just as he was when he met Elena way back in the day.

He then killed the poor pedestrian who stopped to see if Damon was okay… before heading to Mystic Grill and slicing off the head of one of Julian’s cronies.

Just as Julian was about to drive a stake through Damon’s heart, though, he realized the sort of pain his nemesis was in and decided on a different course of action instead:

Apparently Julian has been running some kind of underground fight club and he offered Damon the chance to punish himself mentally by getting punished physically.

And Damon was all for it! 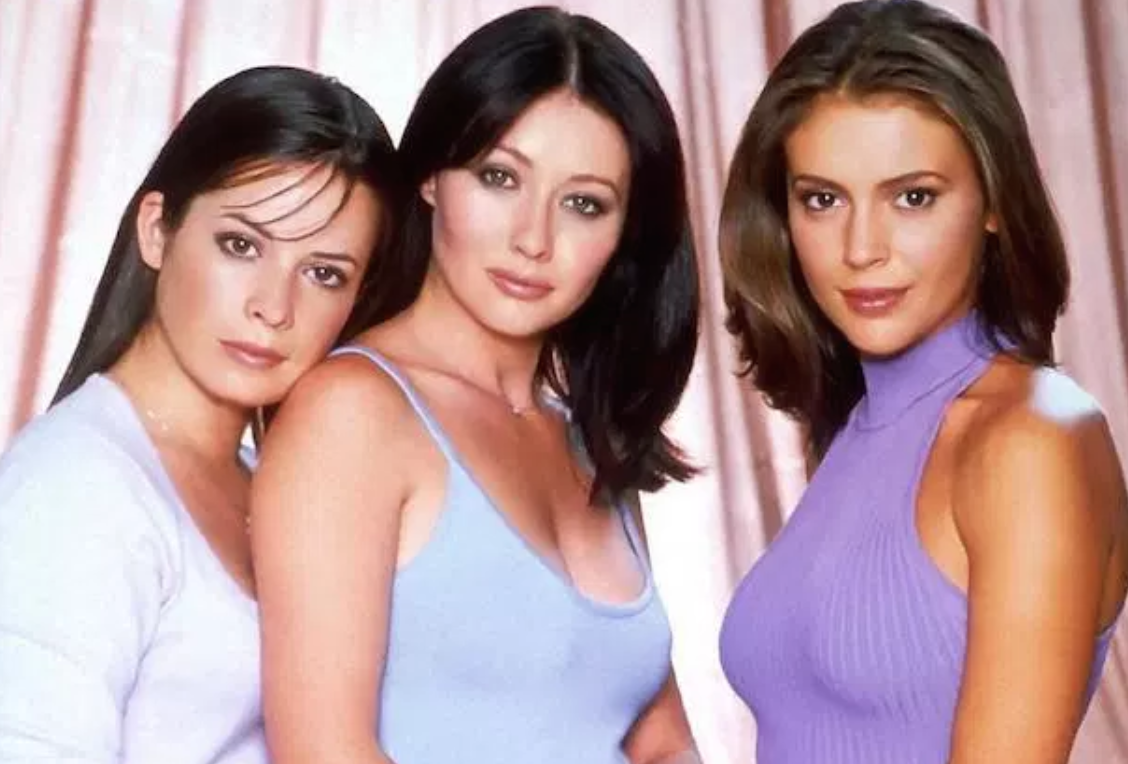 He disposed of his first couple foes, using a stake illegally tossed into the ring by a random hot waitress the second time, before it was time for him to take on Julian.

But just as Julian was about to kill Damon once and for all, Valerie swooped in with a spell that caused Julian a lot of pain and Stefan was able to drag Damon away to safety.

Once outside, though, Damon owned up to how he burned Elena alive and Stefan reacted by slugging his troubled brother a few times in the face. OUCH!

But this wasn’t it for either brother:

Damon went home and was paid a visit by the aforementioned hot waitress. She brought tequila and a willingness to have sex.

Stefan, meanwhile, was finally sick and tired of Julian, blaming him for sending Damon into The Phoenix Stone and teaming with Valerie on a cloaking spell. She made him invisible to everyone else and then Stefan yanked out Julian’s heart.

Rest in peace, man. NOT!

But she clearly becomes UNstuck at some point because we ended the episode by flashing three years into the future and getting a look at her at the news station building, holding both Stefan and Damon hostage.

Where will this all go on The Vampire Diaries Season 7 Episode 13? We can’t wait to find out!