NBC has crowned a new winner on The Biggest Loser.

Following a Season 17 that saw mothers compete against daughters and fathers take on some newlyweds, Monday evening’s finale came down to Colby Wright, Stephen Kmet and Roberto Hernandez.

After host Bob Harper brought the 13 previously-eliminated contestants out to witness the results, we learned that Colby shed an incredible 122 pounds.

But this was only good enough for third place.

As for Stephen? He’s now 133 pounds lighter, but he’s not any richer in the wallet. He finished in second place.

So this left Roberto Hernandez as the champion after he was revealed to have the greatest weight loss.. at a whopping 160 pounds. WOW!

The 13 players who had been sent home earlier in the competition, meanwhile, competed for a $100,000 prize… which coincidentally went to Roberto’s twin brother Luis!

That’s quite the night for this family. Drinks are on them!

And congratulations are all around to everyone who worked so hard to lose so much weight.

The show may be called The Biggest Loser, but everyone is a winner when it comes to improved life prospects and better health. 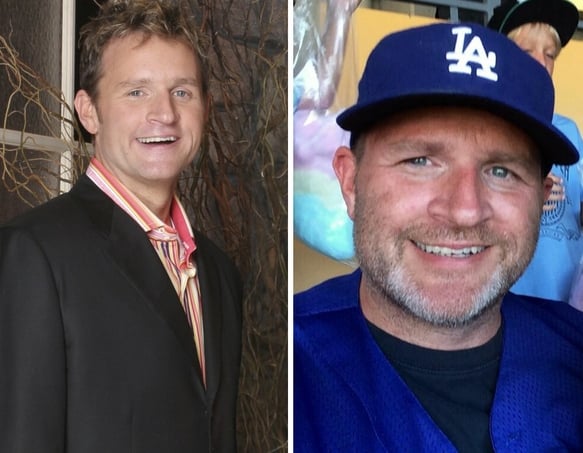 The Biggest Loser Winners: Where Are They Now?