He was once a really hot actor who made young women swoon in the Twilight Saga franchise.

But while not many people have gone to see Pattinson on the big screen since he put away his Edward Cullen fangs, that doesn’t mean they haven’t had a chance to drool over the actor on billboards and in magazines.

The fashion house has realized just how handsome Robert Pattinson actually is, featuring the star in a number of recent ads.

And the relationship has now been officially continued, with Pattinson having just been named the face of Dior Homme’s Autumn 2016 collection.

The photo above and the two photos below are taken from his latest Dior-sponsored snapshots.

The campaign for the Autumn Collection was photographed by Karl Lagerfeld, something that clearly excited the 29-year old hottie.

“When we told him that Karl Lagerfeld was going to shoot the campaign, Robert was even more enthusiastic and indeed, the campaign is perfectly reflecting the spirit of Dior Homme.”

The gorgeous actor’s Dior ads are set to begin displaying on April 1.

Pattinson first started modeling for the brand way back in June of 2013 when he became the face of their latest fragrance at the time.

The relationship has only blossomed from there, much to the happiness of women everywhere who like to look at Robert’s face.

This would include every single woman with a pulse, really. 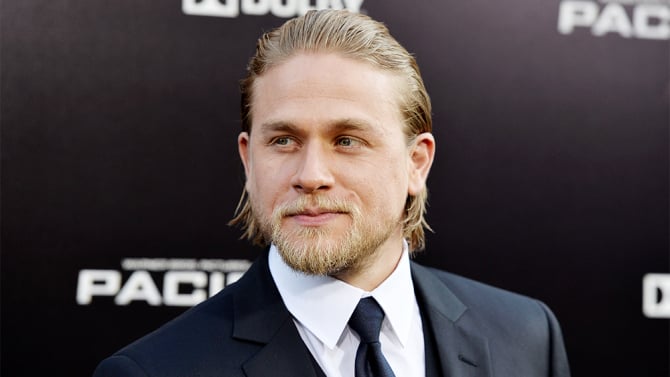 23 Celebrities You Didn’t Know Had Accents