Turns out, Justin Bieber is not the cutest creature on the planet.

In fact, Justin Bieber is not even the cutest creature in his very own house.

Bieber simply wrote the pet’s name as a caption for one photo of him on social media, adding of the snapshot below:

Bieber also assured fans that Phil gets along very well with his other canine, Esther.

Phil’s arrives just over a year since the death of Bieber’s dog Sammy, who passed away from unspecified causes back in December 2014.

The artist mourned Sammy with a precious throwback photo of pet and owner, along with the message:

"R.i.p Sammy. You were the best puppy ever."

Justin also referenced Sammy in an ad promoting pet adoption way back in 2009, saying in the commercial:

"We moved to a city where we didn’t really know anybody, so I kinda wanted a friend around and Sam was kinda like that friend."

Bieber now has plenty of friends, but you can never have enough, can you?

Especially when those friends are as cute as Phil.

Welcome to the family, buddy! 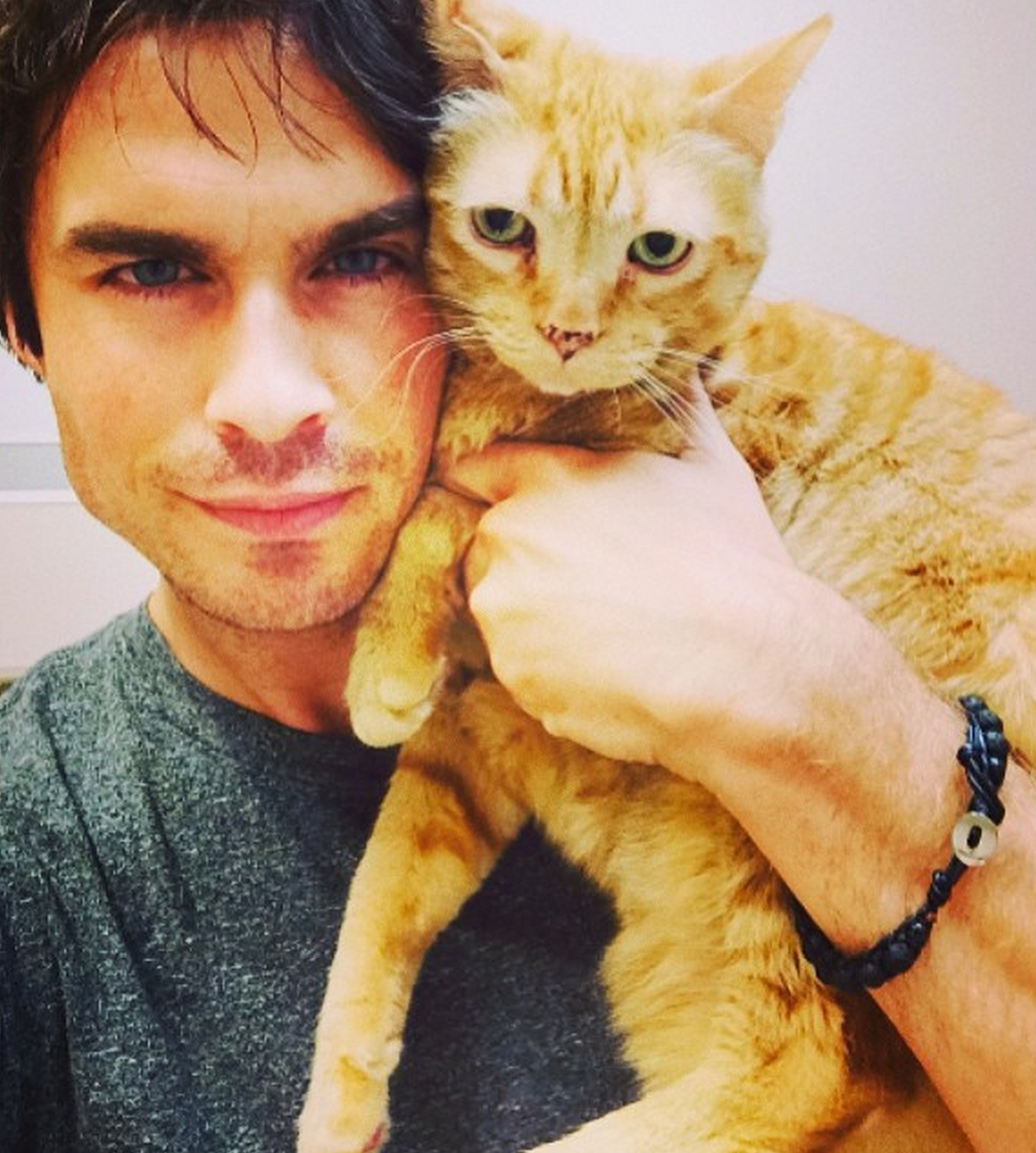 11 Celebrities Who Really Love Their Cats