The latest daytime program to try and make like The View debuted just this past September.

"This is a very difficult decision, but necessary," said Banks in a statement, adding by way of explanation:

"I will be devoting more time to my new, growing cosmetics company, TYRA Beauty, which is expanding faster than anticipated, as well as overseeing my company’s other entertainment ventures."

Banks has been serving as co-host and executive producer; there are no plans for a replacement host, though we hear Rosie O’Donnell is available.

As previously reported, meanwhile, Banks will also be closing the chapter on America’s Next Top Model.

Last month, the annoying model revealed that Cycle 22 will be that long-running competition’s final season.

"I truly believe it’s time," Banks Tweeted at the time. "May your pics be forever fierce. Keep on Smizing!"

Sure thing. We guess. 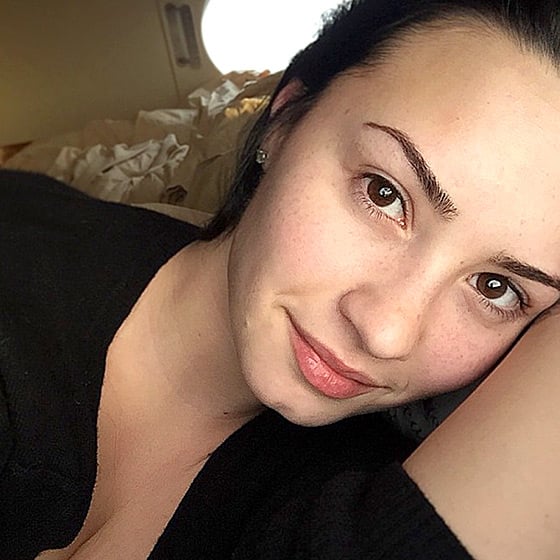