Kim Kardashian and Kendall Jenner both kept their clothes on for an Instagram photo last night.

The gathering was attended by such family members as Kanye West, Kylie Jenner, Kris Jenner, Khloe Kardashian and Kourtney Kardashian.

Along with sharing the above snapshot of herself and her younger half-sister, Kim wrote the following message on her social media account:

Happy Birthday to my little Kenny!!!! Your not a teenager anymore!

I love you so much and am so proud of everything you have accomplished and the person you have become!

Kim and Kendall have allegedly been in a feud over the past year or so, but all seems to be just fine now.

Previous reports had claimed that Kendall wanted so little to do with Kim, wanted to distance herself so far from the family name, that she banned Kardashian from her fashion shows. 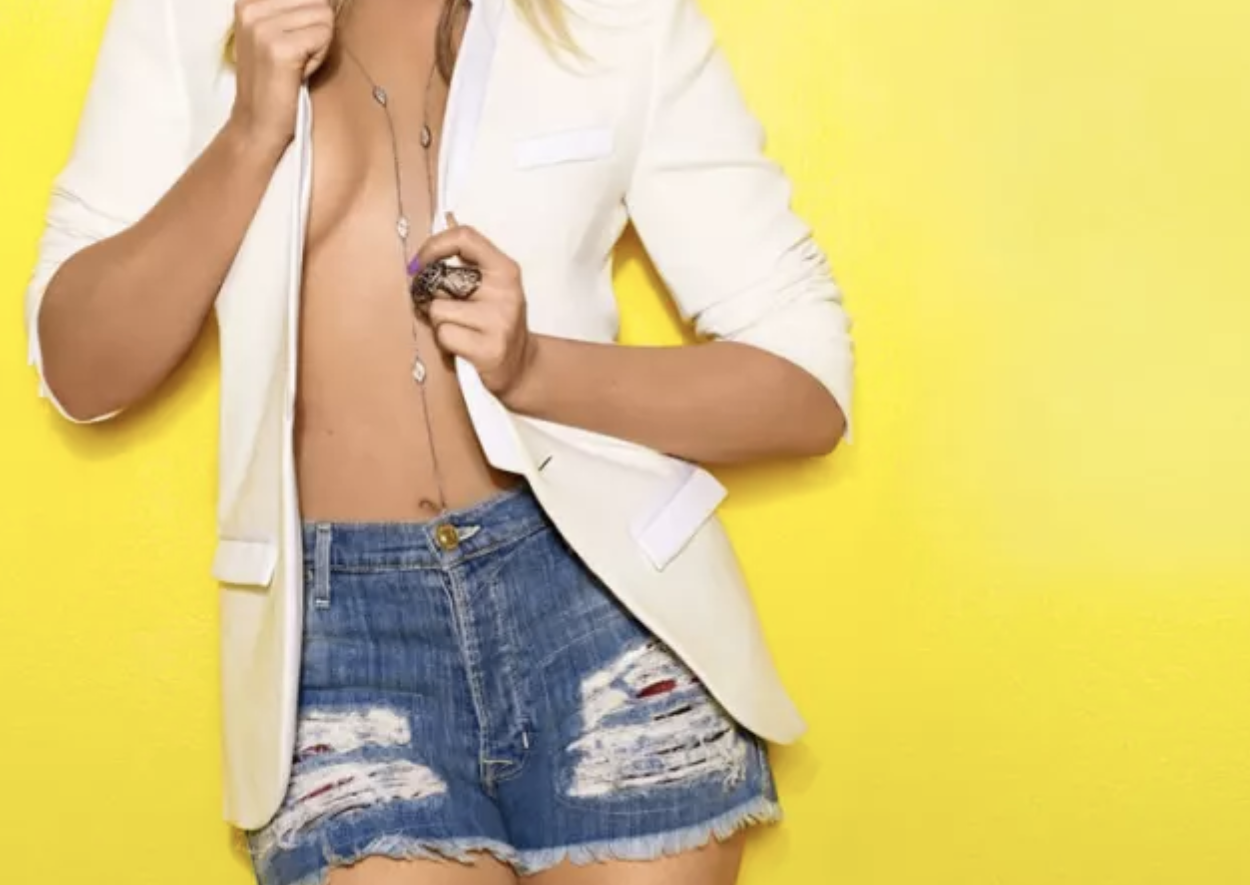 Guess the Kardashian Bodies: Can You ID the Krazy Kurves??