But a new report claims the singer may be saying two very different words in the near future: I DO. 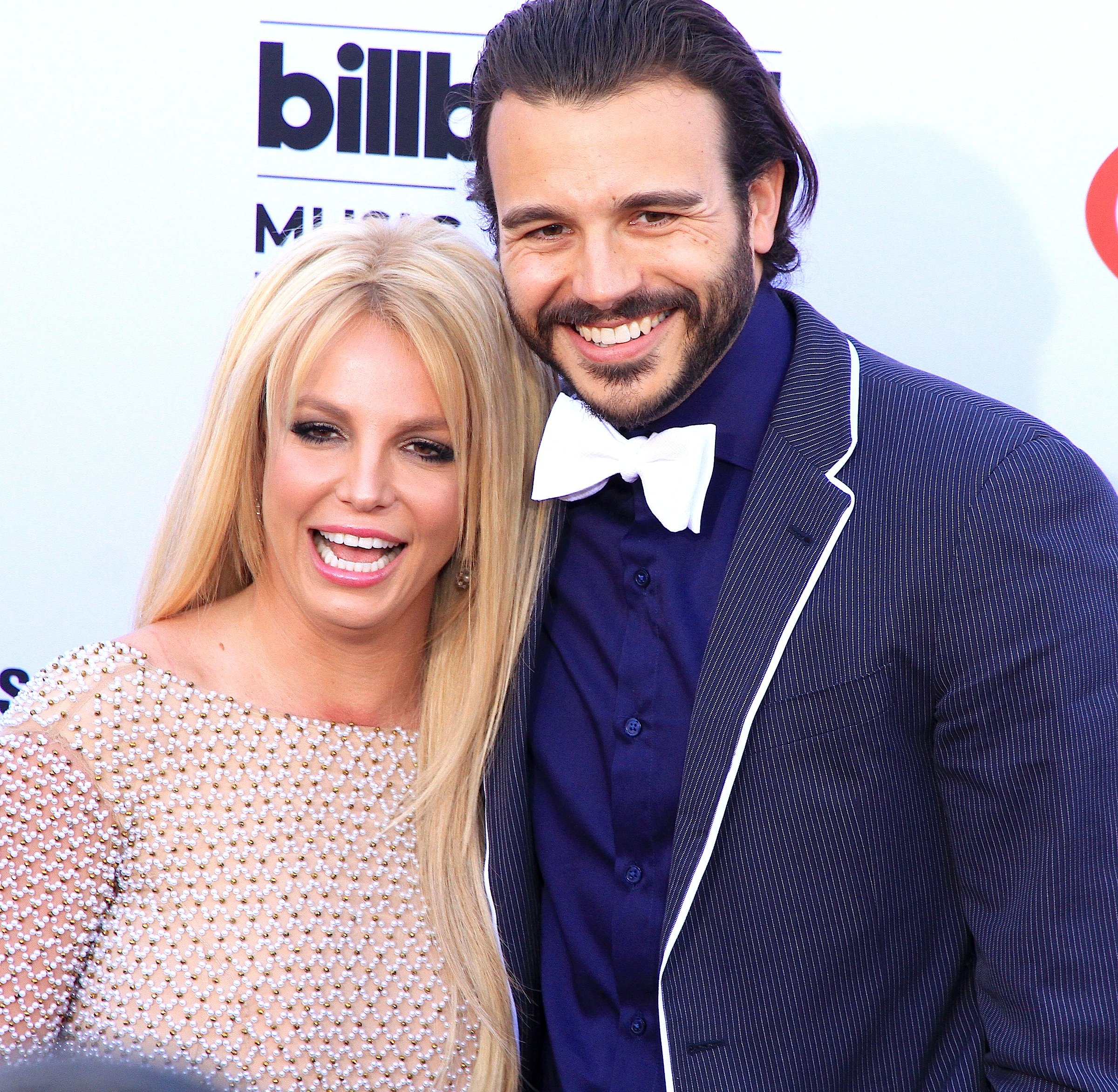 According to Life & Style, the pop star and her music producer boyfriend of eight months may very well exchange vows in Las Vegas some time this year.

“They talk about getting married all the time,” an insider tells the tabloid of Spears and Ebersol. “Britney has never been happier than she is now with Charlie!”

It’s true: Spears has said she would love to marry Ebersol.

The source adds that Britney is just looking for a “simple but memorable” ceremony and reception, with guests limited to good friends and close family members.

And because the singer’s Las Vegas residency just got extended until 2017, the couple is "mulling another quickie Vegas wedding," the magazine writes.

Because Britney got hitched in 2004 to Jason Alexander, a marriage that got annulled after 55 hours.

This time, though, let’s hope the speed factor relates to the time of the ceremony, not the duration of the union.