Someone named Michelle Keegan is apparently the Sexiest Woman Alive.

According to FHM, that is.

The men’s magazine has dubbed the relatively unknown British model and actress as such, despite the ongoing presence of Kate Upton in the world. 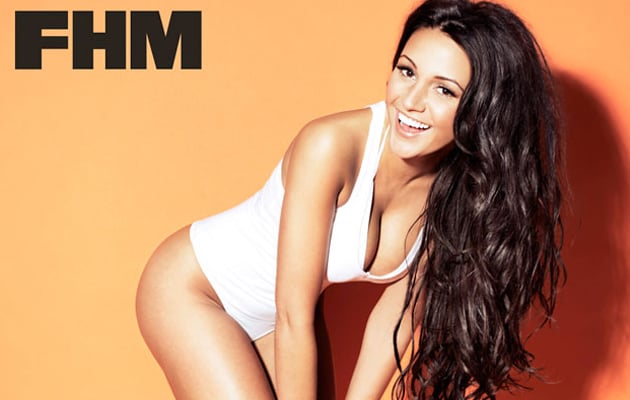 Keegen portrayed Tina McIntyre on the ITV soap opera Coronation Street from 2008 and 2014 and then took on the role of Tracy in the BBC drama series Ordinary Lies this year.

The brunette bombshell only attended two total auditions prior to signing on as Tina. In other words: she’s enjoyed a meteoric rise to the top of the English acting world.

Since 2008, FHM writes, Keegen has "gone from strength to strength, strutting her sexy stuff on the cobblestoned streets of Corrie and gracing the cover of our very own magazine.”

Keegan was also engaged to The Wanted’s Max George after meeting him at one of the band’s concerts in December 2010, though they split halfway through 2012.

But back to Michelle Keegan: Is she the Sexiest Woman Alive for real?

NOTE: Over one million votes were cast by FHM readers and Kendall Jenner finished second to Michelle Keegan.