The queen of the red carpet, Joan Rivers, was snubbed by the Oscars on Sunday night, when the producers neglected to include her in the “in-memoriam” segment.

It would have been nice, especially considering the impact she had on the awards season, but Cooper and I have been overwhelmed with support and love over my mom’s passing and we choose to focus on that.

She will find little solace in The Academy of Motion Picture Arts and Sciences letter to The Hollywood Reporter, which explained the omittion:

Joan Rivers is among the many worthy artists and filmmakers we were unfortunately unable to feature in the In Memoriam segment of this year’s Oscar show. She is, however, included in our In Memoriam gallery on Oscar.com

Melissa is right to be pissed. It was a slap in the face, and there was absolutely no reason to do it. The idea that they were “unable” is nonesense. It’s THEIR SHOW!

It’s nice they could get a plug for their website in though.

Joan Rivers died in September of last year. She and Melissa created multiple shows, including In Bed With Joan, Joan & Melissa: Joan Knows Best?, and Fashion Police. She’s been a fixture in the celebrity fashion world since the early 1990’s. 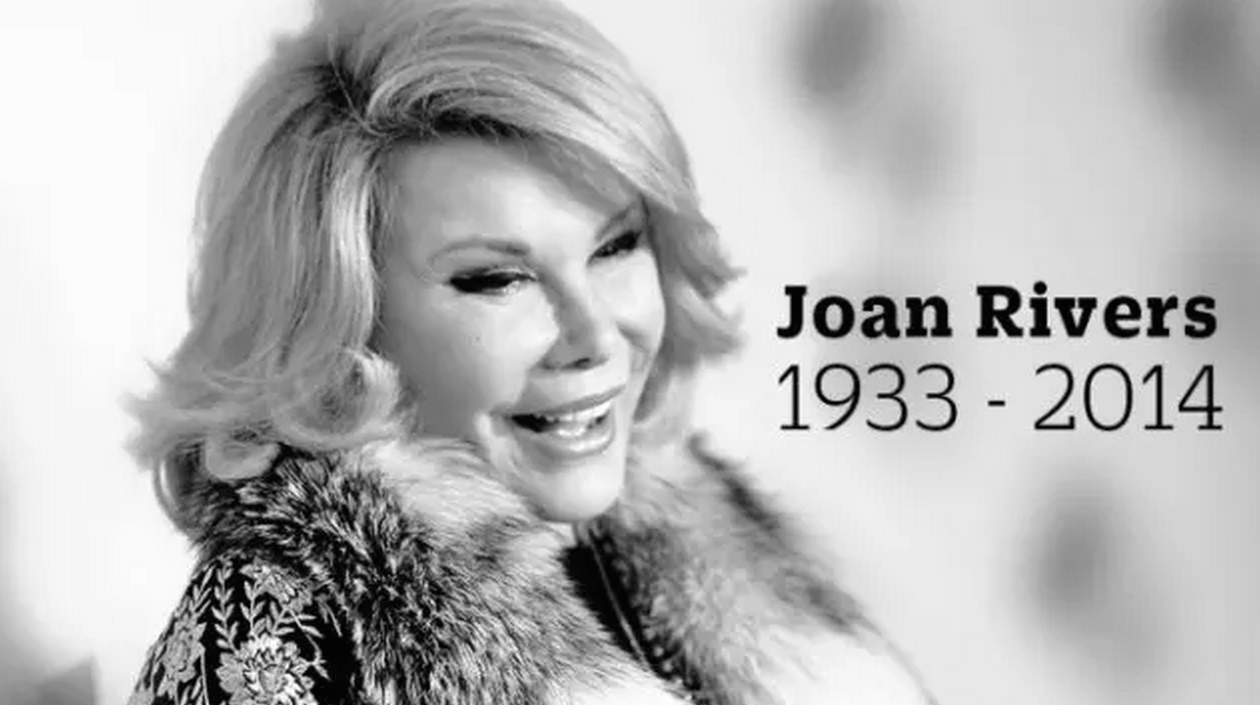