The following video is nearly too incredible to believe.

The footage features Peaches, a Cockatoo whose previous owners clearly fought… A LOT.

The couple reportedly got a divorce as a result, but new owner Elaine Sigmon is now forced to listen to their rehashed arguments on a daily basis.

The impression is almost scary, isn’t it?

We’re sure Peaches is a nice bird and all, but we’d much rather own a cat, even if those animals don’t get very excited when we arrive home. But at least they won’t scream at us!

Someone really needs to tell Peaches, along with the other animals featured below, that he isn’t actually a human being. 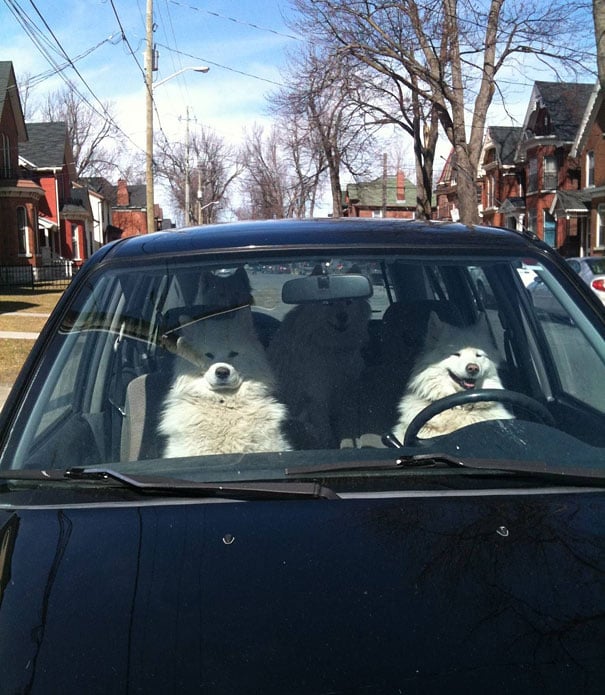