Justin Bieber is a 20-year-old autotune-happy Canadian pop singer who’s better known for his douchey behavior and photoshopped Calvin Klein campaign than for his music.

Keith Richards is a 71-year-old British rock legend who – despite snorting his father’s ashes and doing roughly two-thirds of the drugs produced between 1964 and today – is still best known for his trailblazing riffs and enduring cultural contribution.

Needless to say, despite their shared affection for music and inebriants, these two don’t have a whole lot in common, but that didn’t prevent them from “bro-ing down” in epic fashion during a chance New Year’s run-in in Turks & Caicos.

Things got off to a rocky start when a drunken Richards reportedly asked Bieber, “Who the f-ck are you?”

Sources say Bieber replied, “I don’t know, who the f-ck are you?”

Richards was apparently impressed. “You’re a man, I respect that,” said the Stones guitarist.

Moments later – witnesses claim – “another old guy” approached Bieber and informed him that Keith would like to have a drink with him.

“Oh, sh-t, that was Keith Richards?!” Bieber reportedly replied. So at least he gets credit for knowing more about music that those Kanye fans who never heard of Paul McCartney.

Anyway, that’s when things got weird:

“Justin tried to bro down with him,” says one onlooker. Richards apparently wasn’t having it at first, but eventually warmed to the swaggy brat.

“Let’s get one thing straight,” Richards was heard to remark. “You’re a wannabe.” Despite that epic truth-bomb, however, Richards and the Biebs continued to hang out and even exchanged phone numbers at the end of the night.

Yes, Keith probably doesn’t remember it, but the rest of us are left to try and make sense of the fact that he called Justin Bieber “a man” and then bro’ed down with him.

Is he aware that Bieber stuffs crotch so that his junk can look more like Marky Mark’s? In what universe is that manly?!

Sigh. Oh, well. We guess this is just another case of sympathy for the Devil. 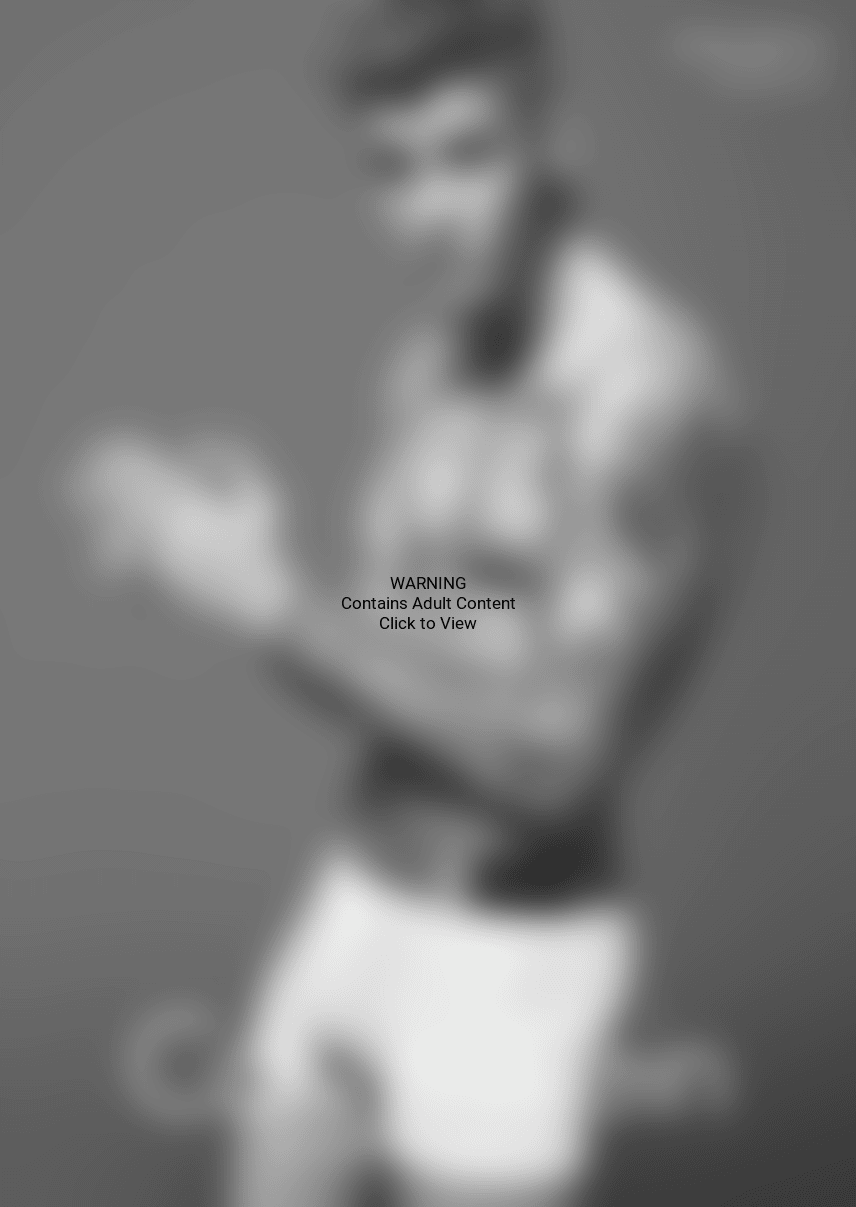