It was a year of racial unrest and major computer hackery.

It was a year that saw Kylie and Kendall Jenner abandon the attention-hogging shadow of their half-sister.

And it was a year in which various celebrities shocked their fans and followers by undergoing some extreme hairstyle changes. 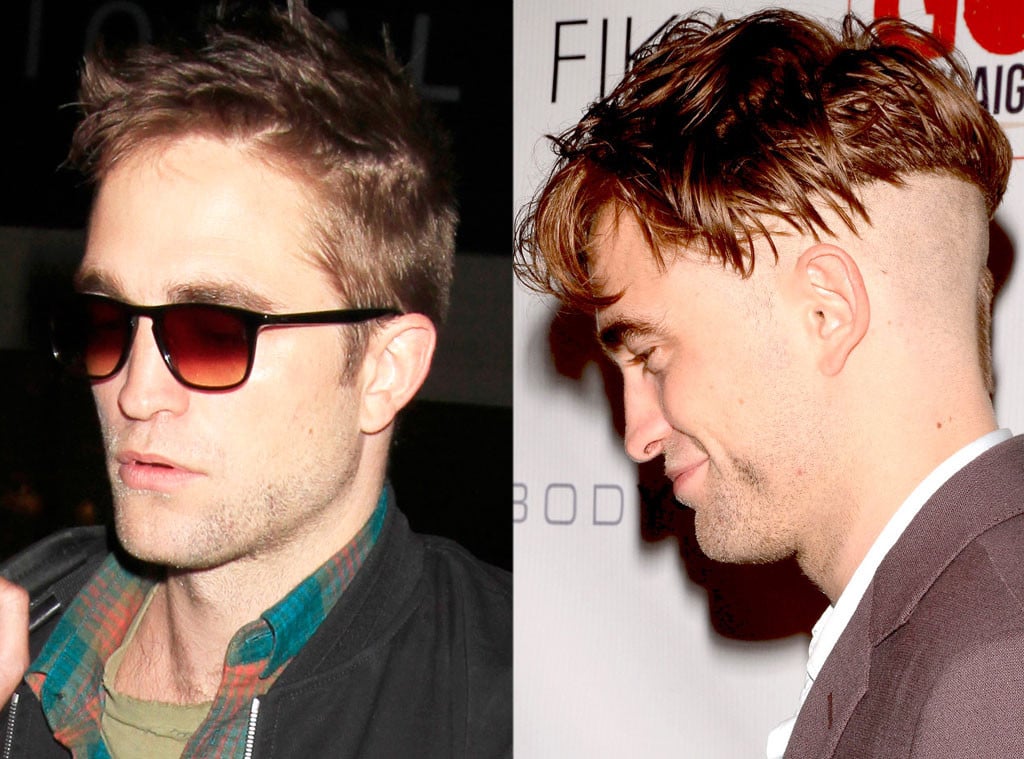 Who shaved the back of his head (SPOILER ALERT: see above)? Who dyed her hair blue? Who went bobbing for a new look? Who simply could not make up her stylish mind?

From a Twilight Saga hunk… to an E! reality star… to a CBS sitcom actress… to a former sex tape maven, flip through the photo gallery featured here to see which actors, actresses and singers experimented with the top of their heads in 2014.

Whose hairy situation came out best?