Rachael Ray‘s daytime talk show has already been renewed for a new season, but sources say it may be the end of the line for the celebrity chef.

The Rachael Ray Show debuted in 2006 and was renewed in 2013 for another two years, but now her bosses, sources say, are starting to regret that:

“If it weren’t for that renewal, Rachael’s show likely would have been canceled after the current season. The ratings are way down and fans are turning on her.”

Ray’s numbers were down eight percent for the week ending August 17, landing her below Katie Couric‘s talk show, Katie, which was already canceled.

It’s not just ratings, either. Fan message boards have been blowing up this summer with criticism of Rachael Ray, 46, and the show they once adored.

One disgruntled viewer said, “[Ray] interrupts EVERY GUEST, no matter what the topic, this authority on everything just wants to hear herself talk!”

“This show has gotten sooooo off the mark, I can’t watch anymore. RR, a reasonably good cook cannot stop talking long enough to turn a microwave on!!

“Does she realize there are (many, many) times when’d she doesn’t allow her guests to talk without the need to tell a story about herself?”

“I learned zero from the guest; my time was wasted; and I watched a rude TV interview in action. Enough is enough! Pull the plug on this show!!”

Citing “prior work commitments,” Rachael did not attend Scuderi’s funeral … then proceeded to tweet about cats, food and TV on the very same day. 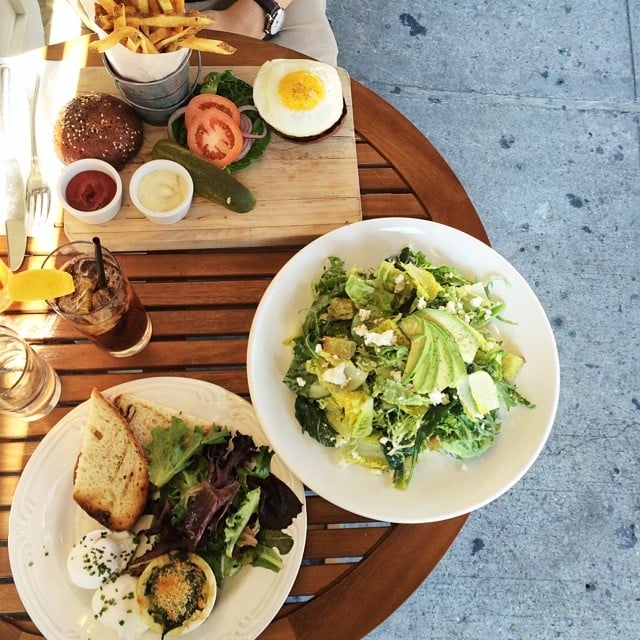