The HelloFlo tampon delivery service released a new commercial yesterday that looks less like your typical feminine hygiene ad – filled with euphemisms and strange blue liquids – and more like a hilarious short film that will bring you back to the awkwardness of your own pubescent days.

Frustrated that she’s the last of her friends to get her period, a pre-teen girl decides to fake it with a bottle of nail polish. Unfortunately, for her, her mom is a crafty one and immediately picks up on the fact that "periods don’t have glitter in them."

Intent on punishing her daughter for not only lying but "taking that tone," the world’s worst/most hilarious mom throws her a "First Moon Party" and, of course, invites everyone she knows:

Complete with vagina cake and party games like "bobbing for ovaries" and "pin the pad on the period," the party is a surprise hit (with everyone except our young heroine, of course).

Hunting her daughter down to inform her that she’s missing the "vagician," mom finally wrings a confession from the mendacious menstruater and voila – the HelloFlo Period Starter Kit makes the perfect peace offering.

So it’s a happy ending for all! Especially for the young girl’s therapist who will likely be cashing in on this episode for decades to come. 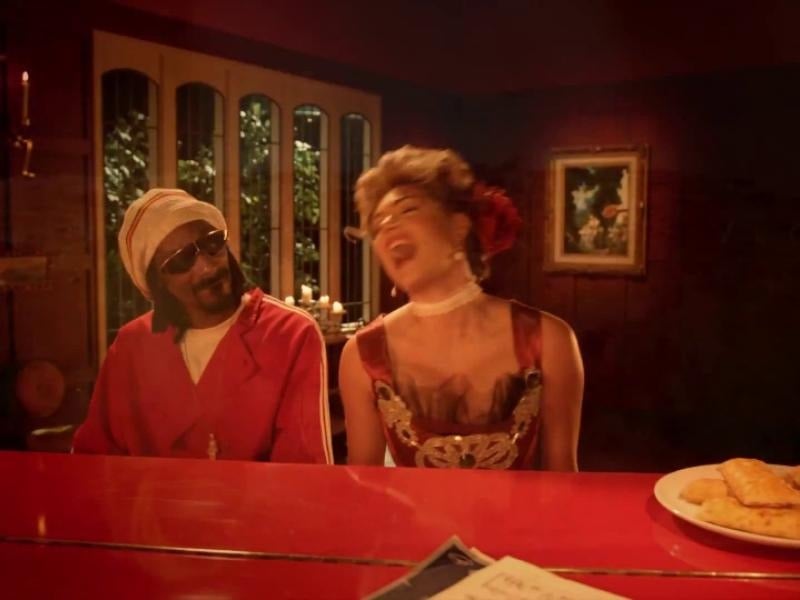 34 Crazy Commercials We Love (or Love to Hate, or Just Hate)