It’s no secret that actors are often booked to play characters of much younger ages. Kerr Smith was 26 when he played 16 year old Jack McPhee on Dawson’s Creek.

His incredibly youthful appearance (which has since become a full head of gray hair by 40) worked in his favor. Other celebrities have ridden a similar wave of good fortune.

Playing younger roles on camera certainly helps keep them younger in our minds, but for many stars, the truth is they really look like they’re only as old as their characters.

Have they found the fountain of youth? Are they just the product of a slow-aging gene pool? Maybe they’re just secret friends with Dr. Botox and his friend The Scalpel?

Who knows! But here are 19 stars who are older than they look:

19 Stars Who Are Older Than They Look

We know. We don’t believe it either. Especially not #5.

In fact, to further test that fountain of youth theory, here are nine pairs of stars who are the same age, but you’d never know it by looking at them … 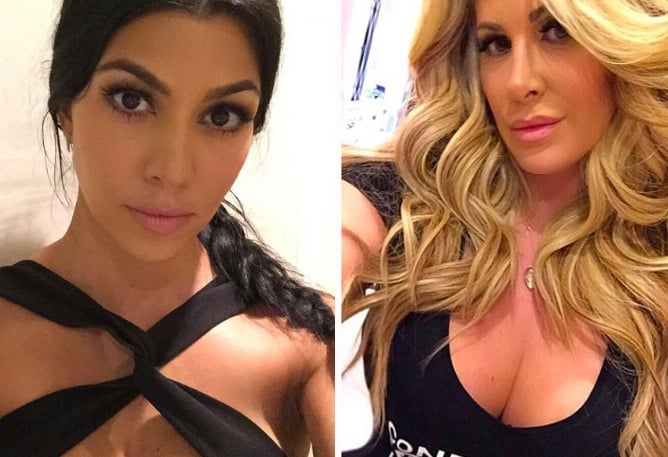 19 Stars You Won’t Believe Are the Same Age