At some point in the near future, based on a judge’s recent decree, we will see Justin Bieber’s penis.

According to a Miami court, footage of Bieber peeing while behind bars will be released to the public, with the legal system acknowledging it contains "genitalia" that will be blurred out.

In the meantime, the police department has put more surveillance footage from the night of Bieber’s DUI arrest online.

We only see a glimpse of the singer in this case, but we do bear witness to an officer holding a cup of his urine after Bieber took a urinalysis test that ended up being positive for Xanax and marijuana.

Many celebrities have been arrested for drunk driving. But can you name another who has been subjected to thes kinds of videos?

It’s a bit strange. But check out the latest one below: 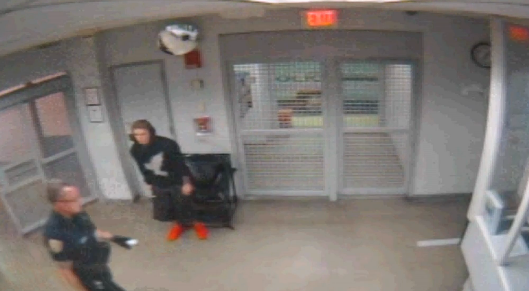