How often is a man’s wedding ring noteworthy at all?

You wouldn’t think very often – or that it would warrant a TV clip in particular – but if you watch Teen Mom 2 online Monday, it will be worth it.

Chelsea Houska and Cole DeBoer show off their wedding rings to her young daughter, Aubree, in this latest clip from the season finale, and …

Let’s just say it got a little dusty here at THG HQ. 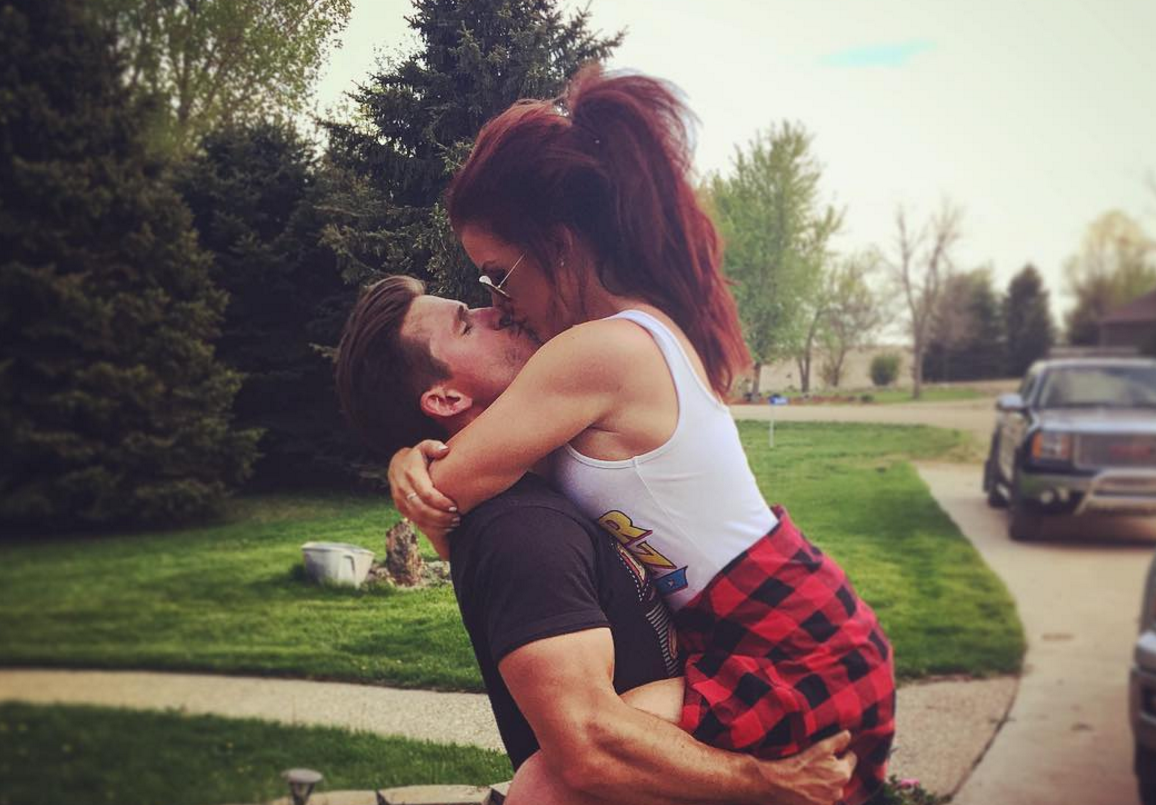 The clip begins with Aubree returning “from dingbat’s parents” (a.k.a. the mother and father of Adam Lind) to see her mom and Cole.

Dingbat is the nicest thing we would call Adam, FYI.

In any case, this scene would be special enough even before Aubree showed up; Chelsea and Cole are genuinely thrilled to see her!

Things really get good once she arrives, however.

Chelsea Houska brings up the topic of Cole’s wedding ring, and after explaining the concept, asks her adorable girl if she wants to look.

Cole shows her how it’s made up of antler (deer, presumably), gold and wood – but the best part is how he cares about showing Aubree.

Check out the adorable scene below: