It’s been over four years since Jinger Duggar and Jeremy Vuolo got married in one of those massive Duggar ceremonies that are attended by half the state of Arkansas.

From the very beginning, they distinguished themselves as unlike other Duggar couples.

For starters, Jinger became the first Duggar woman of her generation to live outside Arkansas when she and Jeremy relocated to Texas.

On top of that, the couple threw the infamous Duggar dress code out the window, and — with Jeremy’s permission — Jinger began wearing pants in public, as opposed to the long skirts that were mandatory under Jim Bob’s roof.

Yes, the Vuolos have repeatedly broken new ground together.

But now, fans are worried that Jinger and Jeremy will become the first Duggar couple to go their separate ways.

Yes, just months after the Vuolos welcomed their second child, there are reports of trouble in paradise.

Specifically, insiders say Jinger is unhappy in her marriage.

The so-called "Rebel Duggar" has neither confirmed nor denied these reports, but it’s worth nothing that she has decided to bring an end to the couple’s popular podcast after just a handful of episodes.

"Jinger and Jeremy are experiencing a bump in the road and want to take a step back from the podcast for a while to focus on their marriage," a source close to the situation tells UK tabloid The Sun.

"They have been juggling a lot with a new baby, their lifestyle brand and releasing books, all in the middle of a pandemic, they feel a bit overwhelmed and their relationship has suffered," the source adds.

"The podcast has been a huge success with hundreds of thousands of listeners, but they often have to get very personal and they want to deal with this time in private."

The podcast was intended to be a platform from which Jinger and Jeremy could provide advice and guidance to other couples, but it ended up having a negative impact on their own relationship.

Fans complained about Jeremy’s treatment of his wife, noting that he was "constantly interrupting her."

"I don’t know what’s worse, him sneering down at her or the fact that she lets it happen," one listener wrote on Reddit.

"Jinger looks so annoyed by Jerm. If y’all ever want to see the dynamic of their relationship, listen to one of their podcast episodes," another added.

"She looks like she’s questioning her whole life," a third chimed in.

It seems that in addition to ending their popular podcast, the couple is also on the verge of quitting Counting On, a move that would leave them with no source of income at all.

"Yes. It’s not definite yet, but they are having deep conversations about quitting," a source tells The Sun.

"The contracts with the network are a bit crazy, they are very locked in and it stops them from making money in many other ways."

As for the reports that Jinger and Jeremy are planning to call it quits, the insider says there’s no reason to believe so just yet.

"They are still very much in love and divorce is not on the cards, they just want to work through things and come out of this difficult period together and stronger as a family," the source adds.

It’s certainly not a good sign that they’re abandoning lucrative projects in order to draw less attention to their marriage.

But something tells us Jinge and Jer will get through this rough patch — if only because Jim Bob will destroy them if they separate. 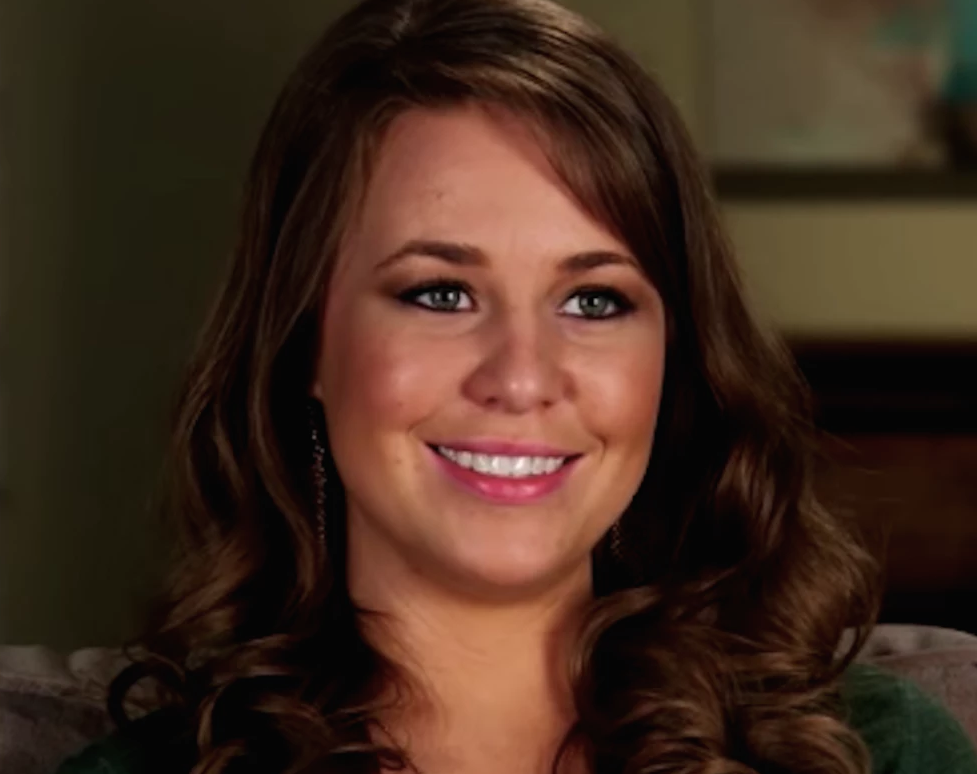 Duggar Courtship News: Who Will Enter a Relationship Next?