On the final 90 Day Fiance of 2020, Season 8 viewers saw Rebecca and Zied learn that his visa was approved.

But was the entire grueling, nervewracking wait just staged for the cameras?

Earlier in Season 8, we watched as Rebecca Parrott sat on Zied Hakimi’s face …

… Ahem, a printout of his face on her bedspread, matching her shirt and her actual credit card.

Point is, she was having a seat on her comically branded blanket so that she could call him and get an update on his visa interview.

Zied sounded bewildered at the time of that check-up.

It sounded like he had a very brief interview, followed by being asked to hand over his passport.

And then nothing … but waiting to find out the results.

On Season 8, Episode 4, we were treated to the sight of Rebecca sitting on a lovely park bench.

She had her tablet out and was continuously refreshing the page to see if the visa results were in.

She joked that it was her "hobby."

Then, success! After multiple refreshes, Rebecca was treated to good news.

Zied’s visa application was approved, seemingly in real time and on camera.

It was a huge weight off of Rebecca’s shoulders. The visa process is expensive, costing an estimated $2,000 or so in total.

Fans had previously followed their love story when Rebecca was overseas.

It is heartwarming to see her get her shot at a happily ever after. But … was she really as nervous as she acted on camera?

In the final days of 2020, Rebecca took to her Instagram Stories to address fan questions.

“Everyone saying the embassy taking Zied‘s passport and us not knowing if it was approved was staged or fake …" she begins.

“They interviewed him for only a few minutes," Rebecca describes.

"Then took his passport," she details, "and told him to come back in seven days."

Rebecca adds that they did all of this "without saying approved or denied."

"The scene was real," Rebecca emphasizes.

"We were very confused," she explains, "as we both expected an answer immediately.”

The more important the question, the more urgently you want the answer.

“Zied is the only one who remembered we could check the status of his case online," Rebecca shares.

She continues: "so I just constantly checked until it suddenly said approved."

“And I was so excited that I got to tell him!" Rebecca gushes.

"I just wanted to speak up after seeing several comments online thanks!" Rebecca writes, followed by a red heart emoji.

She also played a Dua Lipa song, "No Lies," alongisde the tag "#NotStaged.”

Many fans familiar with the K-1 process (yes, there are fans who have been through the process who follow the show) had questioned Rebecca’s anxiety.

Their reasoning was that taking the passport was a positive thing, because a rejection just means giving him a rejection document and sending him on his way.

We had reported on that briefly in our own extensive coverage of this season, but it seems that neither Rebecca nor Zied were aware of that.

Fans have also questioned the realism of Rebecca sitting in a park to refresh the visa application page and happening to get good news live on camera.

We all know that reality stars "getting texts" is often fakery. You get good news at some weird hour and then pretend to get it hours later.

That said, we’re not calling Rebecca a liar — we do sincerely believe that she remained nervous and uncertain right up until she saw the visa approval news for herself. 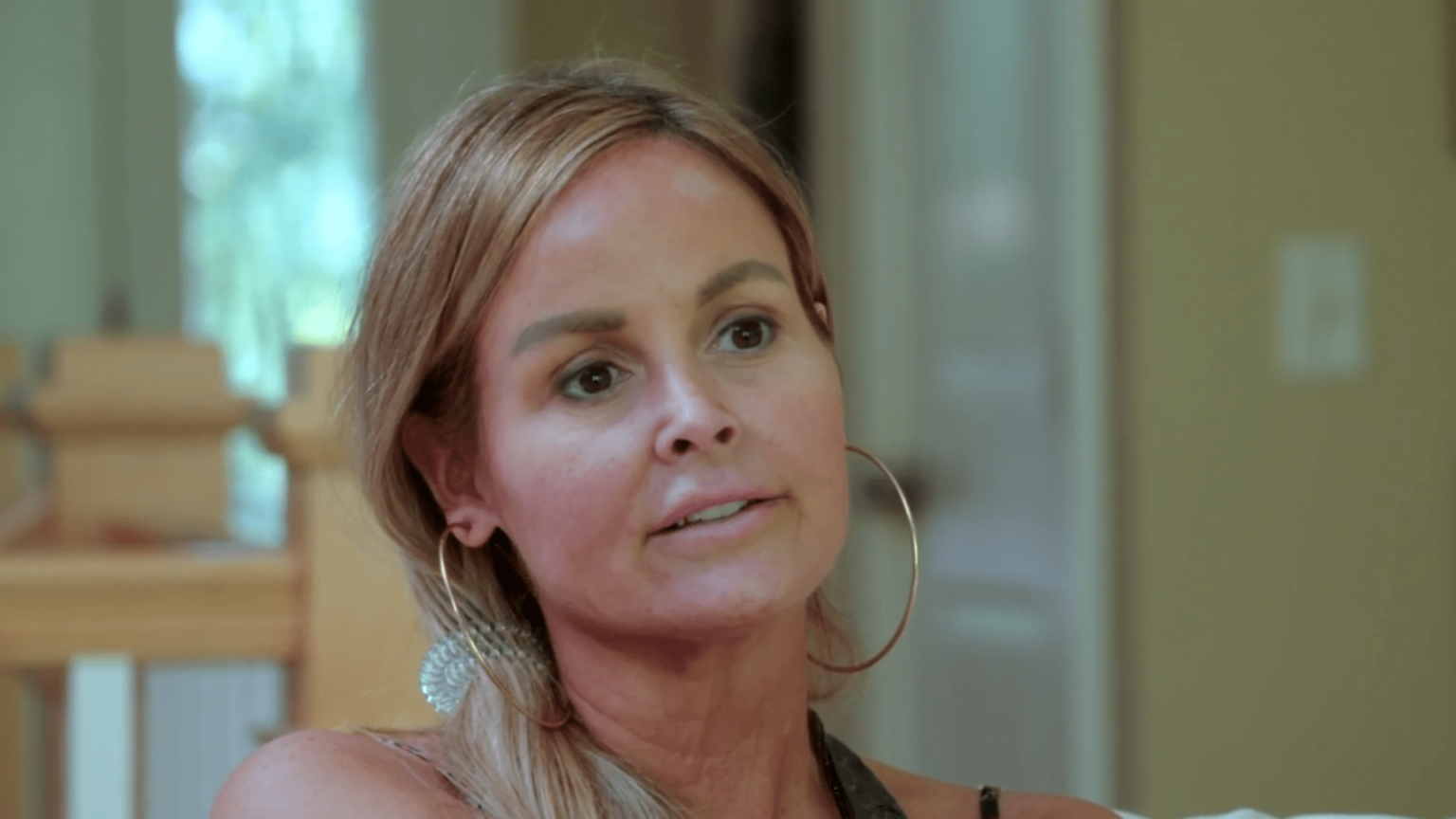