Concern over her covidiocy and racist statements has led to a boycott of Kelly Dodd, and RHOC ratings are tanking.

Ex-casmtate Heather Dubrow is weighing in … and saying that she understands exactly how people feel about Kelly.

Heather has not been on The Real Housewives of Orange County for a few years, but she was no friend of Kelly Dodd’s.

Just a few years ago, Kelly secretly recorded Heather while “avoiding” her in public. There’s no love lost between them.

Kelly has had a disastrous 2020, becoming so unpopular that she appears to be hurting the show’s ratings all by herself with her off-screen bad behavior.

This week, Heather Dubrow was a guest on the Poplitically Incorrect podcast, where she had a chance to share what she thinks of Kelly’s nonsense.

Specifically, she addressed Kelly’s statements defaming and mocking Black Lives Matter, which included but were not limited to wearing a “Drunk Wives Matter” hat.

And Heather began by confirming that, no, she and Kelly are not friends.

“I don’t harbor any ill will,” Heather stated.

Hating someone is one thing. Acknowledging that you barely even think of something? That’s hurtful.

“But,” Heather continued, “I think that in these days and times, talking about a boycott …”

“If you don’t believe in the Black Lives Matter movement,” she said, “if youre gonna be against this.”

“If you’re not gonna understand where we are in our world today and what humans need,” Heather declared, “you’re not human.”

“And I think in those circumstances,” Heather continued, “you can understand why someone would be canceled.”

She did go on to add that she is personally “not a big fan of cancel culture” in general.

The thing is, of course, that cancel culture means radically different things to different people, and can range from “gotcha” blackmail over an old joke to natural consequences of awful misdeeds.

Kelly’s biggest scandal this year has been her proud covidiocy during the COVID-19 pandemic.

It didn’t start and end at referring to the pandemic as “God’s way of thinning the herd.”

She has mocked the death toll, lied about the death toll, gotten into trouble on social media for spreading misinformation videos, and refused to take the pandemic seriously.

Some fans of the Real Housewives franchise seem to be under the impression that all of the fuss is about one tasteless hat.

Though photos of Kelly wearing a hat that parodies the Black Lives Matter movement certainly don’t show her in a good light, there’s much more to this.

For one thing, there was her “defense” of the hat in a now-deleted video.

“You know what, all lives matter,” Kelly said, quoting a racist dogwhistle.

Remember: no one said “all lives matter” until the Black Lives Matter movement began. The phrase exists only to silence Black voices.

“People that can’t get a joke,” Kelly continued, “go f–k yourselves.”

It didn’t help that at the same party where she received the hat, she showed a large crowd not wearing masks.

There are ways to make poor decisions for yourself, but COVID-19 is a pandemic. It is contagious, airborne, and deadly.

Kelly is either incapable of understanding this pandemic or, more likely, is simply too spiteful and full of malice to allow herself to understand it.

Back in June, Kelly also described the courageous Black Lives Matter protests going on from coast to coast as “terrorism in America.”

Not only was that hideously untrue, but in that moment when she said that, she was parroting now-husband Rick Leventhal and his Fox News nonsense.

Kelly has repeatedly insisted that she’s not racist, even insisting that her Mexican heritage means that she couldn’t be, but anti-Black racism can exist in communities of color, and Kelly’s nasty statements seem to speak for themselves. 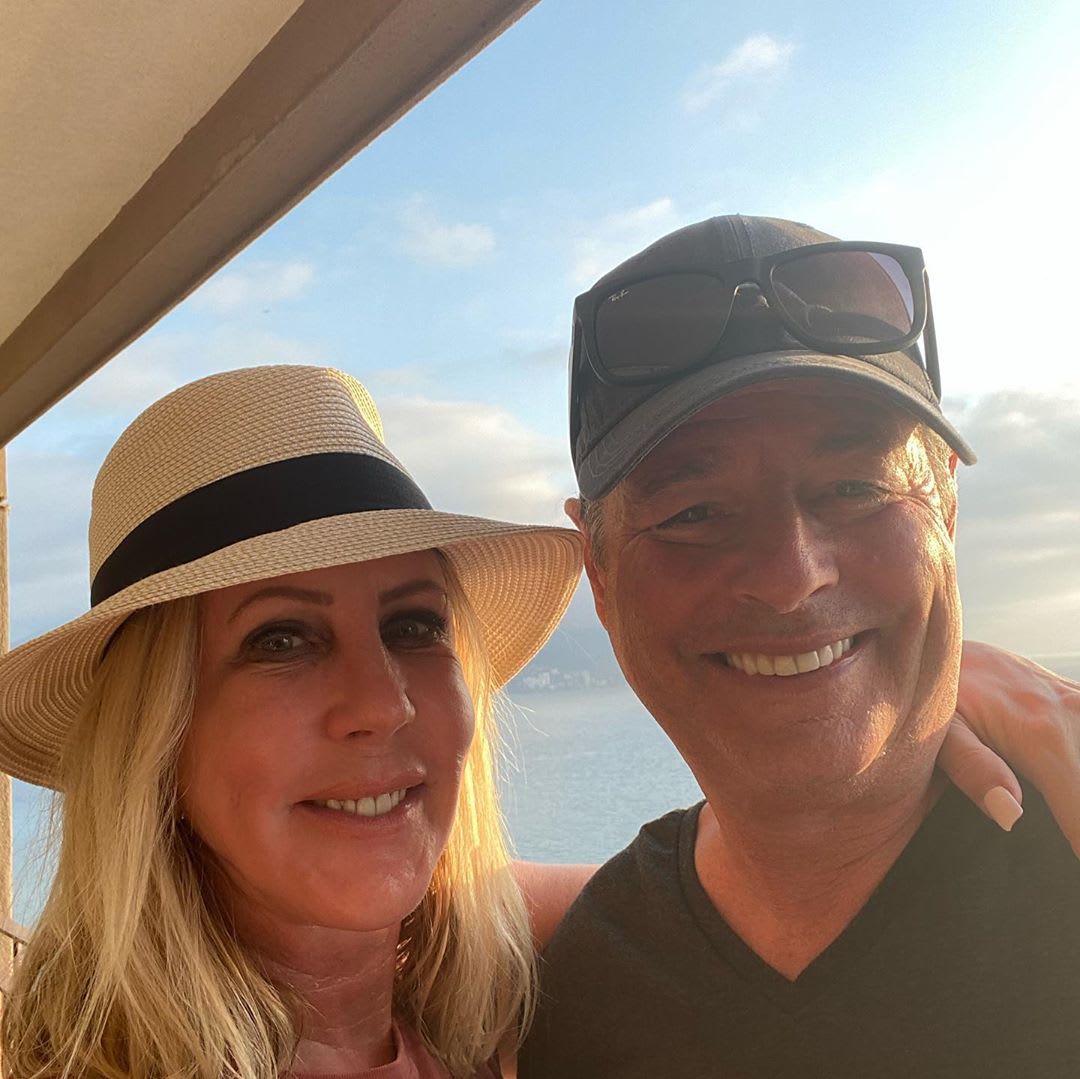 Vicki Gunvalson to the Blogs: Steve & I Are Still Engaged! Stop Lying!