Until recently, the site primarily catered to producers of "adult" content seeking to sell their wares directly to fans.

But some mainstream stars have been using the site as a sort of premium Instagram service – and the results have been wildly lucrative.

When actress Bella Thorne joined the site last month, she broke the site … which we didn’t realize was a thing that still happened.

She also broke the bank, reportedly earning more than $1 million in her first week and more than $2 million to date.

Thorne’s OnlyFans quickly became a source of controversy, and not just because she wasn’t posting material up to subscribers, uh, standards.

Bella was accused of taking eyeballs and money away from the adult content producers who rely on the site as their primary source of income.

Whatever you think of that argument, with results like Bella’s, it was only a matter of time before more non-p0rn celebs got into this game.

With that kind of earning potential, many a B- or C- or D-list celeb has thought about the OnlyFans side-hustle … or at least attempted to.

The latest mainstream-ish reality star to sign up for OnlyFans is none other than ya girl, Teen Mom 2 star Briana DeJesus.

Unfortunately, it seems Bri’s bid for an account was rejected, which is apparently a thing that can happen. Who knew?!

Bri shared the disappointing news with her Twitter followers earlier this week.

"My only fans got rejected…wonder why lmao [cry-face emoji] Maybe it was god telling me not to do it," DeJesus tweeted.

Bri didn’t offer any specifics regarding why her account was rejected, but fans had some theories:

"Maybe it’s for the best," one fan wrote.

"The only reason she would get rejected is if her license didn’t match her selfie pic you have to send," another suggested.

"Maybe she used too many filters or they couldn’t verify her."

Yeah, it was comedy hour for sure after she announced this surprising turn of events, and most of the one-liners were harmless.

And of course, some folks had to seize the opportunity to tee off on DeJesus with cruel jokes about her current situation:

"They were worried about the spread of viruses," one person tweeted.

Now, it’s possible that the comment was made in good fun, but yikes.

That one probably hit a little too close to home for Briana.

As she recently and infamously revealed on the current season of Teen Mom 2, DeJesus contracted an STD during a recent one-night stand with her ex-boyfriend Luis Hernandez.

The most recent episode featured Briana nervously visiting Planned Parenthood and preparing for the worst.

Fans have applauded her for going public with her struggles and encouraging young people to practice safe sex and get tested frequently.

"I thought maybe letting MTV film this personal experience would be a learning experience for others, to teach others that it’s okay to get tested and it’s okay to talk about it," Bri told People magazine about the experience.

"And that kind of bit me in the ass because something came up positive in my test results and they definitely filmed it all," she added.

"I hate that I have to relive it over again because I’m finally over it, but hopefully it’s more of a learning experience for everybody else," DeJesus continued.

"I hope people can learn from my mistakes because I’ve made tons of mistakes." 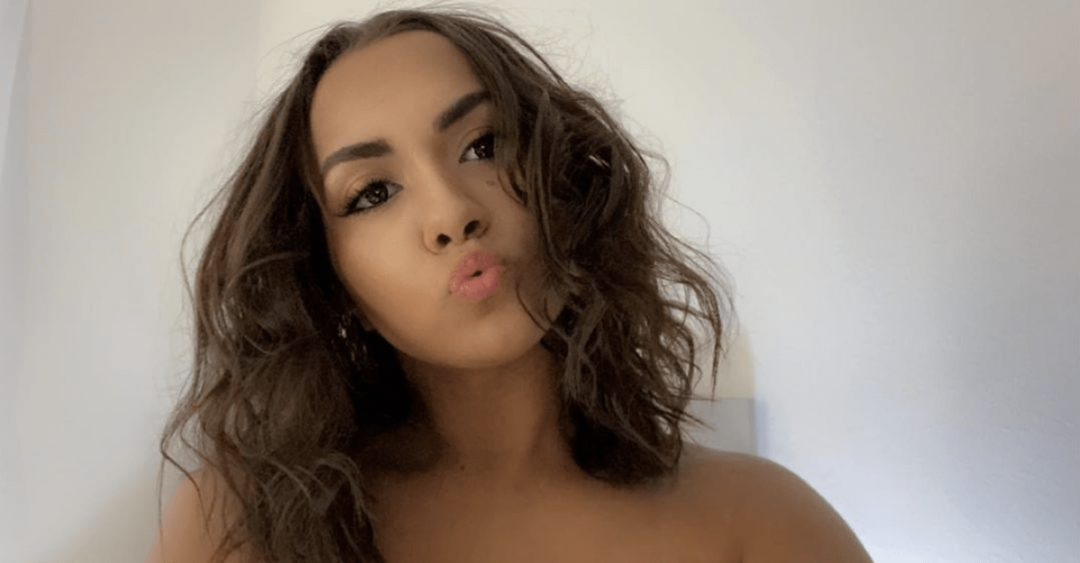 So Bri’s heart was in the right place, but this is 2020, a time when everyone gets brutally roasted for every mistake, so it stands to reason that her followers are talking trash.

As for the OnlyFans issue, it sounds like Briana could probably get that sorted out if she so desired – but it also sounds like she’s planning to hold off for the time being.