Last year, Gabrielle Union shared her story of getting fired from America’s Got Talent because of Jay Leno’s relentless racism.

Now, she has formally filed a discrimination complaint against the producers of America’s Got Talent

Gabrielle Union has hired an attorney in order to file against FremantleMedia, Simon Cowell’s Syco, and NBCUniversal.

She has lodged this complaint with California’s Department of Fair Employment and Housing (DFEH).

She accuses these production bodies of engaging in discrimination on the basis of race.

Her attorney has released a statement that was received by multiple entertainment news outlets.

“Gabrielle Union informed NBC of racially offensive conduct during the taping of America’s Got Talent,” her attorney states.

The statement continues: “NBC did not ‘stand’ with her in ‘outrage at acts of racism.'”

“Instead,” her attorney accuses, “NBC did not care enough to either promptly investigate Ms. Union’s complaints.”

Gabrielle’s lawyer’s statement continues: “or even ask HR to get involved.”

“Rather,” the complaint continues, “NBC stood against her.”

“And,” the statement says, NBC “directed its ‘outrage’ at Ms. Union.”

NBC is accused of directing anger at Gabrielle “for whistleblowing about the racially offensive conduct she experienced.”

All of which, the statement says, was endured “while working for NBC on America’s Got Talent.”

“In sharp contrast to NBC’s recent statement on race,” the statement accuses.

That is of course in reference to NBC’s recent statement in support of the courageous Black Lives Matter protests throughout the nation and world.

“What was truly an ‘outrage,'” the statement says, “was the fact that Paul Telegdy, Chairman of NBC Entertainment, actually threatened Ms. Union.”

Her attorney says that this alleged threat was “in an attempt to silence her from telling the truth about racist actions that took place on the show.”

“There is no place for this type of racial bullying in the workplace,” Gabrielle’s attorney correctly asserts.

“And,” the statement concludes, “it is going to take more than a Tweet from NBC to demonstrate that NBC intends to create an environment free from racism.”

While we cannot speak ot the veracity of the accusations lodged in the formal complaint, we all know that a social media post is not the same as activism.

NBC has responded to Gabrielle’s discrimination complaint in a statement to People.

“The allegation that anyone involved in this process threatened Ms. Union is categorically untrue,” NBC claims.

“And,” NBC insists, they “engaged an outside investigator.”

NBC says that it was this outside investigator “who found an overarching culture of diversity on the show.”

“NBCUniversal remains committed to creating an inclusive and supportive working environment,” the statement goes on.

NBC concludes by stating that it hopes to be a place “where people of all backgrounds are treated with respect.”

So, who is right?

We were all stunned by Gabrielle’s allegations against NBC and America’s Got Talent.

Fortunately, this is not a she-said, they-said situation.

While we cannot speak for the California Department of Fair Employment and Housing, they will presumably conduct a thorough investigation.

Ultimately, it will be up to individuals to decide whether to believe NBC’s statement or Gabrielle’s experiences. 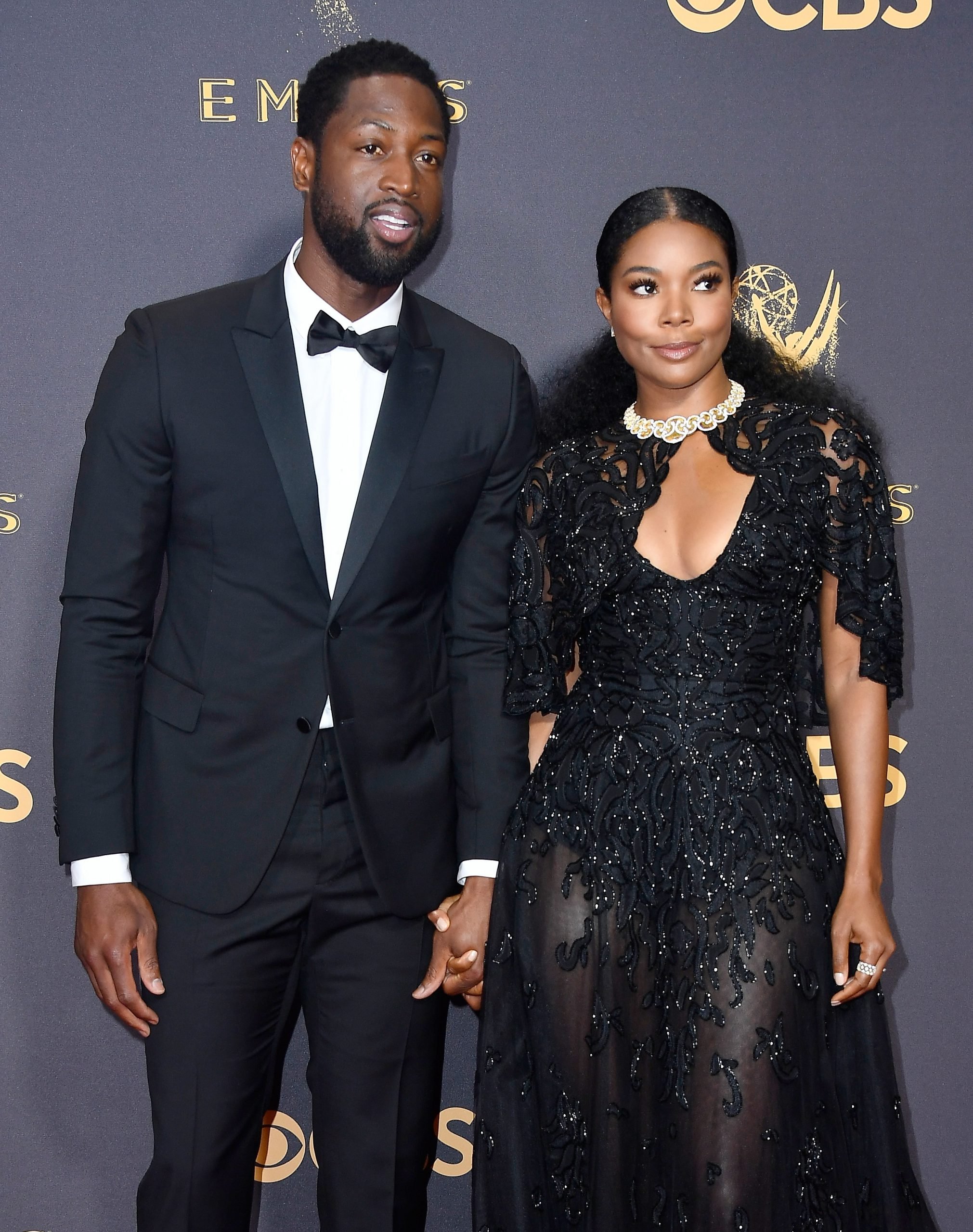