As this season of 90 Day Fiance: Before The 90 Days winds down, fans have been looking forward to the new season of Happily Ever After?

But TLC isn’t letting viewers catch their breath, and is reportedly already filming yet another spinoff.

Recently, Tom Brooks has been dropping hints that he’s getting back to work.

That may be a bit of a surprise, since Before The 90 Days wrapped filming many months ago, and he and Darcey are very over.

Baby Girl Lisa Hamme has also been dancing around the topic of filming again. But for what?

Now, we may have our answer.

According to Soap Dirt, TLC is rolling out a new spinoff, which may be titled Before The 90 Days Strikes Back.

Reportedly, both Lisa Hamme and Tom Brooks will be involved.

It’s said that Usman may be participating, albeit remotely.

Other stars from this past season, like David Murphey and Stephanie Matto, will also reportedly be starring.

Erika Owens’ name also comes up in the report, and it is assumed that Big Ed Brown, with his intense thirst for the spotlight, will also partake.

Geoffrey Paschel, who was of course banned from the Tell All just as fans had petitioned, would of course not be part of it.

Per the report, at least some of the participating stars have received iPhones and iPads on which to record themselves.

It sounds like the plan is for this to work very similarly to Self-Quarantined.

However, this time, the focus will not be on a casual, low-drama glance at people’s lives.

Instead, though the stars will be filming themselves at home, the focus is upon addressing their haters.

Maybe it’s because the Tell All is so different this year, or maybe TLC is just hoping to milk the season for more content.

Either way, each star can reportedly expect only $1,000 per episode. 90 Day Fiance is infamous for its reported low payout.

We have to emphasize that, so far, this is an uncomfirmed report from Soap Dirt.

There is not yet any confirmation from any of the stars or from TLC.

Additionally, we know that there are some 90 Day stars who have had issues with this particular tabloid’s reporting in the past.

That said, we have not seen any evidence to the contrary or heard any flat denials of this story as it makes the rounds.

However, this isn’t a bad idea, and we don’t think that it should be limited to Before The 90 Days.

A 90 Day Fiance All Stars series would be an amazing and inspired idea.

So, too, would a matchmaking show for all of the 90 Day Fiance stars who struck out with their intended spouses.

Imagine a show of single stars going on dates with each other. TLC makes the pairing and sets up the date.

Obviously, plenty of stars use social media to clap back at their "haters" and also at legitimate criticisms.

But we all know that this only reaches a fraction of the audience.

This could be a good thing for a number of stars who feel like they got a bad edit … but only if the editing is kinder this time around. 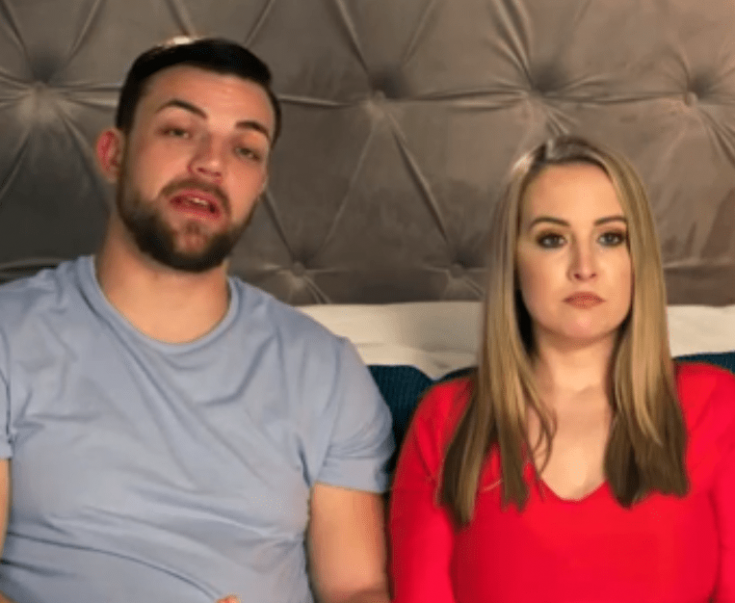 90 Day Fiance Happily Ever After: Which Couples Are Back For Season 5?