ABC has some bad, albeit understandable, news for fans:

Grey’s Anatomy will not film any new Season 16 episodes.

Like nearly every other show on broadcast television, the beloved drama took a filming hiatus about two weeks ago, just as the Coronavirus was deemed a global pandemic and the country started to shut down.

At the time, however, it was unclear whether shooting would resume on Season 16.

There was hope that the spread of Covid-19 might be contained and that life — in the entertainment industry and beyond — would be able to return to normal at some point this early spring.

But that now seems increasingly unlikely, with new viral confirmations and fatalities being announced every hour.

As a result, Grey’s Anatomy will run for just 21 episodes this season, as opposed to the planned 25.

We can now announced that the season finale — titled “Put on a Happy Face” — will air on Thursday, April 9, at 9 p.m. ET.

Thankfully, the series has already been renewed for Season 17… and showrunner Krista Vernoff has Tweeted that viewers won’t be let down by what’s on tap.

This is what she wrote in the wake of the news:

We are disappointed that we don’t get to complete our storytelling this season. The good news? 1621 plays like a satisfying finale!

It’s not where we planned to end, but it’s beautiful & the questions that linger we will answer next year. #GreysAnatomy #StayHome

This had already been a challenging season for the show, with Justin Chambers announcing he was leaving earlier this year.

The decision came as a shock to fans around the world.

As for what we can expect in the two weeks ahead?

As for whether they’ll actually kill off Dr. Webber?!?

The April 2 installment will be called “Sing It Again" and it will feature Owen and Link treating an older woman who wakes up from surgery and can’t stop singing.

Then there will be April 9’s “Put on a Happy Face,” which will now serve as the season ender.

According to ABC’s official logline:

“Link tries to convince Amelia to take it easy during the final stage of her pregnancy; Hayes asks Meredith a surprising question; Owen makes a shocking discovery.”

For the related record:

The scheduling of Station 19 and How to Get Away With Murder will not be affected by their fellow Thursday night slot-holder’s programming changes.

Grey’s Anatomy suspended production on March 12 amid the spread of Covid-19.

Vernoff, as well as executive producers Debbie Allen and James D. Parriott, explained the move in a letter to cast and crew at the time.

“We are going home now for at least two weeks and waiting to see how the coronavirus situation evolves.

"This decision was made to ensure the health and safety of the whole cast and crew and the safety of our loved ones outside of work, and it was made in accordance with [Los Angeles] Mayor Garcetti’s suggestion that we not gather in groups of more than 50.”

We continue to wish everyone who has been affected by the virus nothing but the best.

And to urge all readers to continue social distancing, while listening to actual medical experts. 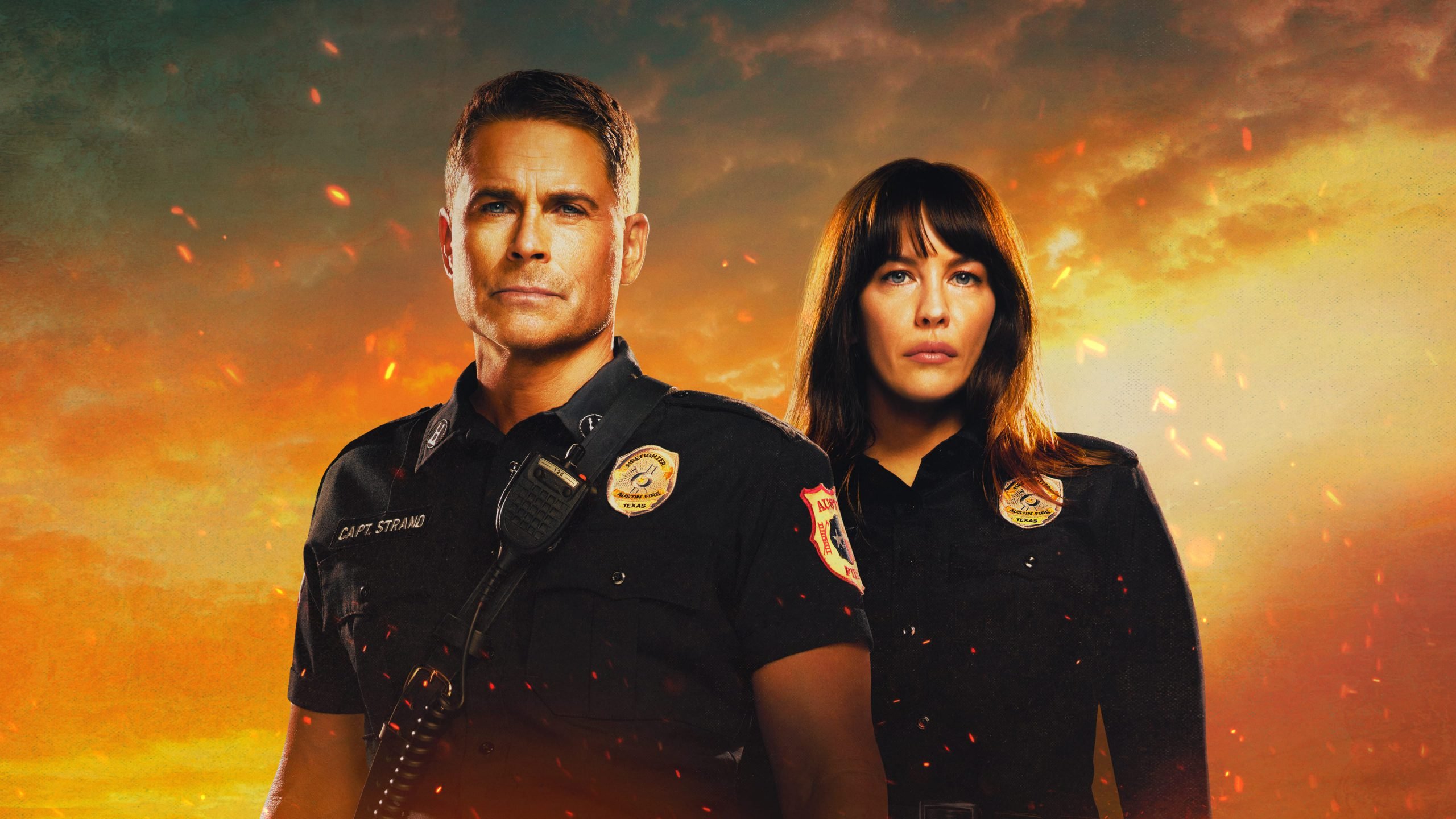 13 TV Spinoffs No One Asked For