On social media, fanbases are as entrenched as political factions — and once you take a stand there’s little room to change your mind.

This can create problems, as life is messy and complicated, and no reality show offers an entirely accurate depiction of its stars.

Still, on Teen Mom Twitter, you choose a side, and stick with it.

And none of the show’s stars is more divisive than Kailyn Lowry.

Yes, some of her castmates (like Chelsea Houska) are almost universally beloved, while others (looking at you, Jenelle Evans) are widely despised.

But Kail finds herself in the awkward position of being stuck in the middle.

Some fans love her — and others really, really hate her.

We think it’s safe to say the woman who recently went off on Kail for having three baby daddies falls into the latter category.

As usual, it was some Twitter rando who went off on Lowry without provocation:

"Three baby daddies is the nastiest, dirtiest thing I have ever seen,” the user wrote in a tweet that’s since been deleted.

“How can a woman that supposedly you think is a ‘good mom’ be a good mom if she created this toxic, every-other-weekend environment? The kids jump from house to house and have multiple half-siblings. Explain that.”

The backlash to the tweet was swift and intense, but no one dealt out a clapback as devastating as Mackenzie McKee’s.

As you may have heard, Mackenzie lost her mother to cancer last month, and she’s undoubtedly still in mourning.

But she was still able to muster enough energy to defend her friend against hateful trolls:

“Different baby daddies doesn’t touch how ‘nasty’ this attitude is, but OK, Karen," McKee responded to the original tweet.

Yep — she went ahead and hit her with the Karen.

It’s unclear if Kail and Mackenzie have ever spent any time together one-on-one, but McKee has made her admiration for Lowry apparent on several occasions.

“I will never get on [Kail’s] bad side or piss her off, ’cause her clap back tweets are life,” she tweeted back in August of 2018.

“No one could ever compare.”

It seems the warm feelings are mutual, as Kail was quick to respond, “We won’t ever fight, LOL. Don’t you worry."

The ladies of the Teen Mom franchise never know what sort of treatment they’ll get from the public from one day to the next — but fortunately, in most cases, they’ve got each other’s backs. 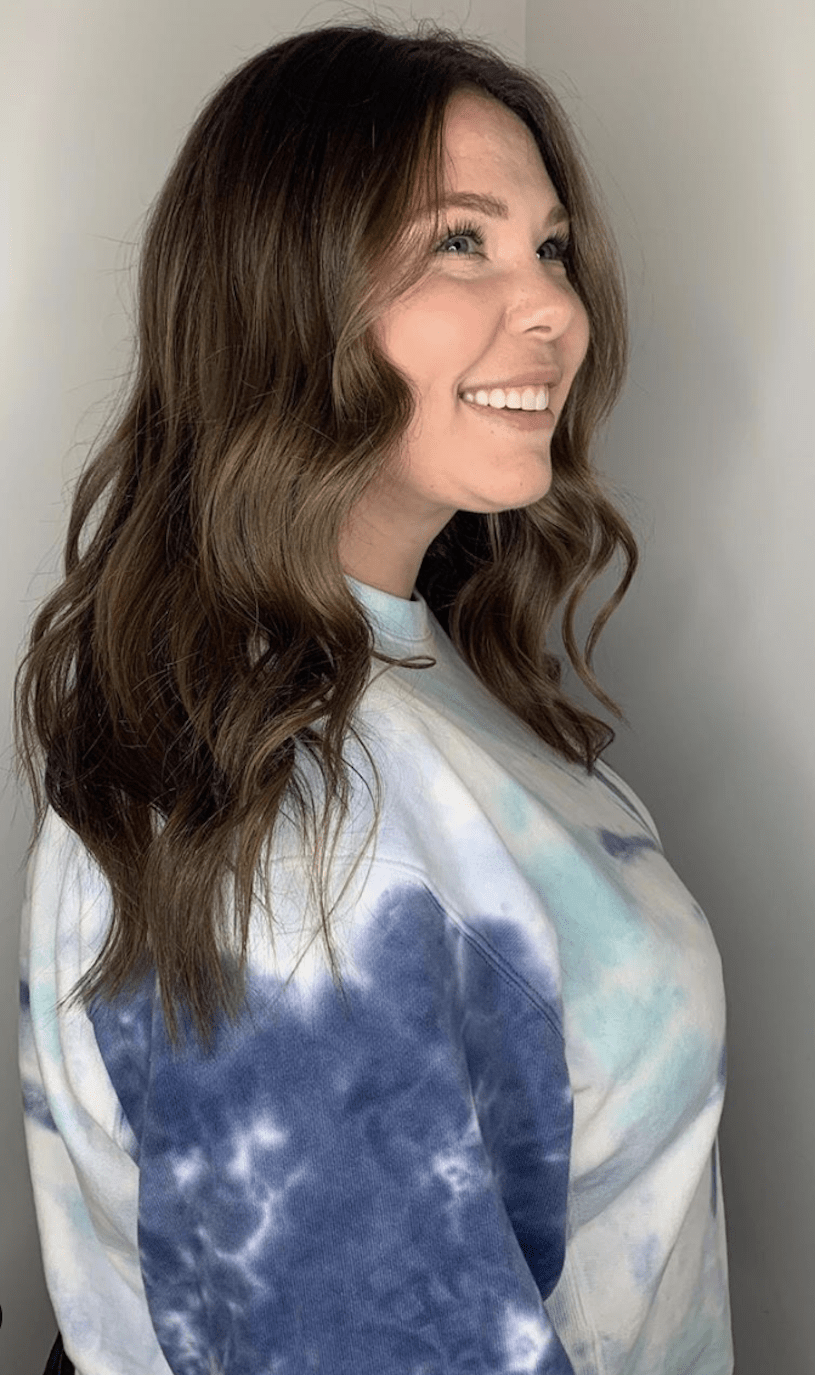 Kailyn Lowry: Teen Mom is Nothing But Drama, and I’m Too Good for It!