As the decade comes to a close, it’s safe to say that few public figures left their mark on the 2010s quite like Kim Kardashian.

In 2009, Kim was Paris Hilton’s friend who had recently scored a reality series of her own — in 2019, she’s one of the most famous women on the planet.

Of course, Kim’s rise to mega-stardom corresponded with the rise of social media, which means she served as a sort of test case.

It was only during this past decade that we learned what effect Facebook, Twitter, and Instagram would have on the careers and public images of the newly famous.

We now know, of course, that it would result in a level of scrutiny that would make the most ambitious paparazzi blush, as well as rumors so absurd that they’d consistently put the National Enquirer to shame.

So we guess it’s fitting that Kim is closing out the decade by squashing one of the most ridiculous scandals of her career:

Earlier this week, a Twitter user posted a fake Instagram post as "proof" that Kim had selected some very unusual Christmas presents for her eldest daughter, North West.

Those gifts included clothing worn by Michael Jackson — and the shirt that President John F. Kennedy was wearing when he was assassinated in 1963.

Most who saw the post recognized it for what it was — an obvious fraud.

But a staffer at Refinery29 took the bait and wrote an article describing the bloody shirt as the latest addition to the "hell of a fashion archive" that Kim is creating for her daughter.

Not surprisingly, Kim was less than thrilled to find that the outlet was reporting such an absurd rumor as fact.

"WOW this is obviously fake! @Refinery29 I did not get JFK’s shirt," the mother of four tweeted on Monday.

"That is a sick joke that someone tweeted as a fake ig story that I never posted."

Refinery29 has since printed a retraction and removed the offending portion of the story.

And to the credit of the person who authored the piece, Kim actually has purchased items of clothing that belonged to Michael Jackson and given them to North as gifts.

The famous bedazzled glove may not be JFK’s death shirt — but it’s still a damn weird gift for a 6-year-old. 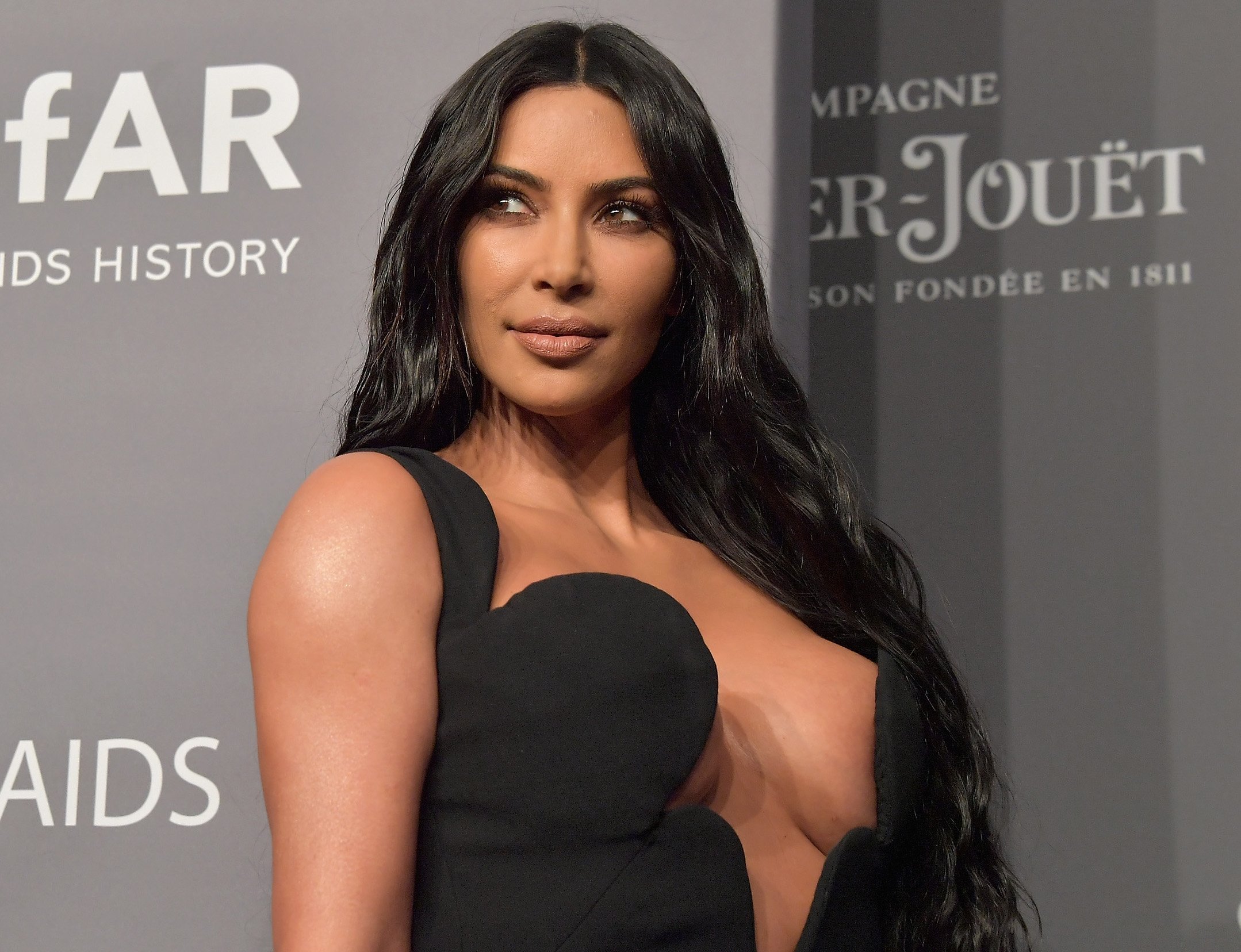