Kailyn Lowry is just messing with us at this point.

And, you know what?

Good for the Teen Mom veteran for doing so.

Lowry is clearly well aware that anything she says on social media will be interpreted in one way or another.

A simple question, for example, makes fans think she is done with Chris Lopez forever.

Heck, we’ve been guilty here at The Hollywood Gossip of reading into absolutely everything Kailyn says and does.

Speaking to Us Weekly this week for its Watch With Us podcast, Lowry delved into the upcoming season of Teen Mom 2, answering the question of whether or not viewers will see her dating on the episodes to come.

“I don’t go out on dates or date new people ever,” Lowry replied.

But… wait. What about Lopez?

He’s more than just the father of her third son, Lux, right?

Reports have indicated that Kailyn and Chris recently held hands on the red carpet.

Still, it does sound like something is there between these two.

They’ve come a very long way since the start of 2018, back when Lowry slammed Lopez as a deadbeat dad who only pretended to care about his child on social media.

“I mean, Chris and I are always together even when we’re not together. If that makes any sense," Kailyn says here as an update, once again taking a jab at the celebrity gossip world and adding:

"Don’t be surprised if you see a wedding in the tabloids the next month!”

But Kailyn says you should absolutely be surprised if Lopez appears on Teen Mom 2 this winter/spring.

Fans have been wondering about his potential status… and now we have our answer.

“Chris is a huge part of my life and is not interested in being on the show,” explained Kailyn.

“I think he kind of feels like it’s my thing. He’s kind of watched [exes] Jo, Javi and other people take advantage of me being on the show and the platform that it brings them.

"And I think that he doesn’t want to be that person.”

Both have made extended cameos on Teen Mom 2.

And it’s really just led to a lot of drama and controversy.

"He kind of wants to be self-made," Lowry also says of Lopez, expounding as follows:

"I don’t think any real man wants to hear, ‘You have what you have because of Teen Mom,’ especially because he wasn’t a teen parent.

"He’s about to be 25. It just doesn’t really, I guess, he doesn’t want to be part of it for those reasons."

This is also true: Lopez has chosen to keep a very low profile since being outed as Kailyn’s baby daddy.

Unlike basically everyone else associated with this series, he’s truly not interested in fame.

Click below for an extended look at what’s on tap: 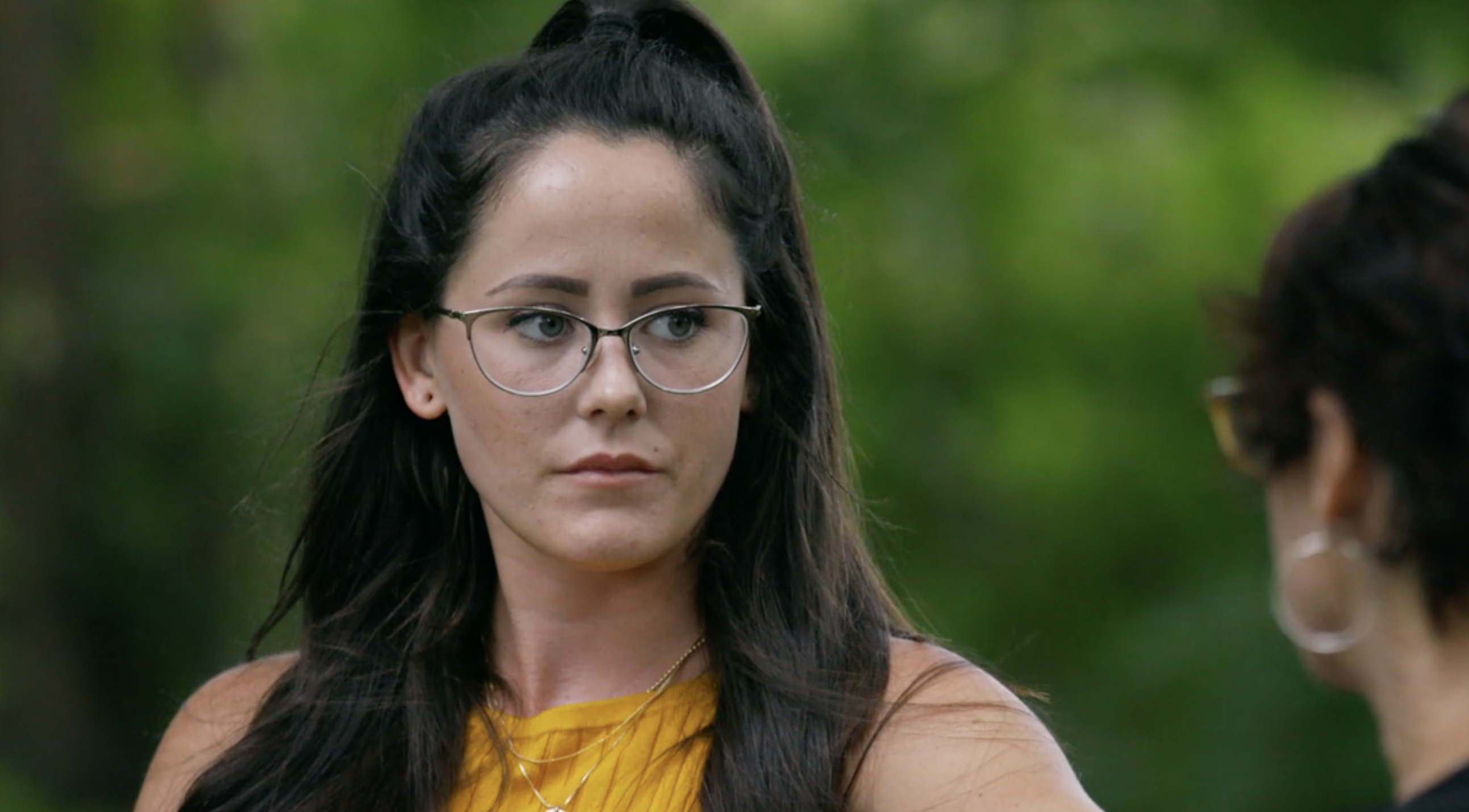