So there’s been a lot going on in the life of Jenni Farley, AKA JWoww, right?

She and her husband, Roger Mathews, are divorcing, and there’s plenty of drama there.

The new Jersey Shore series is airing on MTV right now, so yep, lots to talk about there, too.

She’s also been keeping her fans updated on some issues her two-year-old son, Greyson, has been having.

And that’s what we’re going to focus on today.

It all started when she mentioned on the show that Greyson still isn’t talking, and at his age, that’s a developmental delay.

When something like this happens, doctors will usually suggest early intervention, and, if needed, a trip to a specialist for a possible diagnosis of autism.

That’s how things went for Jenni and Greyson — she recently revealed in an interview that he had been diagnosed.

Since then, she said that he’s still "non-verbal," but that "he’s made leaps and bounds when it comes to speech."

"He’s understanding words better which was his issue," she explained.

"Not that he couldn’t speak, but he would never know what his shoe is or if you said ‘Greyson,’ he actually didn’t even know his name at one point until he was a little over two."

But now that he’s in therapy, he’s understanding a lot more, which is great to hear, right?

Jenni did this whole interview to promote her new skincare line, Naturally Woww, and the talk about autism is definitely relevant to that.

As she explained, she’d been working on the line for a while, but when her son began having developmental delays, she decided to focus on making sure her products had high quality, natural ingredients.

OK, so she did that whole interview with Hollywood Life, who posted the story with the headline "JWoww Reveals Son’s New Autism Diagnosis & How Her New Skincare Line Helps Him."

Do you see a problem with any of that?

Because Jenni sure did.

Last night, she got on Instagram to share a picture of Greyson with his ABA therapist, and in the caption, she went off.

"Grey was recently diagnosed with autism," she began. "He’s also been in early intervention for over 6 months now and doing amazing."

She continued with "Grey is and will always be my little prince."

"So to see his diagnosis utilized as clickbait broke my heart and pissed me. His story is too precious, no single article could capture that."

Her problem was that the interview was supposed to be about the skincare line "and how it’s expanding to a children’s line in HONOR of Greyson and Meilani," not his diagnosis.

She finished things up by writing that she’ll be donating some profits from her products "to autism organizations that help children like my son."

"Because that’s the only message I intend to spread in my son’s name … love and acceptance."

It’s really amazing how protective she is, isn’t it?

Because honestly, we don’t think there was anything terribly wrong with the way the interview was done or promoted.

Jenni did talk a lot about Greyson’s diagnosis, and the headline did tie that in with her skincare line.

She also had to know that since she’s been talking about his speech delay for a while now, people would definitely be interested in an update, and that the site would probably lead with that information.

On the other hand, it can be tough in certain ways to be the parent of an autistic child, especially when so much of your life is lived in the spotlight.

It’s probably safe to say that she’s extra sensitive about any and all talk about her son.

So even though there really wasn’t anything wrong with the interview or the headline, it’s definitely understandable that she felt upset that things were sensationalized, even just the tiniest bit.

Hopefully she’s able to feel better about other articles that come out about her son — and since she’s being so open about him, they definitely will. 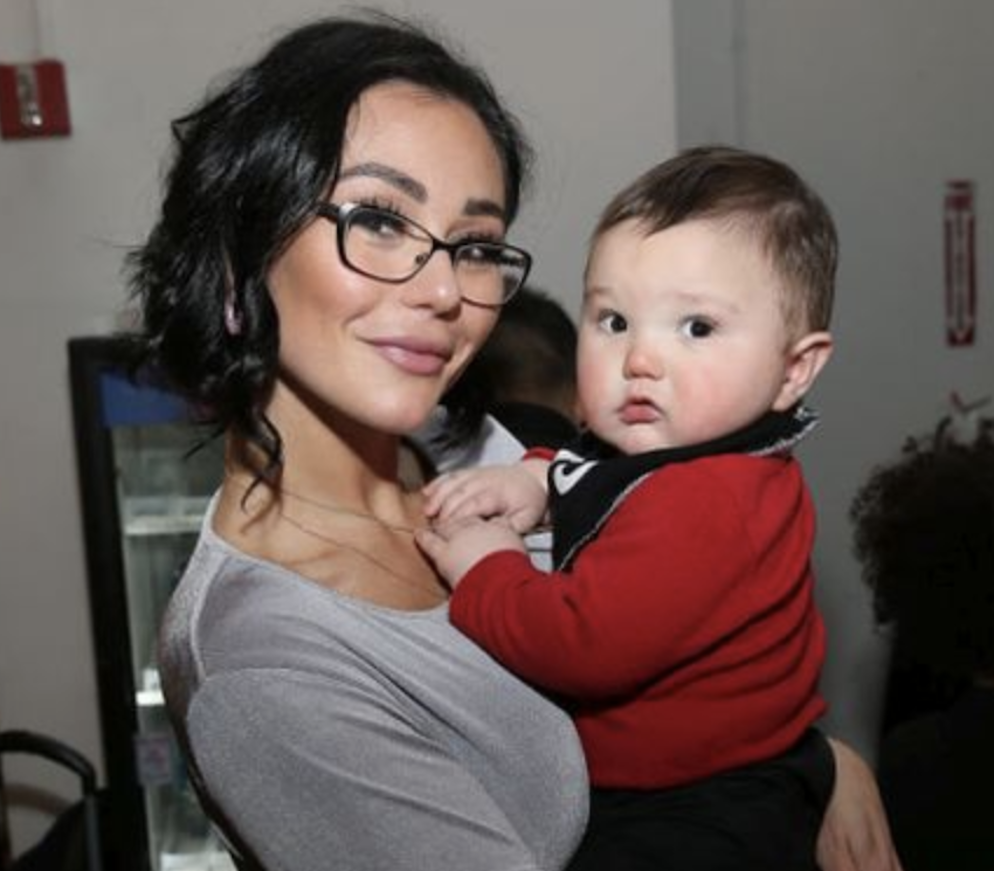 It’s so wonderful that she’s raising awareness about autism for people who may not know much about it, and we hope she keeps it up.