We’re not talking about a graphic photo or graphic video or any sort of image that may haunt your dreams.

We’re talking about the mere summation of what one man says he wants to do to Taylor Swift.

According to TMZ, Swift has been dealing with a stalker for the past two years or so.

His name is Eric Swarbick. He is 26 years old. And he’s been sending letters to the musical superstar since September of 2016.

According to legal documented filed by Swift’s legal team, the message have become increasingly alarming over the past few months.

They have caused the artist immense levels of stress, fear, concern and anxiety.

Taylor is worried that Swarbrick will make good on his threats — and it’s very easy to understand why, once you read the content of these letters.

We’ve published excerpts below and, once again, want to warn readers that this is disgusting stuff.

I want to rape Taylor Swift. This is why I hate Taylor herself … This is how I know I am Taylor’s soulmate, reads one passage.

I have learned to absolutely repress the metaphorical monster in me, but, very soon, I will become completely responsible for myself …

What logical conclusion is there other than death, reads another.

I will not hesitate to kill her … and there’s nothing you, your lawyers, or the law will be about to do about it. Remember who I am, reads another.

We truly can’t imagine what it must have been like for Swift to receive these letters, can you?

In response to the barrage of ugliness, a judge ordered Swarbrick this week to stop contacting Swift immediately,; he’s not allowed to go near her or her property, either.

No matter what anyone thinks of Taylor Swift, you must be a truly evil individual to think she deserves anything such as this.

Moreover, it’s not the first time the singer has had to deal with a crazed fan.

Swift recently won a five-year restraining order against a man who was arrested for trying to enter her home in Los Angeles, armed with a knife.

In April, Julius Sandrock was arrested and charged with felony stalking after he was spotted at the singer’s estate… wearing a mask and rubber gloves while carrying a rope, knife and live ammunition.

Swift was granted a five-year long restraining order against him.

Taylor was not at home at the time (thank goodness), but the incident left her in "extreme distress" and made her fear for her "personal safety," according to court papers.

ALSO earlier this year, a 23-year-old named Justin Christoph Lilly was arrested for attempting to scale a wall outside Swift’s residence.

He was sentenced to three days in jail and a year of summary probation, on the condition that he stays away from Swift’s home.

If this is the price of global fan, one has to wonder if it’s even worth it.

Hang in there, Taylor. 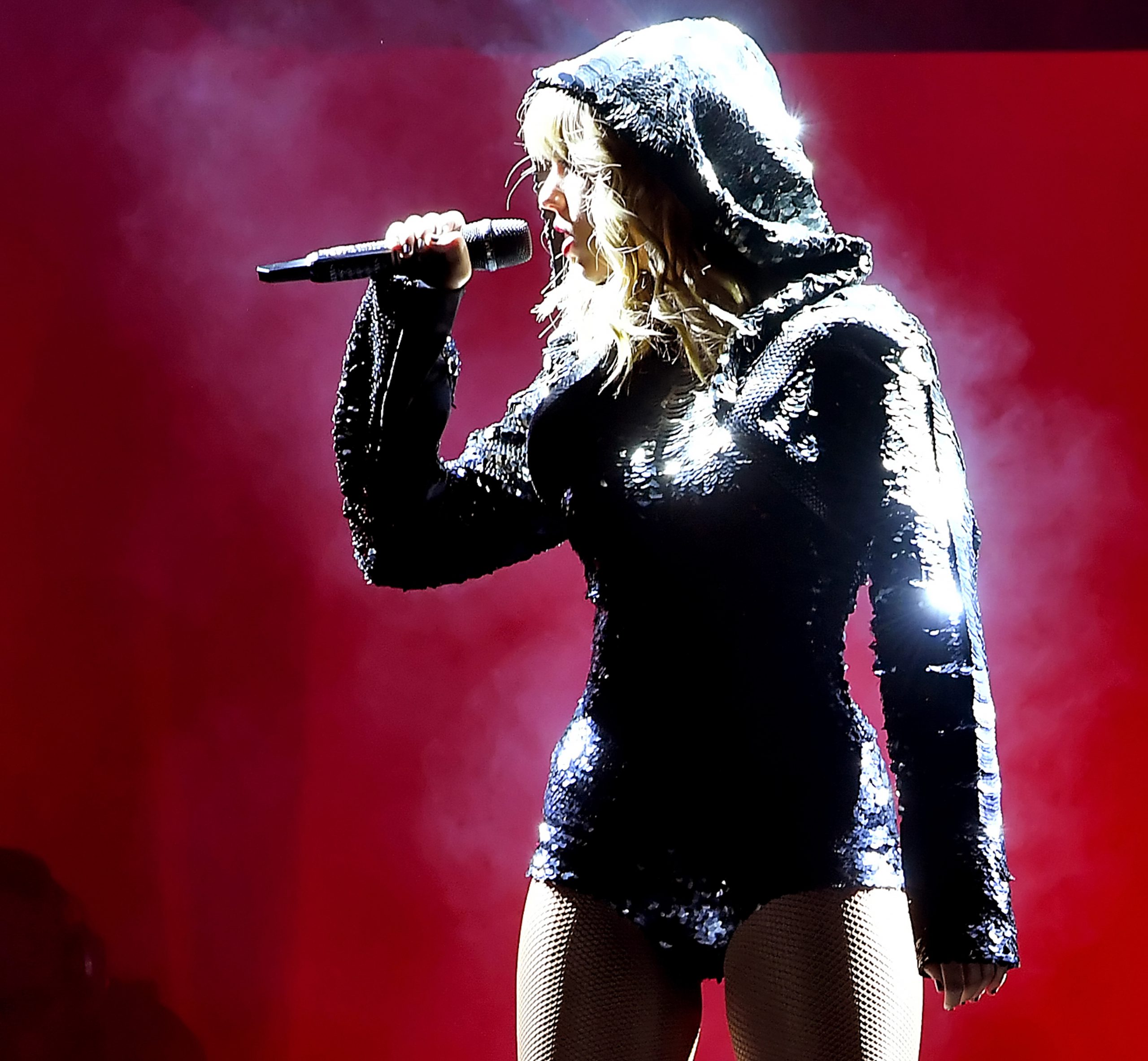 Taylor Swift: Fans Rave at Her Speech for Pride Month!