Meredith Grey has been at the center of the drama on Grey’s Anatomy since it debuted, but if one thing was clear on the premiere of Grey’s Anatomy Season 15, it’s that she’s yearning for love.

The closest semblance of a relationship since Derek’s death was Nathan, but with the love of his life returning from the dead, well her relationship fell apart.

During Thursday’s season premiere, Meredith was having wild dreams about her getting hot and heavy with none other than DeLuca, Jackson, and Koracick.

There was even a guest appearance from the new Ortho God in said dreams, but it was clearer than ever that Meredith needed some loving.

A woman who fell asleep at the wheel and knocked a young girl off her bike wanted to play the hospital matchmaker, and Meredith was not having it.

The surgeon wasn’t quite ready for a relationship despite her wild dreams saying otherwise. What we did learn is that she shared a kiss with DeLuca at the wedding, so there’s that.

Despite all of the drama with her sex life, Meredith wanted to keep Jo and Alex in Seattle, so she was happy to try and get Bailey to take on Jo’s idea to keep the newlyweds around the hospital.

Bailey declined, but later changed her focus following her plan to take a "stress sabbatical" from Grey Sloan Memorial.

Jo got what she wanted, and Alex was made interim Chief. This was surprising when you consider that Teddy was supposed to be getting the job.

But Teddy changed her mind when she realized that Owen and Amelia were getting closer and that they likely had a kid.

Teddy had to tell Maggie everything because she was worried her unborn child was in danger. Maggie helped her, and she was sent on her way.

Amelia started to worry when she realized Teddy was back on the scene and set out to find a way to express her feelings.

After a cautionary tale from Koracick about how he let his wife go and regretted it, she plucked up the courage to say her feelings out loud.

It all resulted in Owen reciprocating them, but they were not out of the woods. Amelia worried that this big life change could kick her off the wagon.

They decided to take things slow.

Jackson wondered about faith following what happened with April, and because DeLuca had saved he and Maggie from the car at the top of the installment.

However, Maggie later realized he had PTSD and it was only further fueled when he failed to save the cyclist.

He and Maggie chatted about the future and they were in a good place.

And Meredith went back to the matchmaker who didn’t want the donor heart when she learned that the kid from the accident died.

Meredith asked for assistance in finding a man, thus, giving the old woman a reason to live. Talk about the season of feels!

There was also a new relationship on the horizon: The show’s first gay male surgeon, Nico showed up, and he had an instant connection with Levi.

But Levi had no idea what was going on. This could be interesting! 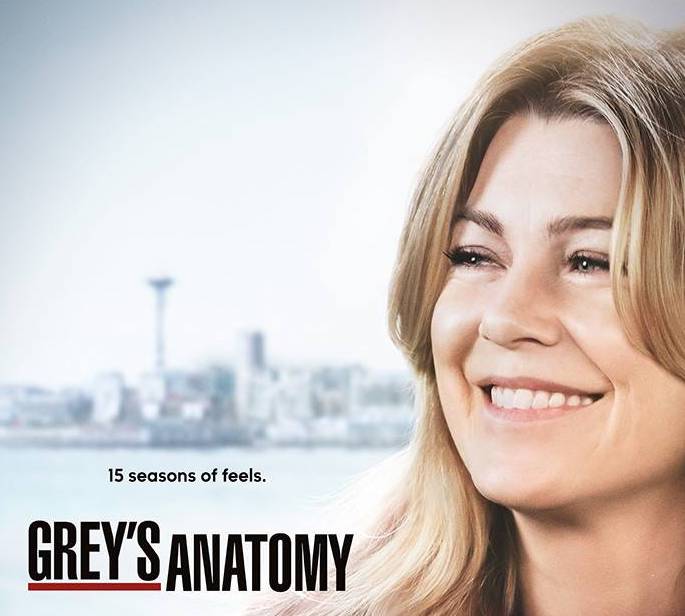 Grey’s Anatomy Spoilers: It’s About to Go DOWN in Season 15